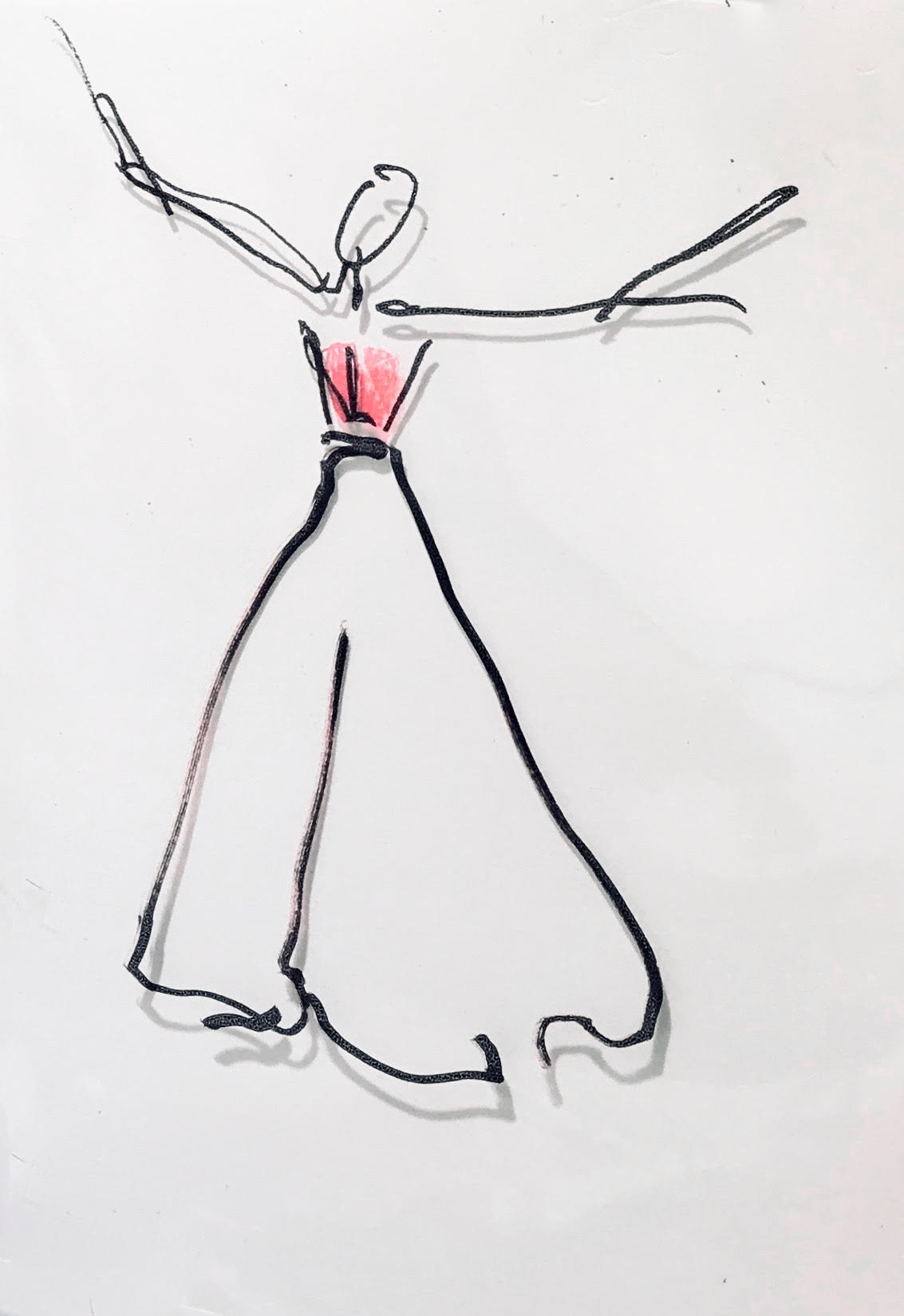 Malala Yousafzai, an activist for female education and the youngest Nobel Prize laureate, is one of the extraordinary women being honoured in a musical collaboration between the University of Wolverhampton and the Canales Project.

Hear Her Song is an initiative of the Canales Project, a not-for-profit arts organisation based in the United States, which promotes the work of women through their own stories told in the medium of song.

Working with the United Nations (UN) Decade of Women project, the UK premiere of Hear Her Song has brought together female British composers to celebrate the life and work of honourees from the Decade of Women network.

Hear Her Song UK will be premiered in a number of theatres across the region and the UK with US premieres in Washington DC in May, and New York throughout March, May and June 2019.

Performances will take place at the University’s Arena Theatre at the City Campus on 21st and 22nd June 2019.  Book tickets online.

Dr Sarah Browne, Head of the School of Performing Arts at the University of Wolverhampton, said:  “We are thrilled to have partnered with this exciting project designed to celebrate the achievements of women in the UK.

“We offer Music students state-of-the-art facilities in our Performance Hub and it is a fantastic opportunity for them to be involved in co-producing such a high-profile series of events which will also give them access to world-leading composers and musicians.”

The composers and honourees are as follows: 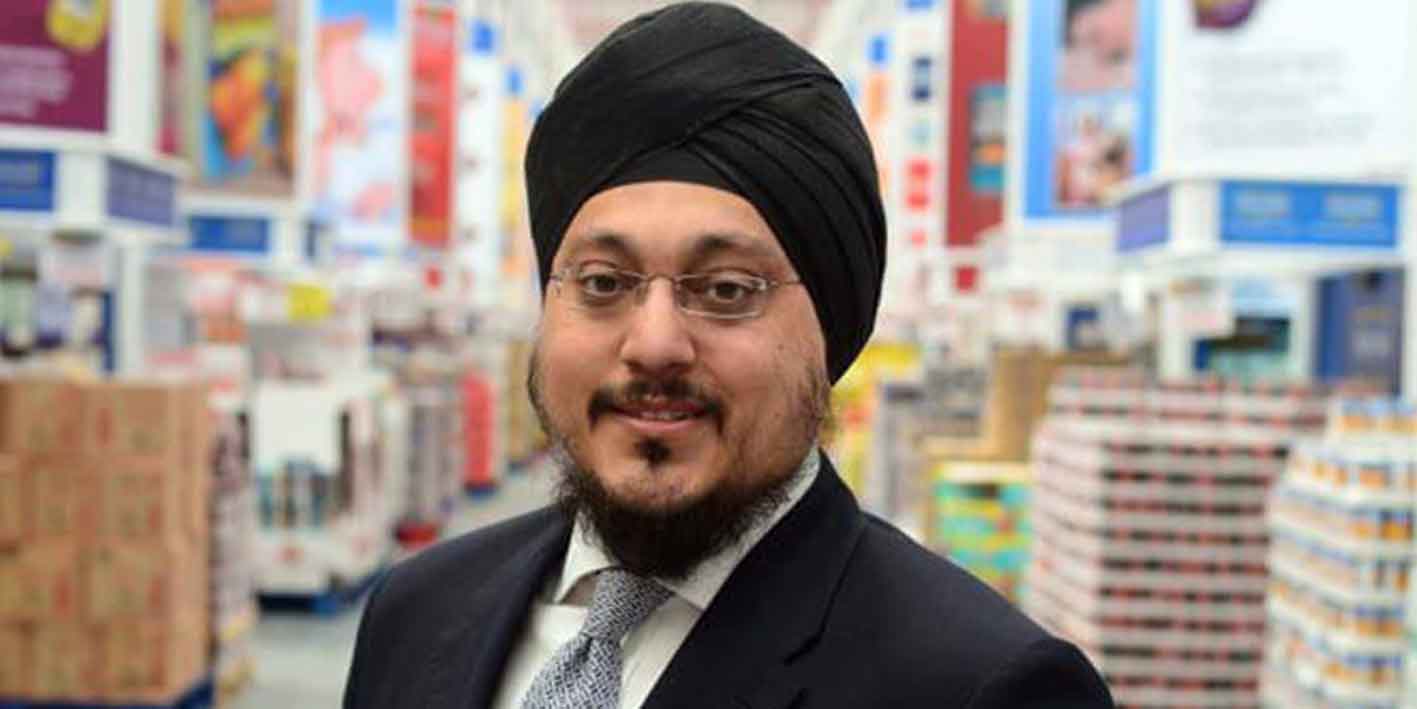 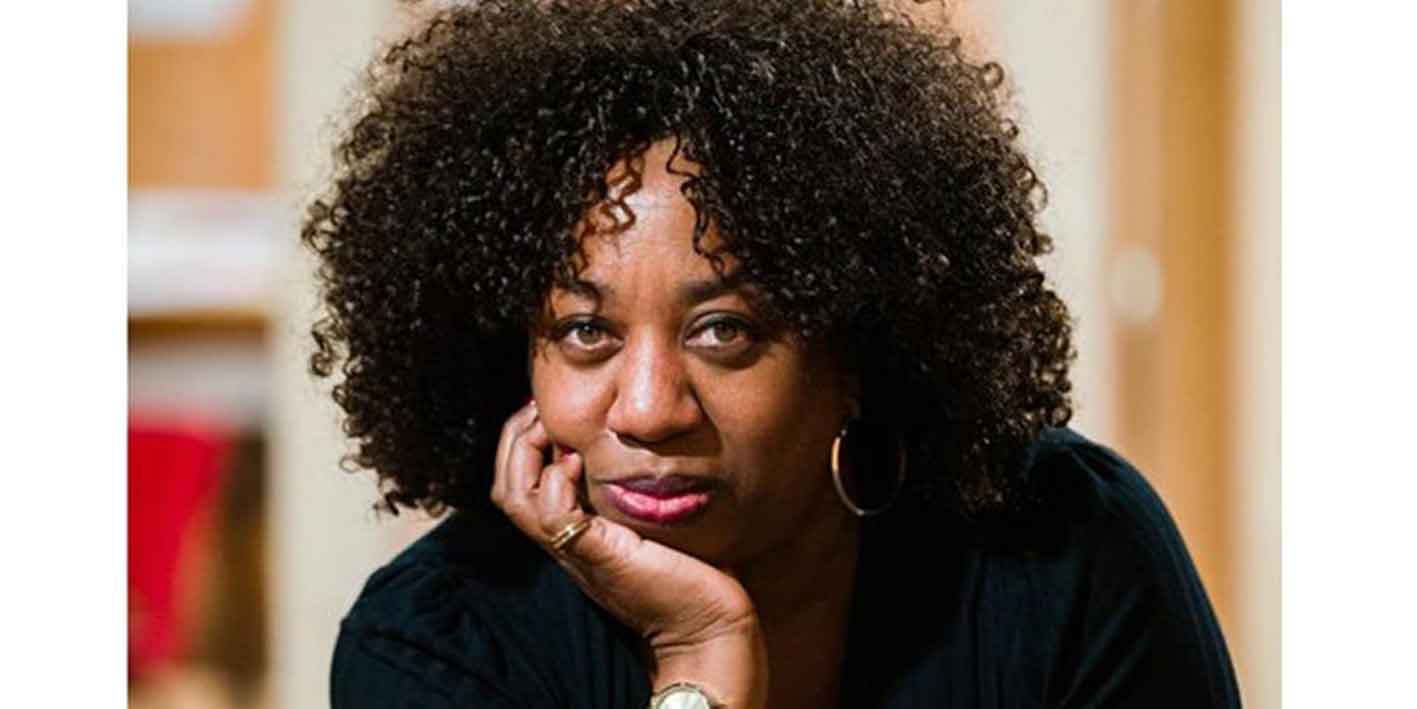 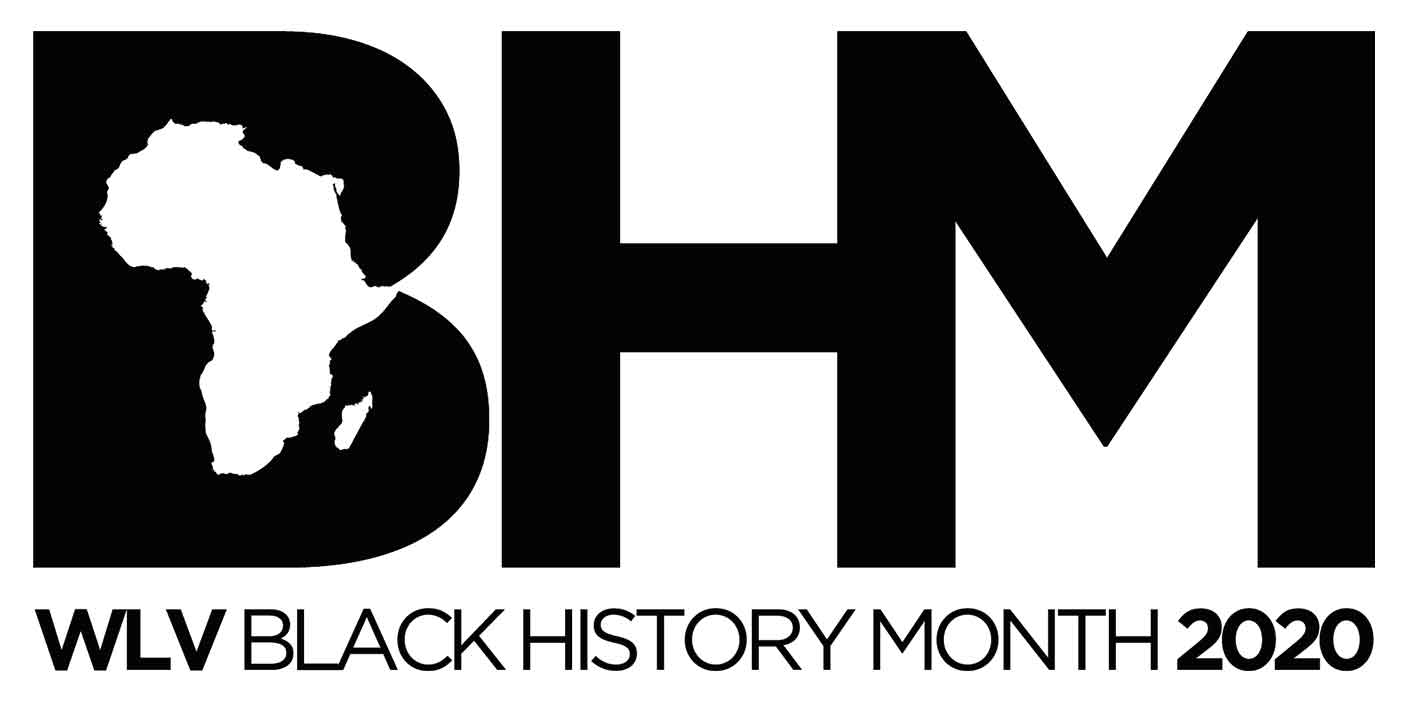