A film made by University of Wolverhampton Video and Film Production graduates has been shortlisted at this year’s national Royal Television Society (RTS) Student Television Awards.

Chaired by Philip Edgar-Jones, Director of Sky Arts, the awards recognise the best audiovisual work created by students across the UK and Republic of Ireland at undergraduate and postgraduate level. Awards are judged in six categories – Animation, Comedy & Entertainment, Drama, Factual, News and Short Feature. 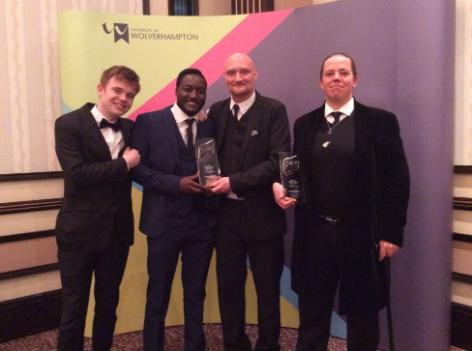 Steve George, 39 from Sutton Coldfield, said: “Si is a comedy about a lonely wet floor sign in a busy office building who narrates his everyday routine. When Mary, a worker who Si adores, is attacked by a colleague, Si has to save the day. Not easy when you're a free standing sign and made of plastic.

“We are honoured, and humbled, to be nominated for the national awards after our success in the regionals last year. We continue to be pleasantly surprised at how our film, loosely based on Maslow's hierarchy of needs and partly set in a gents’ toilet, is being so well received. We would also like to once again thank staff at the University of Wolverhampton for their support."

Phil Nichols, Course Leader in Video and Film Production at the University, said: “I'm really delighted that Steve and Ryan have progressed to the national RTS Awards - and for such a deceptively simple film as "Si". Every year we like to put the best student films forward for the Royal Television Society Awards, and it's great that "Si" has now gone national. What makes "Si" work is the clever voice-over. Steve George is a good writer of comedy, and this short film shows him at his best.”

Dr John Pymm, Dean of Faculty of Arts at the University of Wolverhampton, said: “We have built good links with broadcast partners and businesses to shape our curriculum so that students benefit from real life projects and work placements.  Being involved in such a high profile awards event is an amazing experience for our students and we’re delighted to be nurturing future broadcasting talent at the University.”

The Royal Television Society is an educational charity which promotes the art and science of television, encouraging and celebrating work and achievements in television production, digital and broadcast production in the Midlands region.

The winners will be announced at a ceremony on Friday 16 June at the BFI Southbank in London.

Anyone interested in studying a course in the School of Media should visit our next Open Day on Saturday 17th June 2017.

A clip of "Si" is available on YouTube.  Watch the celebrations from last year’s win on this short clip. 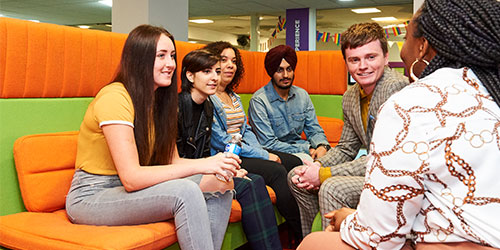 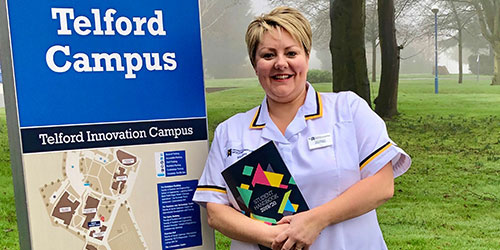 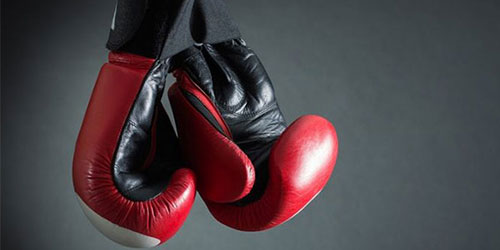 Boxing stars to fight it out on campus