Revealed: the most overused pop culture references in academia

Dropping an amusing pop culture reference into the title of a journal paper has frequently helped scholars find more readers for what can sometimes be rather technical treatises. 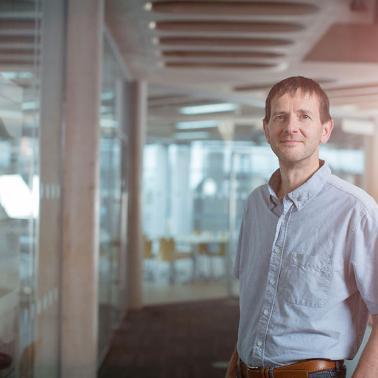 But a new analysis of some of academia’s more wittily named papers has highlighted where this irreverent approach has lost some of its power, and once-droll references have become clichés.

According to a preprint paper on the arXiv server, which identified the most commonly used cultural references across 3.3 million journal articles published since 1996, the most overused poetic allusion in academic literature comes from William Shakespeare’s Hamlet; the “to be or not to be” line or variants of it (“to treat or not to treat”; “to test or not to test”) have been used in more than 2,000 titles.

Tina Turner’s anthemic 1984 pop hit What’s Love Got to Do With It? is a less obvious starting point, but the phrase “got to do with it?” has proved surprisingly popular with academics and has been used 787 times in journal titles, according to the paper, “Pot, kettle: Non-literal titles aren’t (natural) science” by Mike Thelwall, professor of data science at the University of Wolverhampton.

Other songs that appear regularly in scholarly papers include The Clash’s Should I Stay or Should I Go (445 times) and two Beatles tunes: The Long and Winding Road (224 times) and With a Little Help From My Friends (157 times); while the Pink Floyd album Dark Side of the Moon pops up 291 times.

Those thinking about including a sly nod to Sergio Leone’s iconic western The Good, the Bad and the Ugly in their next paper might also want to think again; the film has been referenced 772 times, some distance ahead of the next most quoted film, Stanley Kubrick’s Dr Strangelove, whose subtitle “How I Learned to Stop Worrying and Love the Bomb” is alluded to in 71 papers.

Charles Dickens’ Tale of Two Cities was the most quoted book in journal paper titles, cited 519 times, ahead of H. G. Wells’ science fiction novel The Shape of Things to Come (192 times).

Despite highlighting the hackneyed use of some phrases, Professor Thelwall said that he was a fan of more imaginative allusions. In his paper, he cites a few favourites, including “Fantastic yeasts and where to find them: the hidden diversity of dimorphic fungal pathogens”, and “You probably think this paper’s about you: narcissists’ perceptions of their personality and reputation”.

Professor Thelwall hopes his detection of the 149 most used allusions will encourage scholars to use more unusual phrases. “The idea for the paper came from reviewing an article for a journal with ‘standing on the shoulders of giants’ in its title,” recalled Professor Thelwall, who advised the author to change it after finding it had been used in 364 previous academic titles.

He admitted, however, that his own use of allusions in journal titles might sometimes be too subtle. “I often slip elements of pop songs and lyrics into my titles, but so gently that it’s very hard to notice them.” 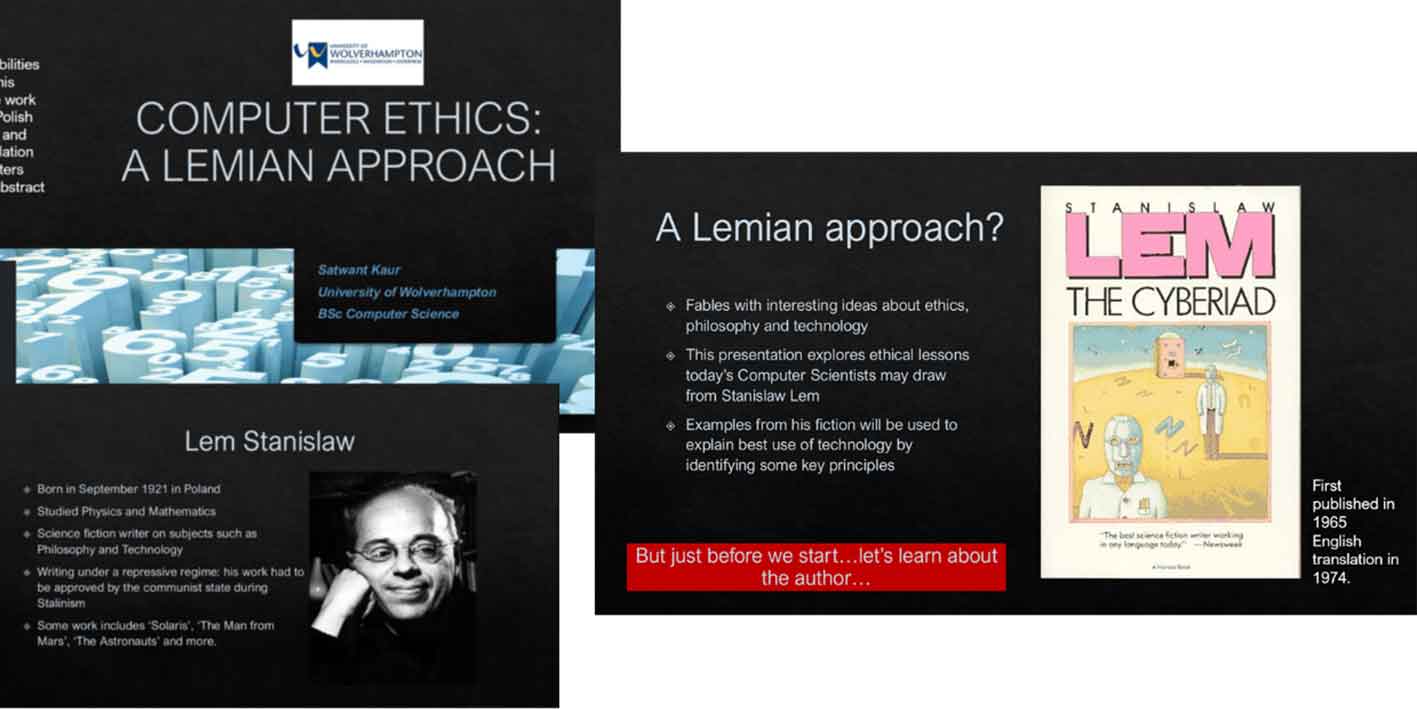