An international study by scientists in Britain, China and USA has found a higher level of suicidal behaviours among adolescents in the world than previously estimated as well as a close link with being bullied by peers.

The study, published in EClinicalMedicine by The Lancet, is a collaboration between scientists at the University of Wolverhampton, UK, and Guangzhou Medical University, China, along with colleagues in China and USA.

The study of 220,310 adolescents aged 12 to 15 years from 83 countries reveals that 16.5% of adolescents across the world have had suicidal behaviours (SB) and its increase is linked with being bullied, while these varied with gender and countries.

According to the World Health Organisation (WHO), each year approximately 220,000 young people die by suicide, and suicide is the second leading cause of death among adolescents worldwide, most of whom experience SB which includes suicidal ideation (SI), suicide planning (SP) and suicide attempt (SA).

However, the global prevalence of SB in adolescents was poorly understood worldwide; previous studies were mainly from different individual countries.  It was unclear whether the risks of SI, SP and SA varied across gender and WHO regions, and how they were related to being bullied.

This is the first study to examine regional variations and gender differences in the risks of SI, SP and SA, as well as their link with being bullied among adolescents.

The team of academics, led by Ruoling Chen, Professor of Public Health and Medical Statistics from the University of Wolverhampton, examined the big data of the Global School-based Health Survey (GSHS). GSHS is a collaborative surveillance project administered to adolescents, jointly developed by the WHO and the US Center for Disease Control and Prevention (CDC), in collaboration with the United Nations Children's Fund (UNICEF), the United Nations Educational, Scientific and Cultural Organisation (UNESCO), and the Joint United Nations Programme on HIV/AIDS (UNAIDS), which  provides rich and accurate data on the prevalence of SB and other co-variables in adolescents worldwide. 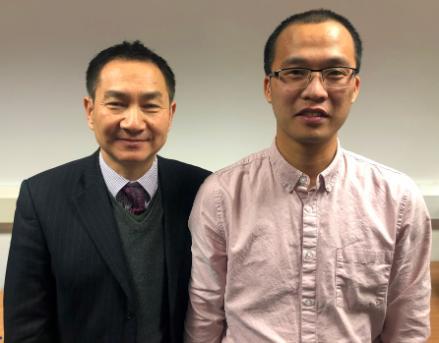 They also found that overall 35·3% of adolescents in the world were being bullied, similarly in boys and girls, and its highest risk was in Africa, up to 48·0%. Being bullied was associated with all SB, and most strongly with SA. Its association with SA was significantly greater among boys than girls, and in the Western Pacific region than other regions.

Dr James J Tang, a leading author of the paper, said: “Compared with findings of previous studies, our study demonstrated higher levels of SI, SP and SA in adolescents worldwide, particularly SA. Also the association of being bullied with SA is the strongest one, suggesting that any laws, policies and interventions used to reduce or stop bullying among adolescents could have greater effects on SA reduction. SA in adolescents needs to be prioritised for prevention and treatment since its ratio to completed suicides is high at about 20:1.”

Professor Ruoling Chen said: “The prevalence of SB and being bullied in adolescents varied across countries and WHO regions significantly. In the Africa region the increased risk of suicidal behaviours among adolescents could be explained by poverty, political unrest, infectious diseases, while the high level of being bullied could be partly ascribed to low socio-economic status of adolescents, poor school, home and social environment, political violence, war and crime.”

He addressed: “The findings of this study could provide the basis for the development of regional or national suicide prevention strategies in adolescents.”

The study has been published in EClinicalMedicine 2020. 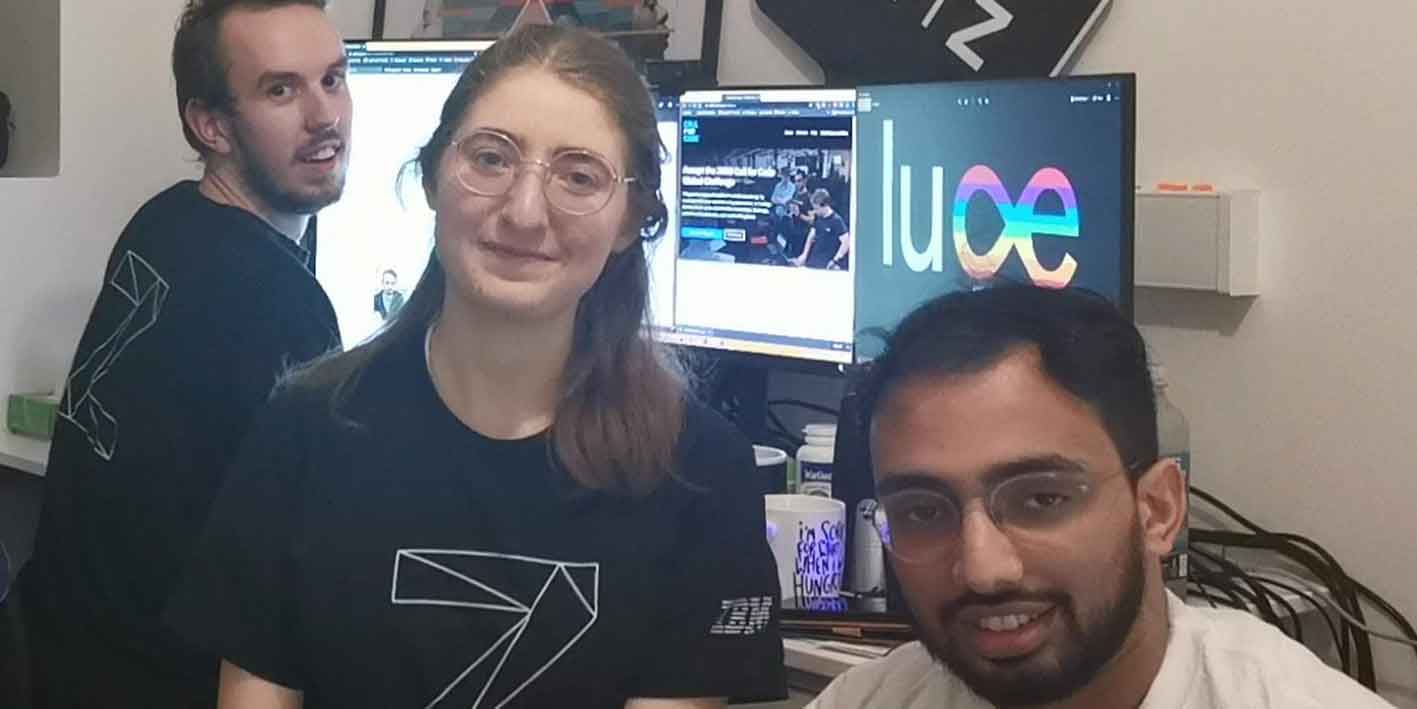 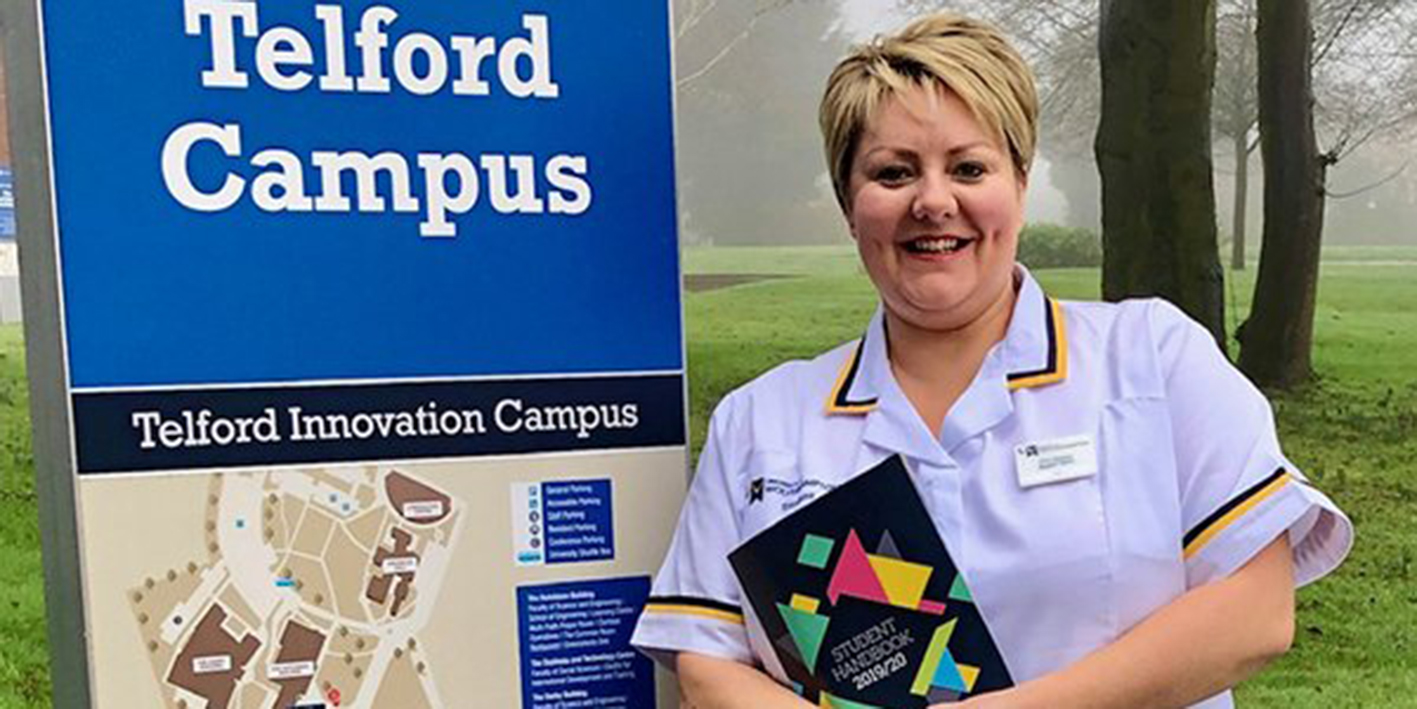