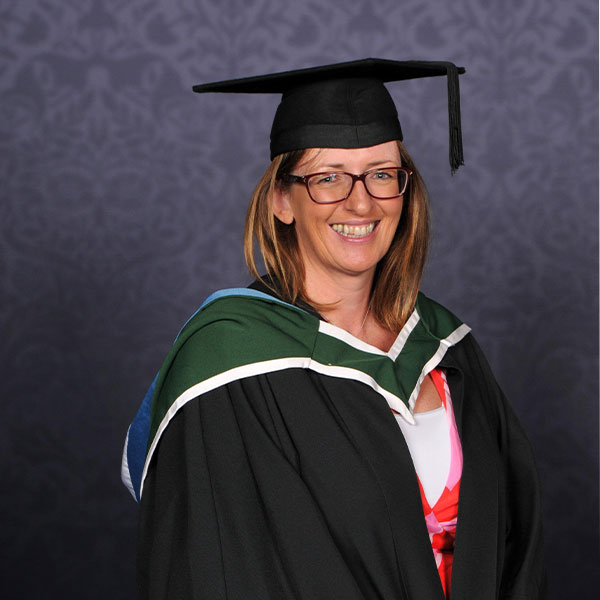 Delma Dwight, Director of Economic Intelligence at Black Country Consortium joins the University of Wolverhampton as Visiting Professor bringing over 24 years of experience to the Business School.

Delma's role was formalised at the University of Wolverhampton Graduation celebration on Thursday 12 September. The role will see Delma working with the University to develop evidence-base policy delivering real impact to the Black Country communities and businesses.

Delma established the Black Country Economic Intelligence Unit in 2002 and is the Director of Economic Intelligence at the Black Country Consortium/Local Enterprise Partnership.  She has been pioneering the development, implementation and leadership of an evidence-based approach to policy and strategy development across the West Midlands for over 17 years.

She utilises her excellent analytical abilities to translate complex information into meaningful messages and concise reports in order to support evidence-based debate at Strategic Board Level.

Delma is heavily involved in the West Midlands Combined Area - encompassing the 3 LEPs across the West Midlands and has lead on the economic work stream to support the creation of the WMCA Strategic Economic Plan and the evidence base that supporting the first Local Industrial Strategy.

Delma Dwight, Director of Economic Intelligence said: "It is a real honour to be taking up this role of Visiting Professor for the Business School at the University of Wolverhampton. The work of the team at the Intelligence Unit informs, supports and influences decision-making at all levels across the Black Country and I hope to work even closer with the University to ensure the strengthening of this evidence base to make real Impact."

Professor Geoff Layer, Vice-Chancellor of the University of Wolverhampton, said: "We're delighted to have Delma on board to offer her considerable expertise as a Visiting Professor within our renowned Business School. Her work with the University will enable us to develop evidence-based policy which will deliver real impact to Black Country communities and businesses." 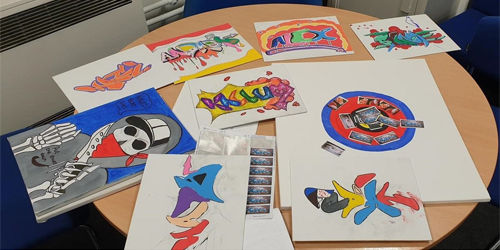 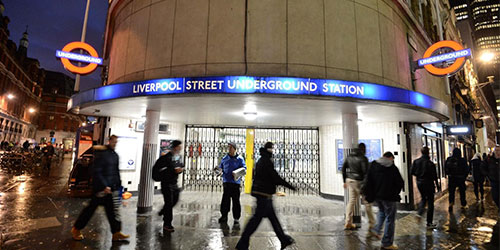 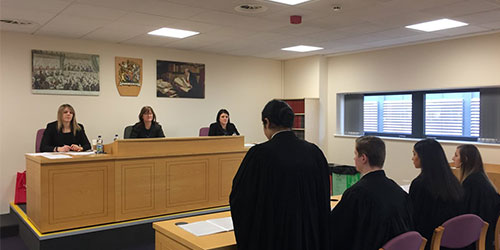