A local business entrepreneur has been awarded an honorary degree from the University of Wolverhampton for his contribution to the aviation industry.

Michael Kendrick has been awarded an Honorary Doctorate in Technology in recognition of his pioneering work on the technology of ballooning, which brought this method of aviation to new parts of the world and his revolutionary approach to business and marketing.

Michael's roots are in Marketing and Public Relations, which is where he discovered the power of aerial advertising. In 1988, in partnership with Sir Richard Branson, he formed the Virgin Airship and Balloon Company, which would quickly grow to become the world's largest aerial advertising agency, operating over 200 aircraft in 30 countries.

Michael was also project director for all of Sir Richard's high-profile world record attempts and a director and founding shareholder of several other Virgin companies.

Michael has been inducted as a Living Legend of Aviation and is CEO of Straightline Aviation Ltd, which is introducing a revolutionary new aircraft that will transform the aviation industry. He is also the founder of the Rhinos' Last Strand that uses new technological solutions and fresh thinking to save the rhino from extinction.

Michael said: "While it is always nice to receive accolades from the aviation industry, it is a great privilege to receive this honour from the City in which I was born and raised." 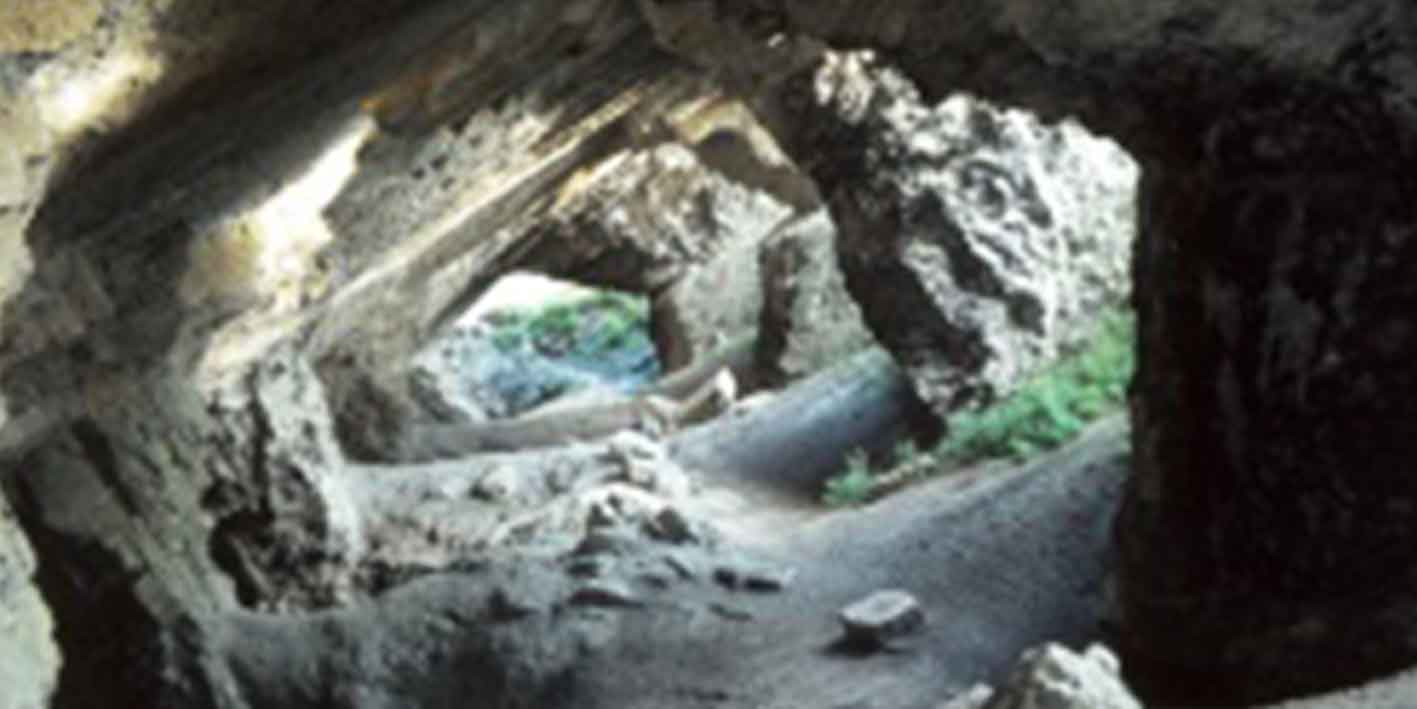 Poet rocks up in research residency at geological society 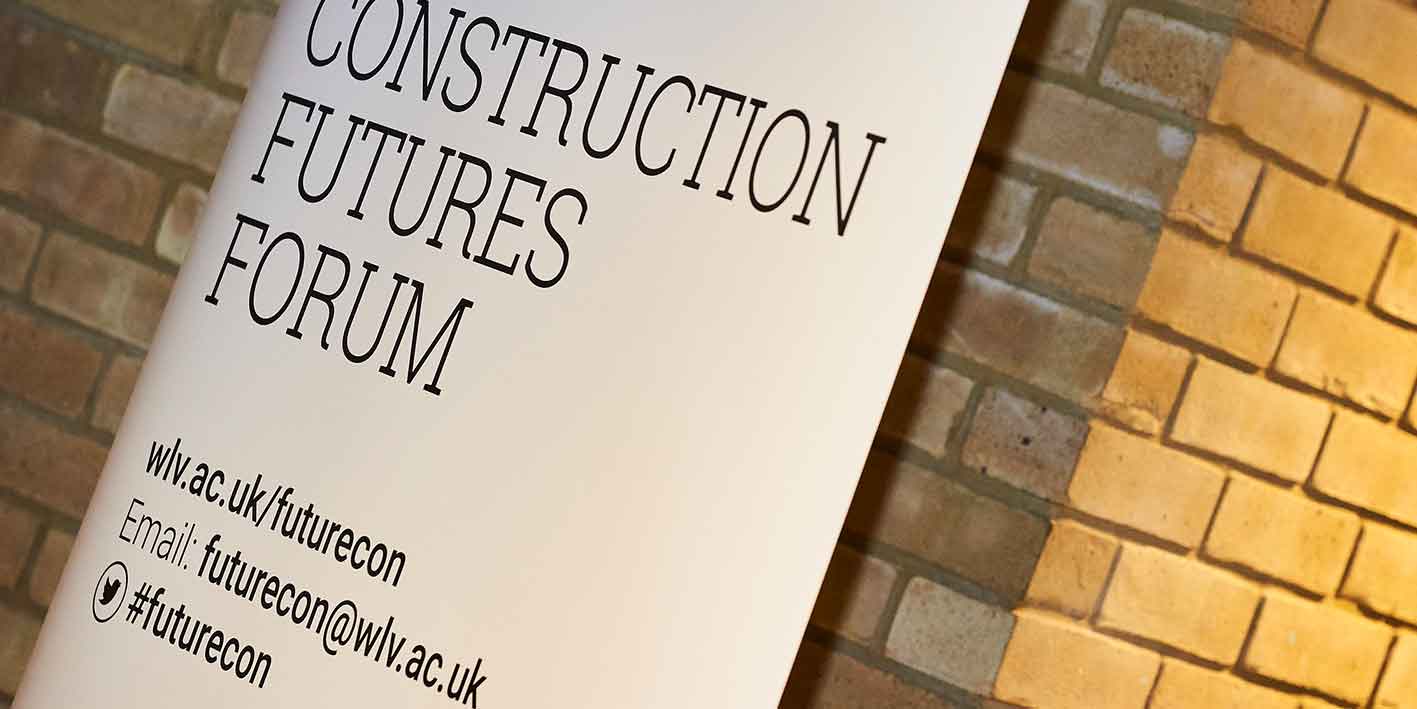