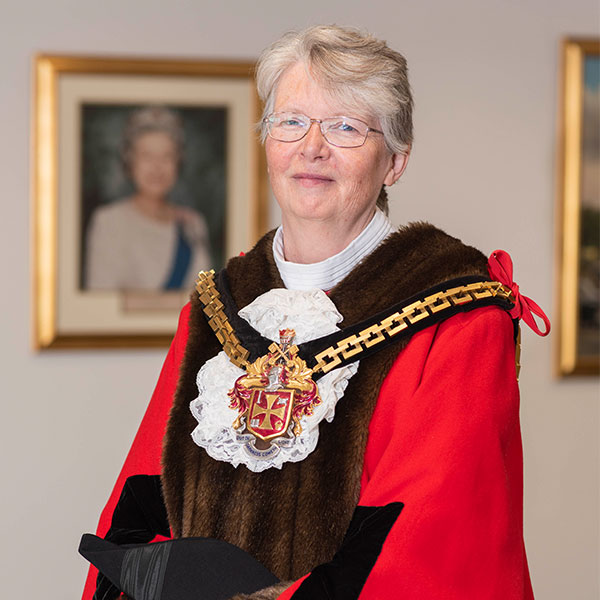 Councillor Claire Darke, who has represented the city's Park ward for 11 years, has made recognising the contribution of women and prevention of suicide and self harm the themes of her year in office.

In line with tradition, Councillor Darke has selected good causes which she will raise money for over the year. 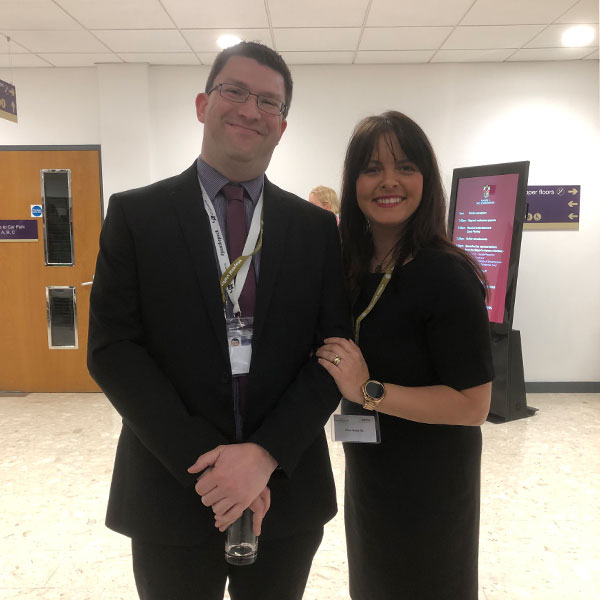 Claire, who graduated in 1992 with a BA (Hons) in English and Spanish, said: "It’s a great honour to be Mayor and it’s a great opportunity to celebrate the city, promote the city and represent the city.

“The construction cranes are back in Wolverhampton and there is lots going on. Wolverhampton is a vibrant community and place to live and it is our citizens who make Wolverhampton the global place it is.

“Wolverhampton was founded by a woman, yet I am just the 10th woman to be Mayor. For that reason, I have chosen the contribution of women to the city be one of my themes for the year.”

“We hope that people from all over the city, and graduates from all over the world, will help the next generation of students by donating to the Mayoral Scholarship. You can do this at www.wlv.ac.uk/alumni/donate. Thank you to Claire and Paul, two incredible champions of the University and the Alumni Association, and now the students of the city.”

Senior Lecturer in Mental Health Nursing and Chair of the Wolverhampton Suicide Prevention Stakeholders Forum, Clare Dickens, said: “Suicide is preventable, any efforts we engage in as a community have to commence with this absolute belief. One of the aims of the Forum is to provide a multi-agency approach to suicide prevention across our city.

“We are both grateful and honoured that the Mayor has selected the Forum as one of her chosen charities, shining a light on and offering vital support for stakeholders to both continue and enhance the work the forum has been engaged in since its inception.”

At a full council meeting on Wednesday (15 May 2019), her fellow councillors voted on a motion which made her Mayor and she then took the oath of office.

Councillor Darke has been deputy mayor for the past 12 months. She will replace Councillor Phil Page at the city’s first citizen.

During her time on the council, Councillor Darke has been chair of the petitions committee and cabinet member for education amongst other roles.

Councillor Greg Brackenridge was made deputy mayor at Wednesday's meeting.

People can discover more about the Mayor’s office at The Mayor of Wolverhampton.