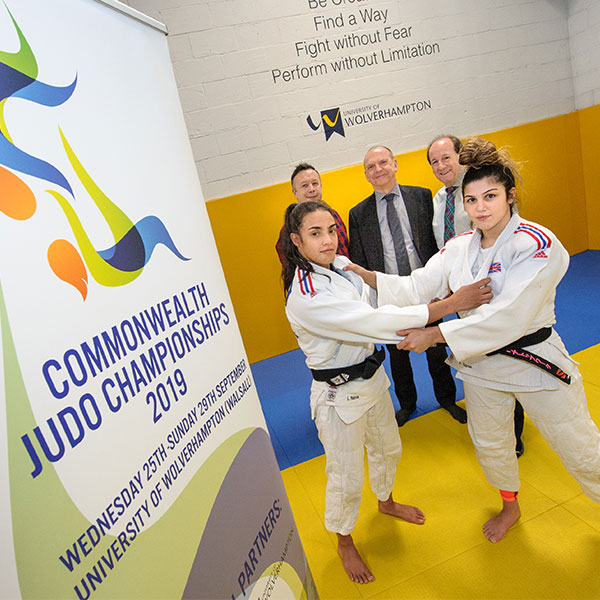 Walsall is to host the 2019 Commonwealth Judo Championships – the first time an international sporting competition of this scale has been held in the town.

The University of Wolverhampton will host the event at its Walsall Campus, which is home to British Judo’s Centre of Excellence - a relationship which recently celebrated its fifth anniversary.

The Championships, from 25 – 29 September 2019, will be delivered in partnership with Walsall Council, and feature a broad range of categories including juniors, seniors, veterans and visually impaired with over 1,000 athletes expected to travel to the area throughout the competition. 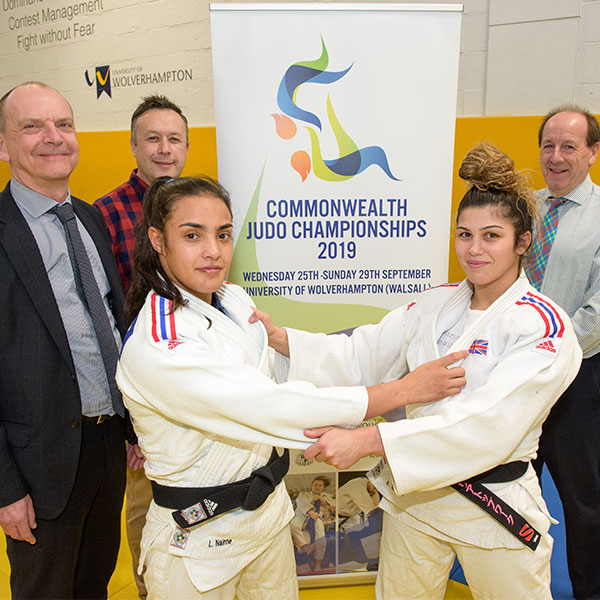 Vice-Chancellor of the University of Wolverhampton, Professor Geoff Layer, said: “We are incredibly proud to have been selected as the venue for the Judo Commonwealth Championships. This will be the first time we will host an international sporting competition of this scale on one of our campuses, and this will be an important step forward in the development of Walsall as a sporting destination.

“The University and the British Judo Association share a long track record of collaborative working, particularly since the development of the Centre of Excellence and Dojo facility on our Walsall Campus in 2014. In addition, we’re delighted to be partnering with Walsall Council to deliver the Championships which will also boost the visitor economy.

“We are confident that the Championships will create a memorable experience for our students and staff, as well as athletes from around the world and members of the community, and we look forward to working with our partners at British Judo and Walsall Council to deliver an amazing event.”

British Judo Chairman Ronnie Saez said: “I think it’s a fantastic opportunity for British judoka to become involved in a top-quality event. Hopefully we’ll put on a fantastic event and leave a legacy for all Home Country judoka to follow.

“It promises to be a very big event and we take our obligations very seriously. We prepare scrupulously. We have got a good track record in delivering EJU events over the past 3-4 years and we have a very well-trained volunteer work force, which will help us to put on a championship of the required standard.”

Councillor Garry Perry, Walsall Council’s cabinet member for community, leisure and culture said: “Having the Commonwealth Judo Championships here in Walsall is a huge coup, not just for the University of Wolverhampton, but also for the borough of Walsall as well. We look forward to showing visitors from across the commonwealth all that Walsall has to offer.” 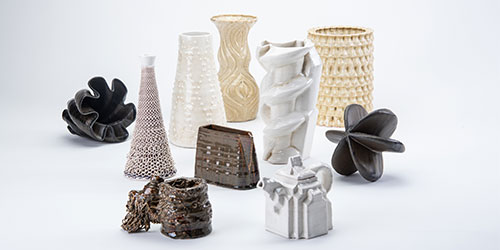 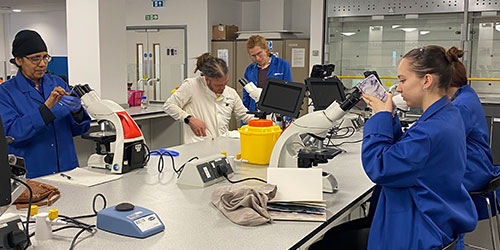