Categories, stereotypes and the Brexit debate 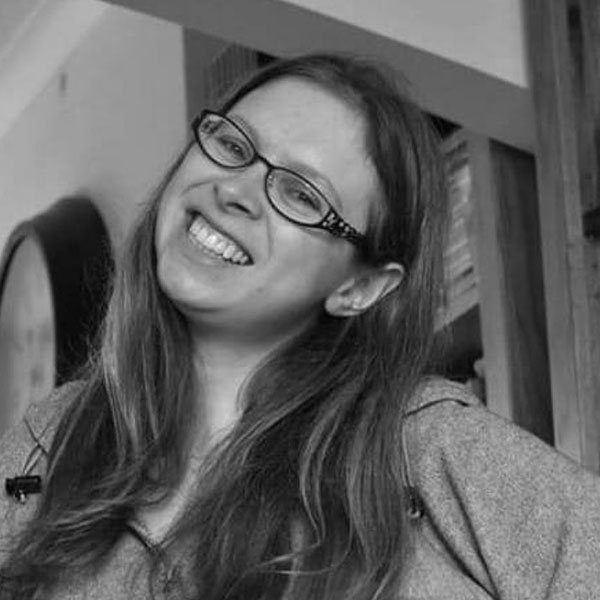 Commentary around Brexit highlighted political and social divisions in the United Kingdom in the run-up to the referendum and in the immediate aftermath. These divisions continue three years on. While there has been much public focus on the discourse of politicians during this time, we were interested in how members of the public discussed and debated Brexit and how this might impact upon society and politics in the future. We analysed the language and discourses used by commenters in online newspaper comments as they discussed articles relating to Brexit; focussing on the period from the announcement of the date of the referendum until 4 months after the result was announced. We examined 2,586 threads of conversation, taken from 34 articles across four different online newspaper websites. As the £350 million claim was so prominently contested we chose to focus on news items which related to this claim.

Our specific interest was in the ways in which the terms 'Brexiter' and 'Remainer' were used, and defined, in those comments. We found, through a discourse analysis of the posts, that work was done by each group to define the other. Brexiters used certain terms, or categories, to 'define' the attributes of someone who belonged to the Remainer camp, and vice versa. We found that for both sides, there tended to be a multitude of negative definitions of the opposing side. Brexiters were defined by Remainers as racists, xenophobic, ignorant, uneducated and so on. Remainers, on the other hand, were defined by Brexiters as 'luvvies', out of touch with reality, and as scaremongers (echoing the rhetoric of 'Project Fear'). Social identity theory discusses this in relation to 'in-groups' and 'out-groups'.  When we identify with a particular group, whether it's a political party, football team or fans of a particular singer, we position ourselves within the 'in-group', and those who do not identify with that particular group are positioned as the 'out-group'. Social identity theory suggests that those who identify with the 'in-group' aim to present their own group in a positive way, and this can involve defining the out-group in a negative way comparatively. It is important to note that the terms 'in-group' and 'out-group' do not inherently make value judgements about the groups being discussed, but rather relate to how individuals identify with those groups.

We found posters repeatedly using negative terminology to define their out-group, which formed and maintained emerging Brexiter/Remainer stereotypes, with the discourses used prior to the referendum becoming ever more defined by the end of the campaign.

We also examined the interactions between posters, where one or more posters responded to an original post to form a thread. In these threads, we observed individual posters categorising another as belonging to, or affiliating with, a particular UK political party. We saw posters use categories as 'typical Leftie' or 'obviously a Ukipper' in their posts.

The use of other political parties or political affiliations, such as Left or Right-wing, tended to be resisted quite strongly by those being categorised. Unlike the emerging categories of Brexiter and Remainer, where we found extensive work being done by posters to define these terms, the political spectrum in the UK is well defined. Categories such as Leftie or Right-wing are treated as inference-rich; "a great deal of the knowledge that members of a society have about the society is stored in terms of these categories"[i].

So why might posters resist being categorised by other affiliations? We argue that the traditional dividing lines in British politics were not deemed by posters as relevant to discussions about Brexit. In other words, in this context belonging to the well-defined parties, or categories, of Labour or Conservative supporters was not salient. Instead, the dividing line that mattered was whether they were a Remainer or a Brexiter, and the characteristics that were attributed to other posters related strongly to those categories rather than the ones of traditional political parties.  There was one exception to this finding: when people were supporters of Brexit and were aligned with the United Kingdom Independence Party (UKIP) by other posters, this did not tend to be resisted. In other words, while being a Conservative or Labour affiliate was resisted in discussions around Brexit, UKIP - who had a platform of leaving the EU as their main policy - was seen as a relevant political party to invoke in the discussions.

Social divisions, toxicity and the future

Our research highlighted that, firstly, even in the outset of the referendum campaigns there was a growing social division between Brexiters and Remainers, which led to stereotypes of these groups being established by ordinary people. The language and debate tended to be so toxic and negative, with stereotypes and personal attacks, that we rarely saw any moves towards finding agreement or towards a conciliatory position. This highlighted the problems which would later arise in terms of finding agreement and compromise on the issue of Brexit between supporters of each side. In terms of trying to heal these divisions, one option may be to try and bring Brexiters and Remainers together in ways that allow them to reduce the stereotypical view they have of each other - known as the contact hypothesis. Another suggestion might be in trying to find ways to reduce the extent to which Brexiters and Remainers identify with those particular identities, and instead identify with a larger identity. We see politicians talking about being British and believing in Britain, which posits a larger identity that might be relevant. However, at the present time is appears that the identities of Brexiter and Remainer are still, to a great extent, the more salient in public discourse.   However, in the future such social psychologically informed measures could be used to try and heal social divisions.

In terms of the political landscape, the current strength of the Brexiter and Remainer identities suggests that individuals are trying to find parties which house their Brexit views unequivocally. As such, we may see shifts in the traditional political landscape as traditional  # 'Left' and 'Right' ideologies do not map to 'Leave' or 'Remain'. We have seen this borne out over the previous year, with new parties forming which have very specific ideologies towards Brexit (Change UK and the Brexit Party). Considering that individuals resisted the use of traditional party categories by pointing out the splits which exist within those parties, it may be that the issue of Brexit continues to cut across party lines for many years.