University to take a look behind the jokes

Comedians, psychologists and academics are set to delve behind the scenes of the comedy industry as part of a new festival in Wolverhampton.

The University of Wolverhampton’s Chancellor’s Hall will host the Beyond a Joke seminars, part of the Funny Things comedy festival. 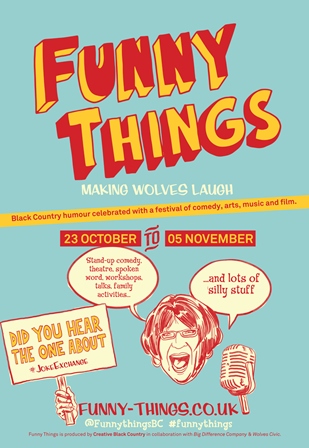 The seminars, on 3-4 November 2017, will look at issues including what is the psychology of humour and how can it affect our well-being? What is specific about Black Country humour? And, what role does faith have in comedy?

Four sessions over two days will look at, dissect and offer discussion around all things funny.

Details of the events:

11.30am – 1pm MAKE ME LAUGH
with Brett Mills, University of East Anglia

The ‘Make Me Laugh’ project followed members of British TV’s comedy industry for 3 years, to find out how they do their jobs, what gets in the way, and how programmes get made. This session will give you insights into the machinations of the industry, and how those who work in it survive. What do they have to go through in order to make you laugh?  Part of the Beyond A Joke series.

2.30pm – 4pm THE PSYCHOLOGY OF HUMOUR AND ITS LINK TO WELL-BEING
with Tracey Platt, University of Wolverhampton

Ask a layperson if they have a “good sense of humour”, and they will often report in the affirmative, with more than 90% claiming theirs is “above” average. Yet, defining what a good sense of humour is, or more basically, what humour is, is an ongoing task for humour researchers. This talk will explore some of the roots of humour as an academic topic and how psychologists have defined the construct. However, I will argue that understanding the psychology of humour is not simply a historic artefact but that it is highly relevant in the 21st century and our technological world by showing some of the cutting edge work on how humour is being added to avatars. Knowledge found in studies of those who struggle to comprehend humour in social interactions to the point of fearing it, will also be highlighted. Finally, showing the positive impact humour has on our overall well-being.  Part of the Beyond A Joke series.

What are the roles of comedy in shaping discussions about religion?  What are the relationships between comedy, religion and free speech?  How far is too far for religious comedy?  These questions are more will be hotly debated by a panel of comedians, public figures and academics.  Part of the Beyond A Joke series.

The Funny Things Comedy Festival has been set up to celebrate the great tradition of comedy & humour across the Black Country.  This inaugural festival contains many local performers and comedians showcasing their work, alongside guests from across the UK.  But are there things that make the Black Country’s sense of humour distinct and different from humour elsewhere across the UK?  This panel discussion will explore this using examples such as the character Dooren and the Boonyeds.

Chair of the panel is regular BBC contributor Kate Fox who has made a living as a stand-up poet for ten years and has just completed a research study into class, gender, Northern-ness and solo stand-up performance.

The Beyond a Joke seminars have been produced in collaboration with Big Difference Company.

The full line-up can be seen by visiting funny-things.co.uk 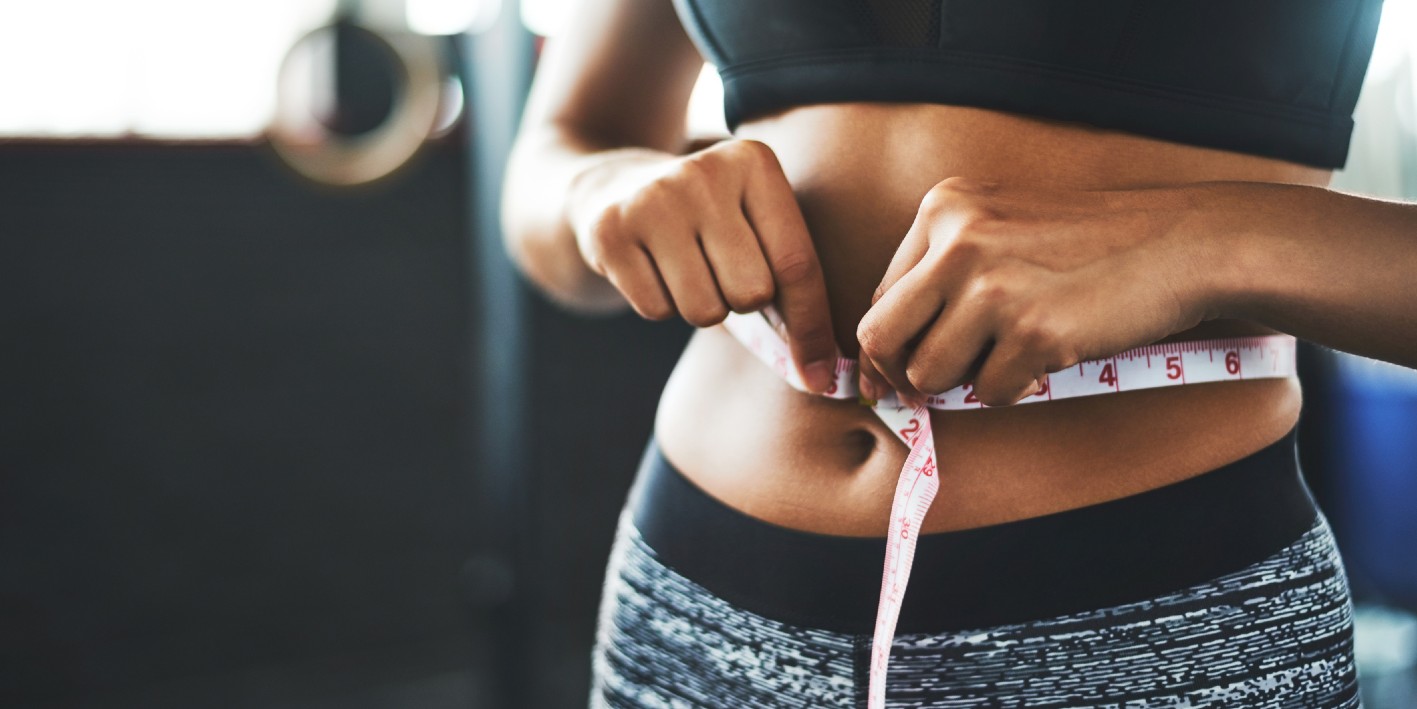 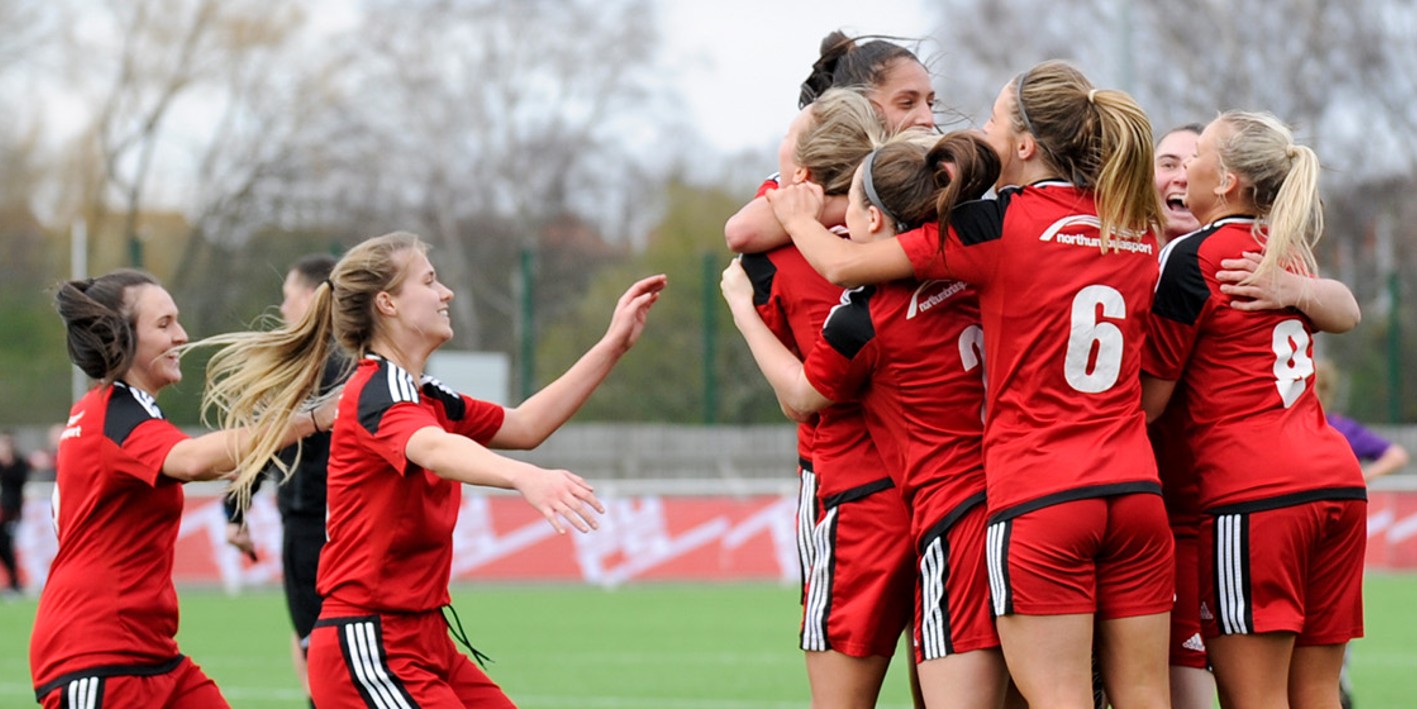 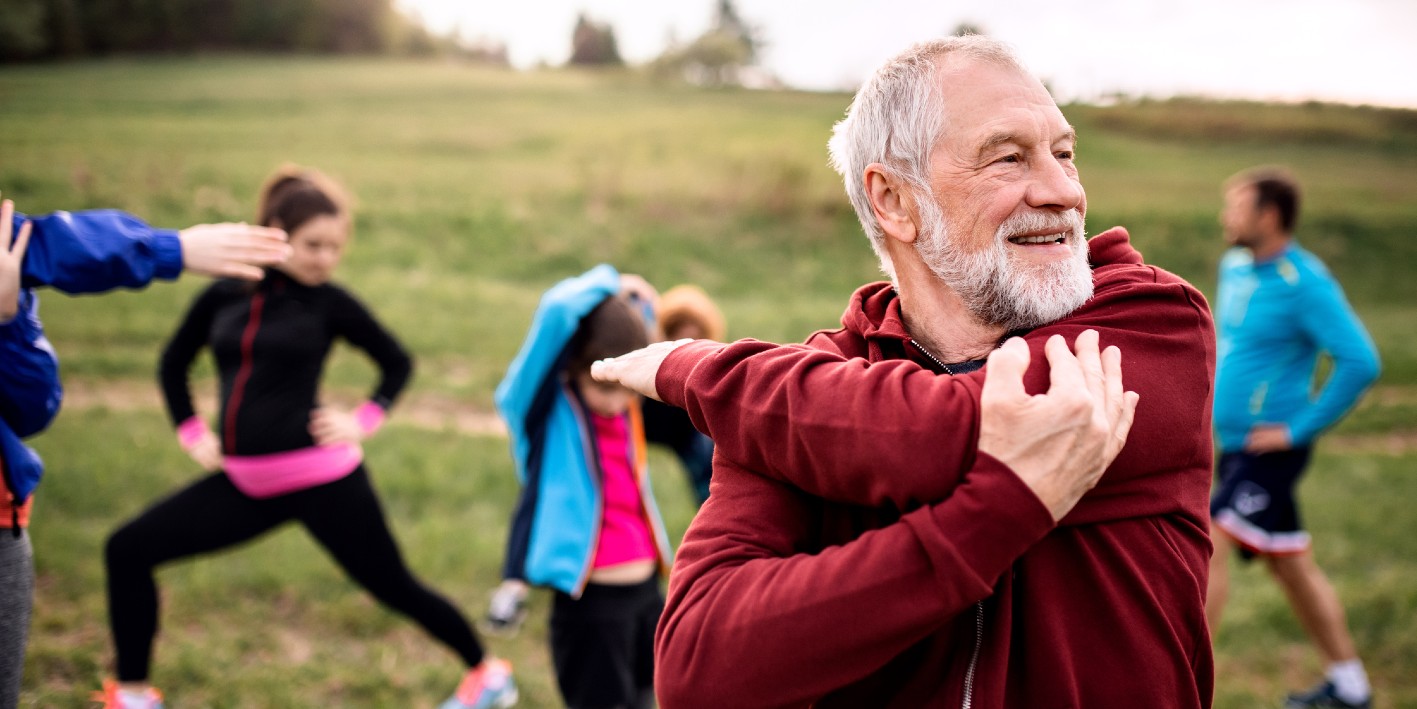 University opens its doors to boost active lifestyles in the community