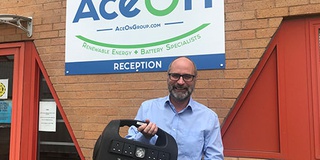 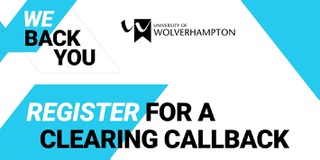 Clearing campaign in the running for results

Leicester Cathedral contributes £8.7m annually to the local economy, a figure that is likely to rise to £15m over the next six years, researchers at the University of Wolverhampton have found.

The figure is made up of £6m directly related to the Cathedral, and a further £2.7m from the indirect impact of visitors additional spending in the city and beyond. 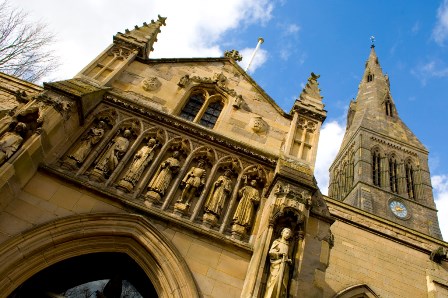 The impressive results are part of an independent assessment conducted by a team of researchers from the University of Wolverhampton. It was carried out as part of the Cathedral’s £11.3m redevelopment project Leicester Cathedral Revealed, which gained support from the Heritage Lottery Fund for its development phase earlier this year.

Principal Lecturer, Dr Peter Robinson, is Head of the Department of Marketing, Innovation, Leisure and Enterprise at the University and led the research survey work. He said: “This has been a really interesting project - not just in terms of understanding the economic impact of the Cathedral, which is significant, but also the opportunity to consider the importance of the discovery of King Richard III on the economic development of the City.”

“Leicester Cathedral aspires to be a beating heart for city and county,” said the Dean of Leicester, the Very Revd David Monteith. “We do this in many ways, through prayer and worship, through service to the vulnerable, and as a place of gathering for many. What this report establishes is how much we also contribute in economic terms.”

The research behind the report, which was launched on Wednesday 11 October 2017 at an event in the Cathedral, was carried out earlier in the summer. Interviews were conducted with over 1,000 visitors to the Cathedral. The team also carried out research into the local economy, and consulted managers of other local tourist attractions.

City Mayor Sir Peter Soulsby said: “I am delighted to see this report which confirms just how important the Cathedral is to the economic life of the city and county, as well as the many other benefits it brings to our communities.”

The Cathedral received 198,000 visitors in 2016.  Slightly under half of the visitors came from beyond the county of Leicestershire, with 1 on 10 coming from overseas. Just under 1 in 3 live in the county and 1 in 4 come from the city itself. 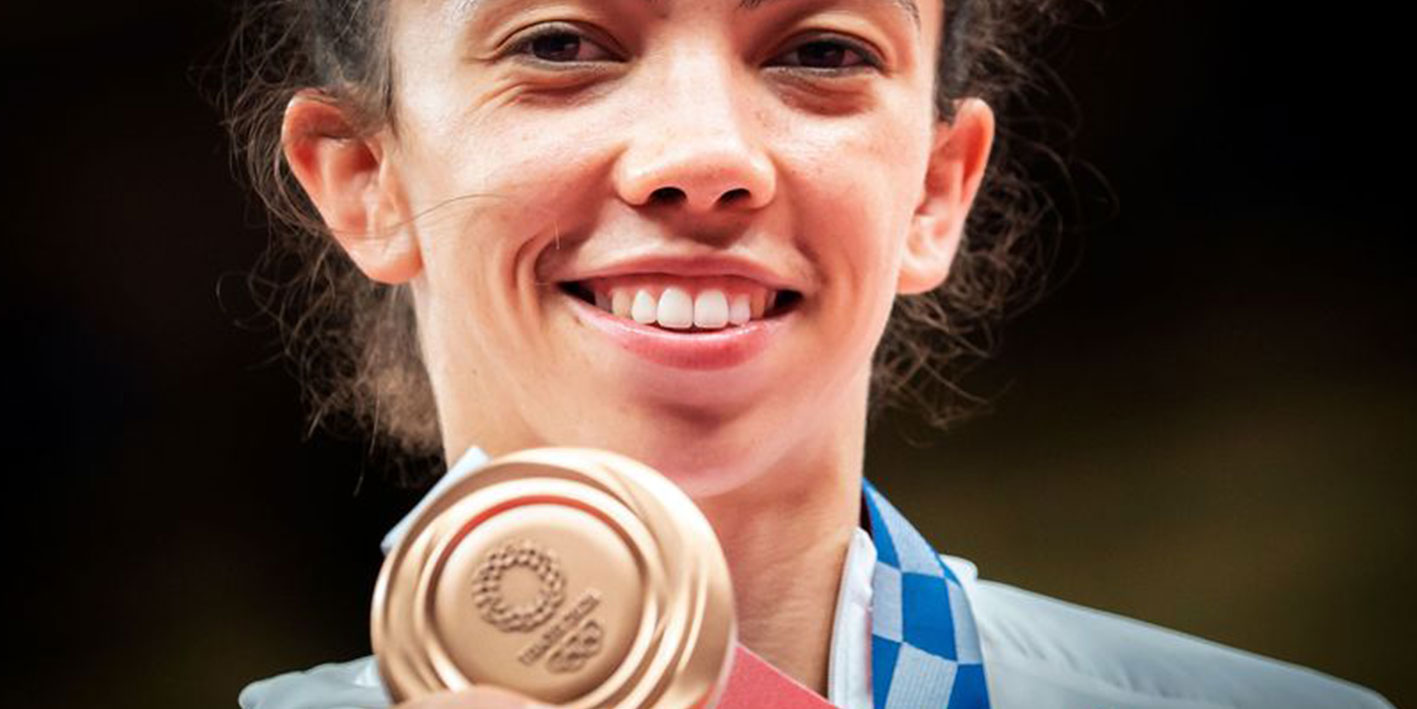 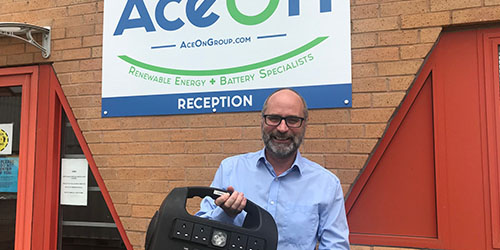 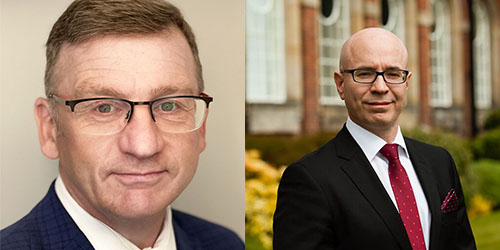