Dean honoured for achievements in the field of science

A University of Wolverhampton Professor received recognition recently for her contribution to raising the profile of STEM subjects (Science, Technology, Engineering and Mathematics) in the region.

Professor Nazira Karodia, who was recently appointed Dean of the Faculty of Science and Engineering, was honoured at the Birmingham Thyagaraja Festival, which was organised by Shruthi UK, a South Asian arts organisation based in Solihull.

The Festival was held at The Dovehouse Theatre in Solihull and featured song and dance performances, speeches from dignitaries and awards presentations. Honours were also bestowed upon a selected few role models in recognition of International Women’s Day.

Prior to her current post, she was Senior Lecturer in Chemistry at the University of Bradford and she was Regional Director for the National Higher Education STEM Programme covering Yorkshire, Humber and the North East.  She is also a Fellow of the Royal Society of Chemistry. 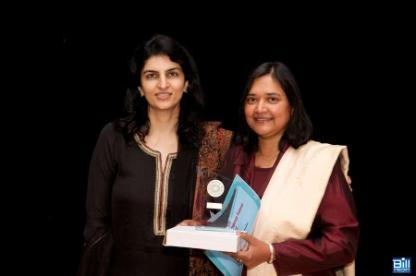 She said: “I am honoured that Shruthi UK considered me worthy of a Women-in-Science award.

“There is always a link between the arts and science and there are efforts nationally and internationally to bring the arts into STEM to make ‘STEAM’. There is science in everything - the biology of movement in dance, the sound and physics in music - so it stands to reason that we can combine it all to make even more engaging experiences for the community.”

Dr Chithra Ramakrishnan, Artistic Director at Shruthi UK, said: “Every year, Shruthi UK honours women who have contributed and made a huge impact to the community through their skills, passion and commitment in the field of Life Sciences, Arts, Community, Politics and Education.

“Professor Karodia is making an immense contribution in the field of Life Sciences and Education, having recently been appointed Dean of the Faculty of Science and Engineering at the University of Wolverhampton, and we were delighted to present her with an award recognising her achievements to date.”

Shruthi UK aims to inspire and motivate people from all ages and backgrounds but particularly those from disadvantaged backgrounds. For example, it has in the past organised workshops for autistic children and young adults, supported by Autism West Midlands and is currently working with people with dementia in an attempt to help improve their cognitive skills and general well-being through holistic healing through Indian dance. Shruthi UK also works closely with Special Needs schools across the region and beyond. 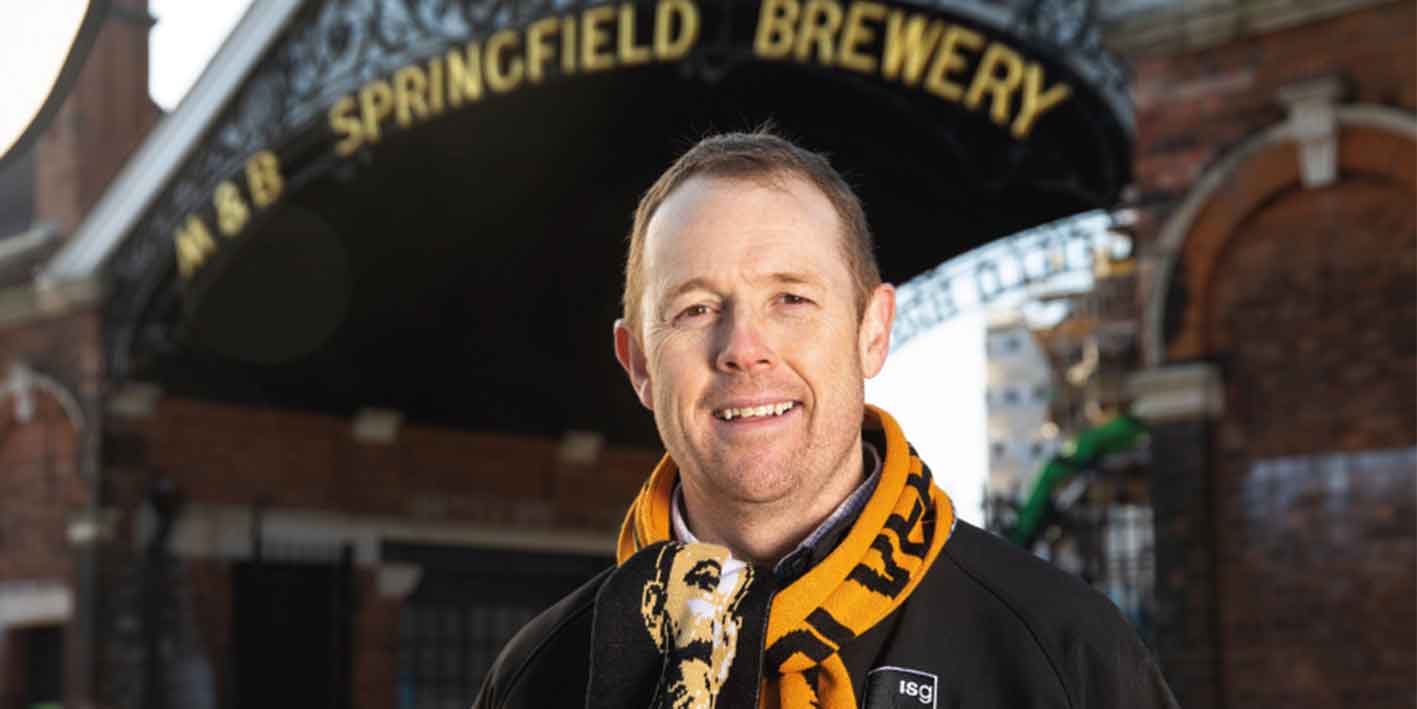 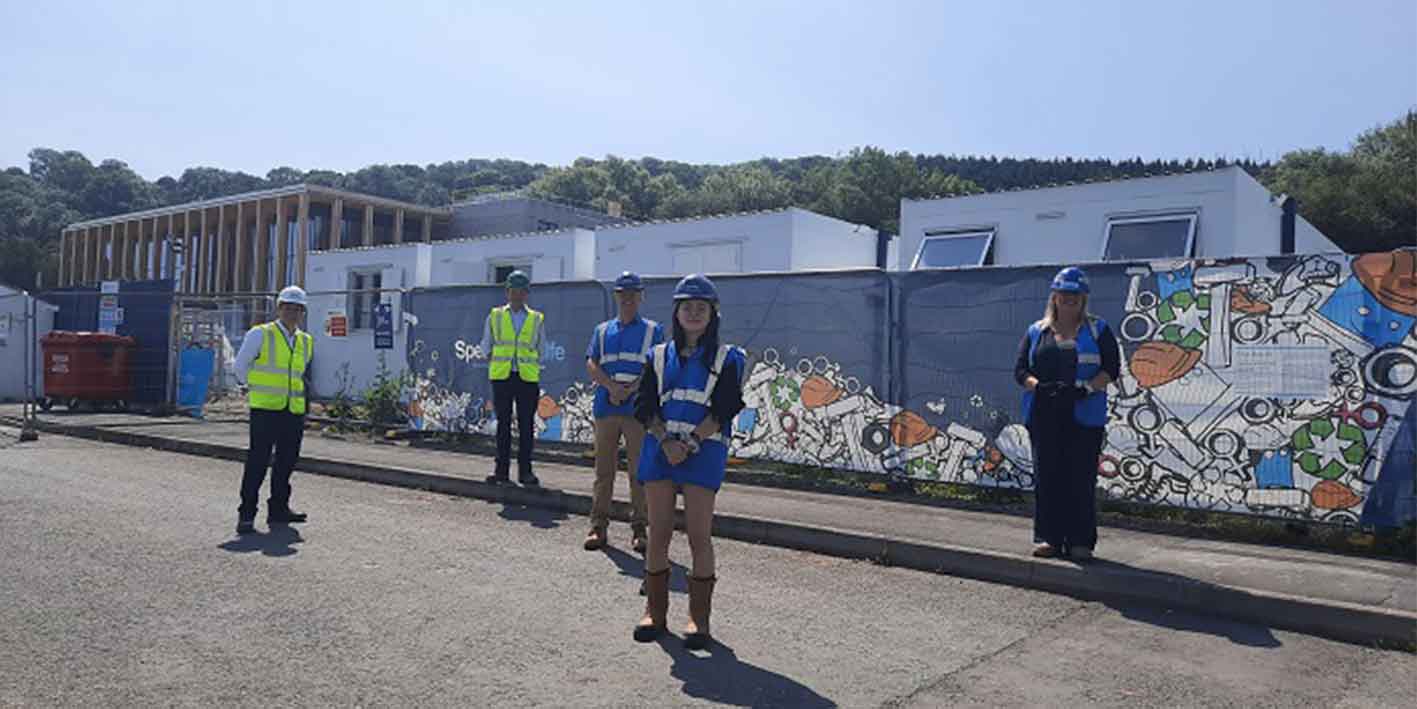