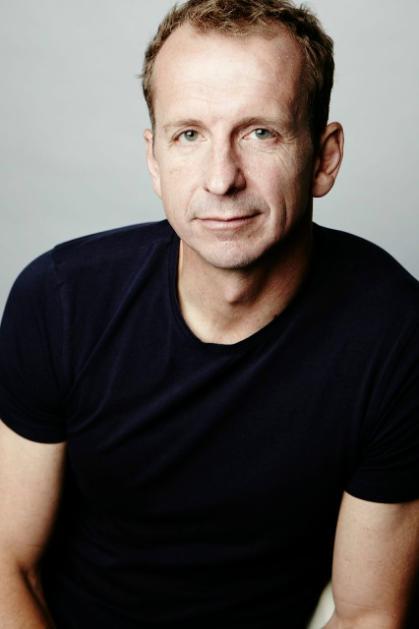 The talk, titled “Success is not a Chance Event”, will take place at 4pm on Monday, 24 November 2014 at the Walsall Campus.

The event is part of the Institute’s Complementary Studies Week, which aims to broaden students’ professional horizons via 50 different workshops and courses.

Professor Greg Whyte completed his PhD at St. Georges Hospital Medical School and the University of Wolverhampton, where he was research co-ordinator in the 1980s.

Organiser Dr Richard Medcalf, Principal Lecturer in Sport and Leisure, said: “We are delighted to be welcoming Greg back to the University to share his wealth of expertise.

“From setting an audacious goal to understanding the determinants of success and leadership, Greg will outline how it is possible to move people from the ordinary to the extraordinary.”

In 2014, he was awarded an OBE for his services to Sport, Sport Science and Charity and was voted as one of the Top 10 Science Communicators in the UK by the British Science Council.

An eminent authority on exercise physiology and sport and exercise performance, since 2006 Greg has applied his sports science expertise to assisting celebrities taking on the toughest challenges for Comic Relief.

Greg has trained, motivated and successfully coached the comedian David Walliams to swim across the English Channel, the Gibraltar Straits and the length of the Thames; James Cracknell to run, cycle and swim to Africa; a team of nine celebrities including Cheryl Cole, Chris Moyles and Gary Barlow to climb Mt. Kilimanjaro; Eddie Izzard to run a remarkable 43 marathons in 50 days; Christine Bleakley to waterski across the English Channel; Dermot O’Leary, Olly Murs and others to cross the driest desert in Africa; John Bishop to complete 'Bishop’s Week of Hell’ that involved John cycle, row and run from Paris to London.


For more information please contact Vickie Warren in the Media Relations Office on 01902 322736.