University signs off on pay rises for low earners 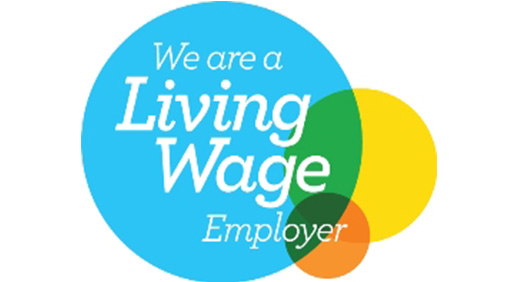 Staff on the lowest pay bands at the establishment are now being paid the national Living Wage rate of £7.45 an hour.

The measures were first established in January and now the University has received official confirmation of its accreditation as a Living Wage employer, from the Living Wage Foundation.

A plaque has been erected on site to inform people of the status.

Vice-Chancellor Professor Geoff Layer said: “We have worked closely with UNISON on this agenda and we think this will lead to improved recruitment and retention of staff as well as raised morale and motivation.

“But beyond this, we believe we are taking a strong moral and ethical stand to show our commitment to enhancing social mobility and the living conditions of people within the University community.”

Unison attended the unveiling of the plaque as part of the University’s 21st anniversary celebrations.

Dawn Sant, Unison regional organiser for the West Midlands, said: "We are pleased that Unison's campaign for a Living Wage is really taking off in the West Midlands and that University of Wolverhampton are one of the first employers to recognise the value of replacing their lowest pay bands with the Living Wage of £7.45 per hour.

"It is good move for everyone: first employers - as it helps to motivate and retain staff; secondly, that it is good for staff to benefit from a decent standard of living; and thirdly, it makes local economy sense, as research shows low paid workers spend most of their income in their local community and the local economy needs a boost to counter the impact of the government's continued and failing austerity measures.”

All staff on substantive contracts at the University of Wolverhampton have been receiving the living wage of £7.45 an hour as a minimum from 1 January 2013.