A History of the World Cup in Ten Objects Part Four: The Telstar Ball

In a series of blogs, Professor of Sport Jean Williams looks at some of the artefacts that feature strongly in the history of the World Cup.

Telstar was the name  for  various  Russian communications  satellites,  roughly spherical  in  shape, launched  from  1962  onwards  to  relay  the  first  television  pictures,  telephone  calls,  fax  images  and  live  transatlantic  television broadcasts.  Because the  transmission  and  receiving  equipment  on  the  satellites  lacked  power,  the  huge  ground  antennas  often  had  large  cones  to  enhance  broadcasts.  Telstar passed  into  all  kinds  of  popular  culture  from  music  to  games  and  comics.  So the design for the black and white Adidas  Telstar  football  which came into  use  in  the  1970  and  1974  World  Cup  tournaments,  did so because it was to be mediated to a global live audience. Adidas were past masters at this technique, since they had patented their classic three stripe design so that their products could be differentiated in still and moving images back in 1948. Using a patented Buckminster 32 panel design to help with accuracy, the ball became widely replicated in plastic children’s toys at the same time that Telstar technology passed into popular culture. The increasingly  modernist  design  used  at  this  World  Cup  incorporated  pictograms,  also  evident  in  the  1968  Mexico  Olympic  Games,  as  new  visual  identities  increasingly  linked  artists  with graphic  sporting communication. 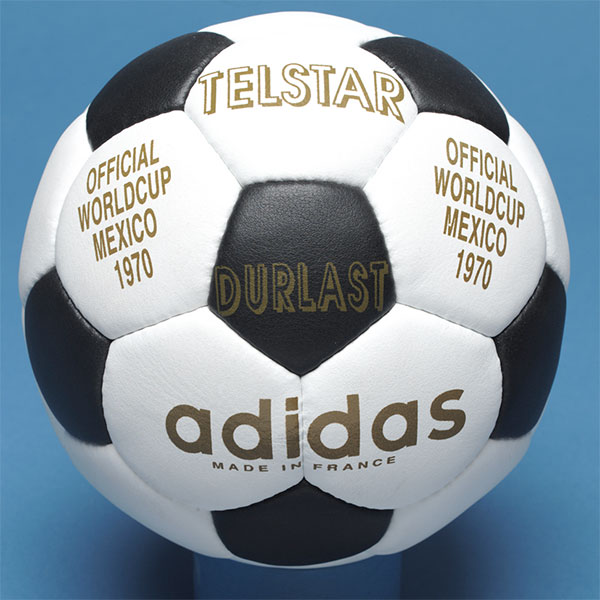 However, footballs had always been controversial in terms of their effect on the outcome of matches in World Cups. The  1930  World  Cup  final  between  hosts  Uruguay  and  neighbours  Argentina  on  the  Rio  Plata  was  the  latest  round  of  a  long  running  grudge  match.  The  last  time  the  sides  had  played  in  Buenos  Aries  the  crowd  had  stoned  the  Uruguayan  team  and  the  police  had  arrested  their  forward  Scarone  on  the  pitch.  The Belgian referee,  Jean  Langenus,  had  asked  the  Uruguayan  government  to  provide  a  boat  ready  to  depart  from  the  harbour  within  one  hour  of  the  final  whistle.  Levels of  trust  were  so  low  that  one  half  of  the  match  had  to  be  played  with  the  Uruguayan  ball  and  one  half  with  the  Argentinean.

By 1978, when Argentina hosted the tournament the ball would be called the Tango, but this was hardly a festival atmosphere. The overt politicization  of  the  atmosphere was overseen by  General  Jorge  Rafael  Videla  and  other  junta  chiefs  who had  staged  a  military  coup  just  two  years  before  and  used  the  tournament  as  a  form  of  propaganda  for  their  ‘Dirty  War’  on  political  dissidents,  many  of  whom  became  ‘the  Disappeared.’

Although it was the  first  time  that  the  number  of  national  associations  entering  the  World  Cup  tournament  had  exceeded  100,  the  Netherlands  led  calls  for  a  boycott  and  both  Johan  Cruyff  and  West  Germany’s  Paul  Breitner  declared  themselves  unavailable. The Tango ball had a form of triad design, designed like Adidas’ three stripes to differentiate the brand visually when the ball travelled at speed.  The Azteca for Mexico 1986 would be the first synthetic ball, a long way from the heavy leather ball of 1930. So back to the Telstar 18 ball for Russia 2018, this references Adidas technological change and the cultural influence Russia had with the launch of the original Telstar in 1970. The newer ball has only six panels and contains another innovation: the Near Field Communication chip. 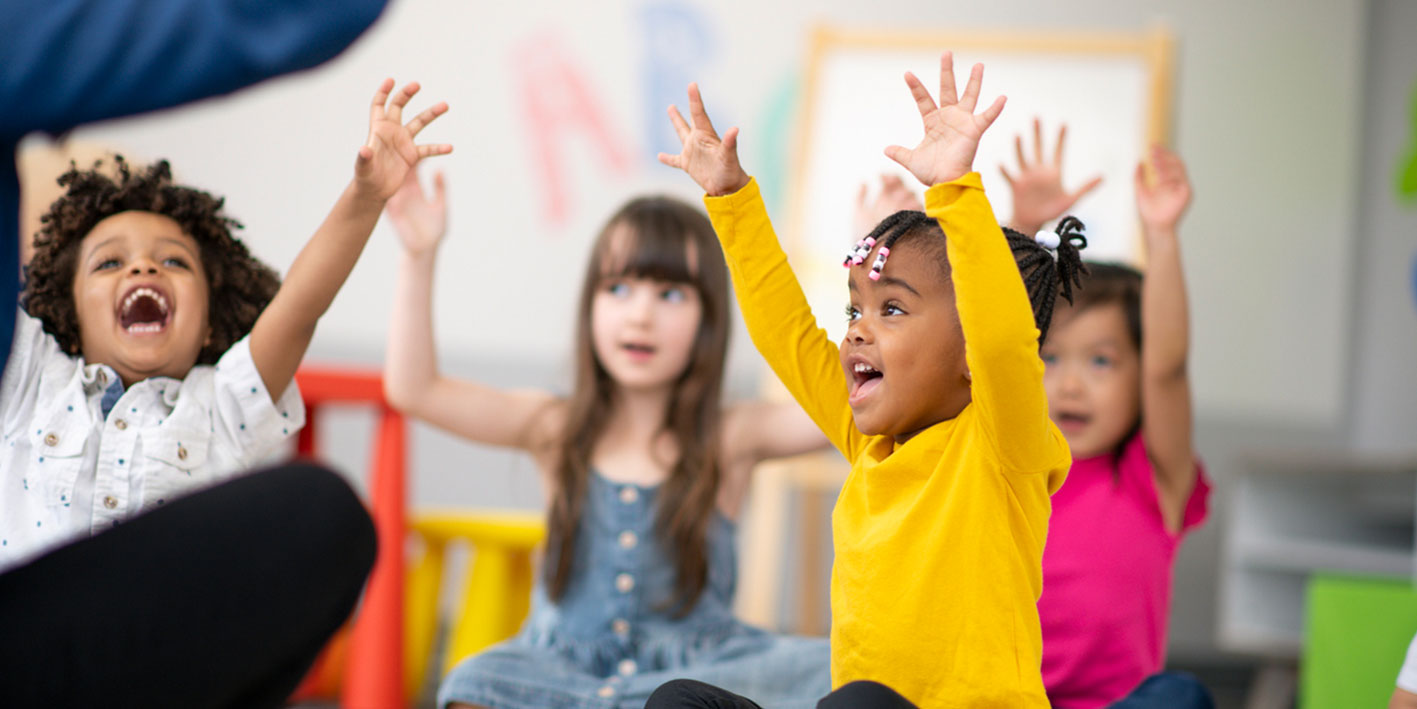