What monsters like General Mladić can teach us about human conflict

Ratko Mladić, the former Bosnian Serb general, was found guilty of genocide and war crimes at the International Criminal Tribunal for the former Yugoslavia (ICTY) on 22 November. Professor George Kassimeris, Chair of Security Studies, argues that as long as there is war and human conflict, there will always be people willing to commit atrocities in exchange for power and privilege. But if we want to get closer to the truth of why these atrocities happen, it is more necessary than ever to try to understand what drives people like Mladić.

There was only ever going to be one verdict for General Mladić, the former commander of the Bosnian Serb army, at the UN Tribunal at The Hague: sentenced to life imprisonment, primarily for his role in the genocidal massacre at Srebrenica in July 1995, one of the worst and most shameful episodes of barbarity in post-war Europe. 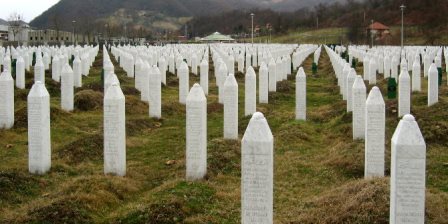 “He is definitely the personification of evil for many, many survivors and victims,” the ICTY chief prosecutor, Serge Brammertz, stated on the eve of the verdict. This reaction is understandable and to a large degree the expected one, since war criminals like Mladić have committed indescribable acts and nobody wants to be connected with them in any way. Yet, paradoxically enough, we need monsters like Mladić.

We need them simply because not wanting to know takes us away from the essential question of how such unspeakable crimes were ever possible. If we just accept that the perpetrators are monsters this is because we want to create as great a distance as possible between us and them, in order to exclude them from humanity. Why? Because it is a lot easier and much more convenient to accept that people like Mladić are evil monsters and that their violence cannot be committed by normal, ordinary people, rather than to agree with the view that evil arises out of ordinary thinking and is committed by ordinary people.

Croatian writer Slavenka Drakulić, who spent months sitting in the Hague courtroom observing war criminals, writes evocatively in her book about Balkan war criminals They Would Never Hurt A Fly: “You sit in a courtroom watching a defendant day after day and at first you wonder, as Primo Levi did, ‘If this is a man’. No, this is not a man, it is all too easy to answer, but as the days pass you find the criminals become increasingly human. You watch their faces, ugly or pleasant, the way they yawn, take notes, scratch their heads or clean their nails and you ask yourself: what if this is a man?”

Naturally, attempts to consider the humanity of perpetrators like Mladić can provoke outrage and accusations of ‘excusing the inexcusable’ or ‘forgiving’ or ‘blaming the victims’, but they are essential. However disturbing it may be, it is not only the victims of war and atrocity whose permanently transformed worlds one has to enter if one wishes to understand the anarchy, cruelty and barbarity of modern warfare. It is also the worlds of perpetrators like Karadžić and Mladić.

At the same time, it is equally disturbing for us to acknowledge the ease with which ordinary people penetrate the most astonishing atrocities, and that evil does not arrive from outside civilisation nor from a separate realm we are tempted to call primitive. The sadistic torture and genocidal rapes, for instance, of thousands of Bosnian and Croatian women by Serb militias in the early stages of the Yugoslav war, was not a peculiar feature of that conflict but a reality of warfare. The perpetrators behind such atrocities were not faceless primitive species of evildoers, but real people with personalities and names.

And that is why trying to keep good and evil separate from each other and away from real life becomes very difficult, if not pointless. Because of my work, I have read countless books seeking explanations for the phenomena of murder and violence during warfare. And ultimately, they are all books about the state of fear, suggesting that war exposes the capacity for evil that lurks not far below the surface in each of us. We are all culpable. But are we culpable because we are afraid? Irrespective of how greatly the nature of war has shifted over the years, fear of being attacked as well as fear of the power of the Other remains a prime cause for conflict.

One does not have to read Thucydides or Thomas Hobbes to know that when two groups are a potential threat to each other, the resulting fear gives each reason for striking first. Each can see that the other has this reason, and the circle of fear is thus reinforced.

As long as there is war and human conflict, there will always be people like Mladić willing to commit atrocities in exchange for power and privilege. But if we want to get closer to the truth of why this degradation in military ethics happens, it is important to listen to the victimisers as well as to the victims. At a time when violence and torture are becoming addictive media spectacles, it is more necessary than ever to try to understand monsters like General Mladić. 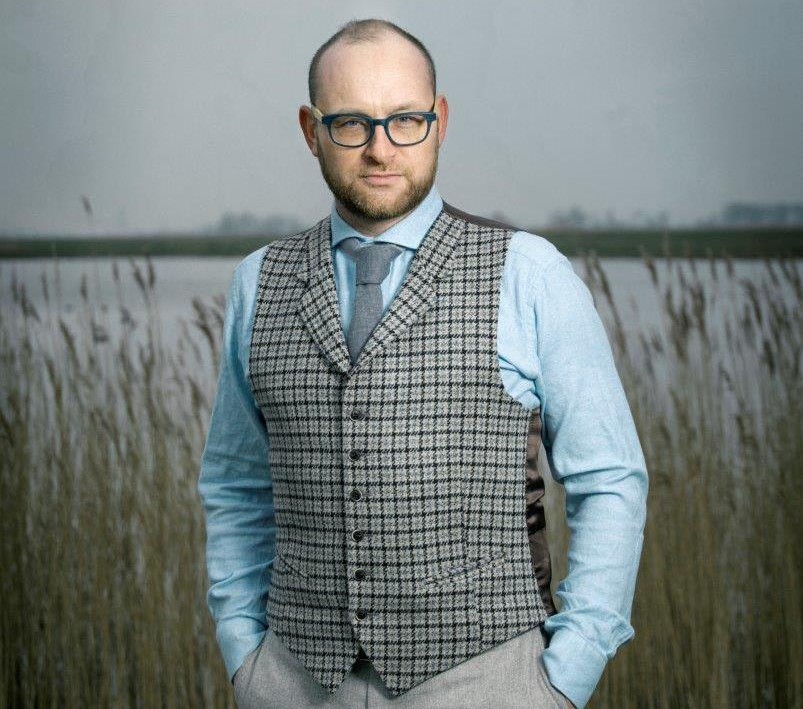