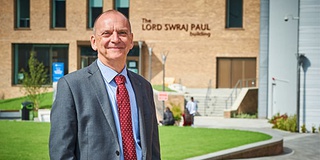 Business Influencer Article: Leading a University During a Pandemic

Artsfest Online: Printing and Print Culture in the Midlands: a Webinar 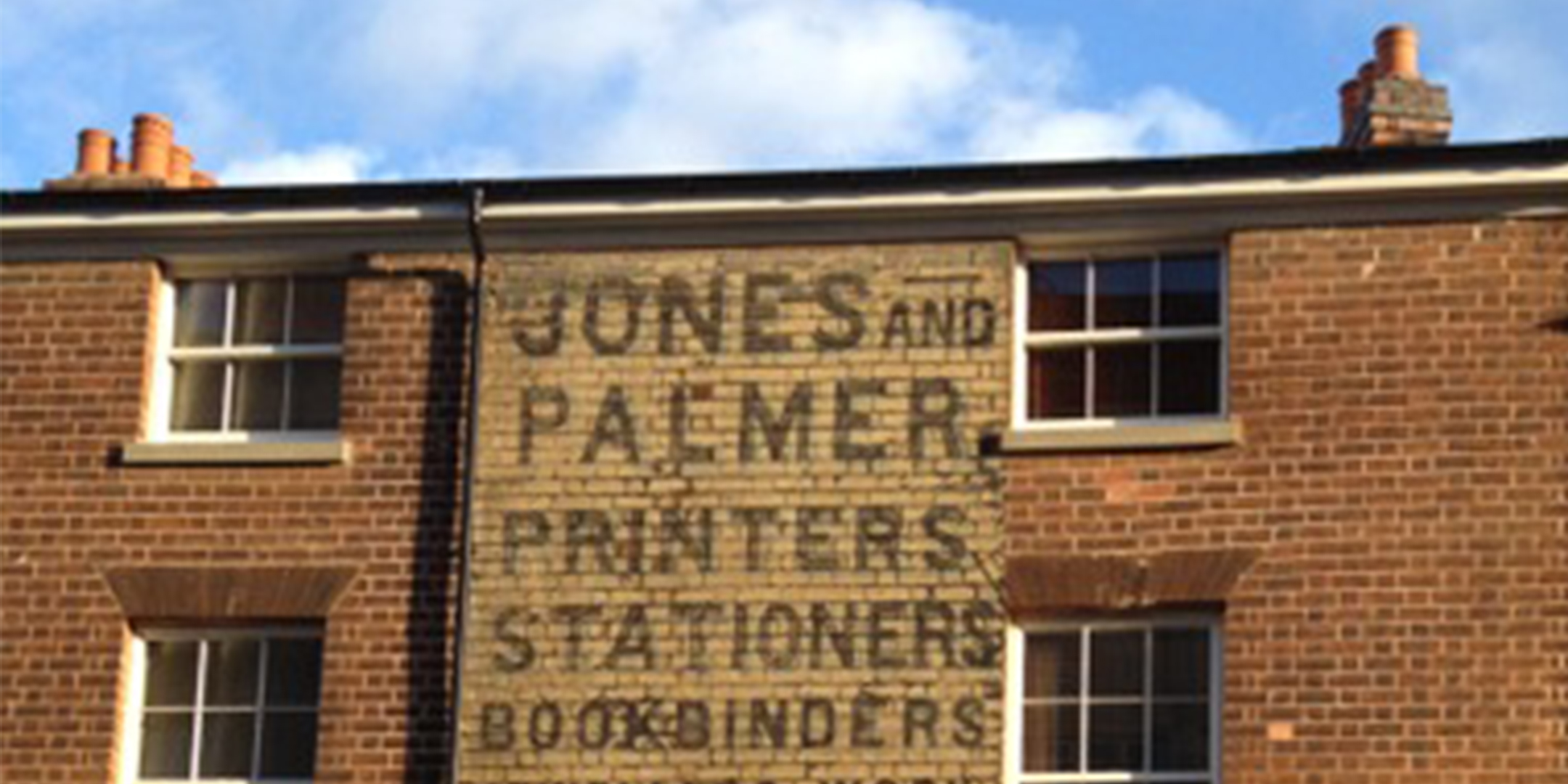 The Midlands was Britain’s most historically important printing region outside London. Through its connections with William Caslon I, England’s first native type-founder (Cradley), and John Baskerville, the famous printer, (Birmingham) it became a centre of world printing during the mid-eighteenth century. Its contribution to printing history, however, extends beyond Caslon and Baskerville, and for three centuries the region’s printers, type-founders, engravers, bookmakers, newspaper makers and typographic educators combined to make the region not only a national and international typographic force. But it is not simply technological advances that made the region’s printing trade significant. Its products were a reflection of its changing intellectual, social, spiritual, and commercial life, which has been preserved through the production of books, broadsides, ballads, newspapers and a range of general printing.

This book launch draws attention to a special edition of the journal Midland History, 2020, vol. 45, no 2 (Taylor & Francis Online ) which is dedicated to printing history and culture of the Midlands. Each of the authors will give a short presentation on their articles and there will be ample opportunity for discussion. Contributors include:

John Hinks: The history of printing and print culture: contexts and controversies