Public Lecture by Michael Rosen: What does it mean to understand a story? 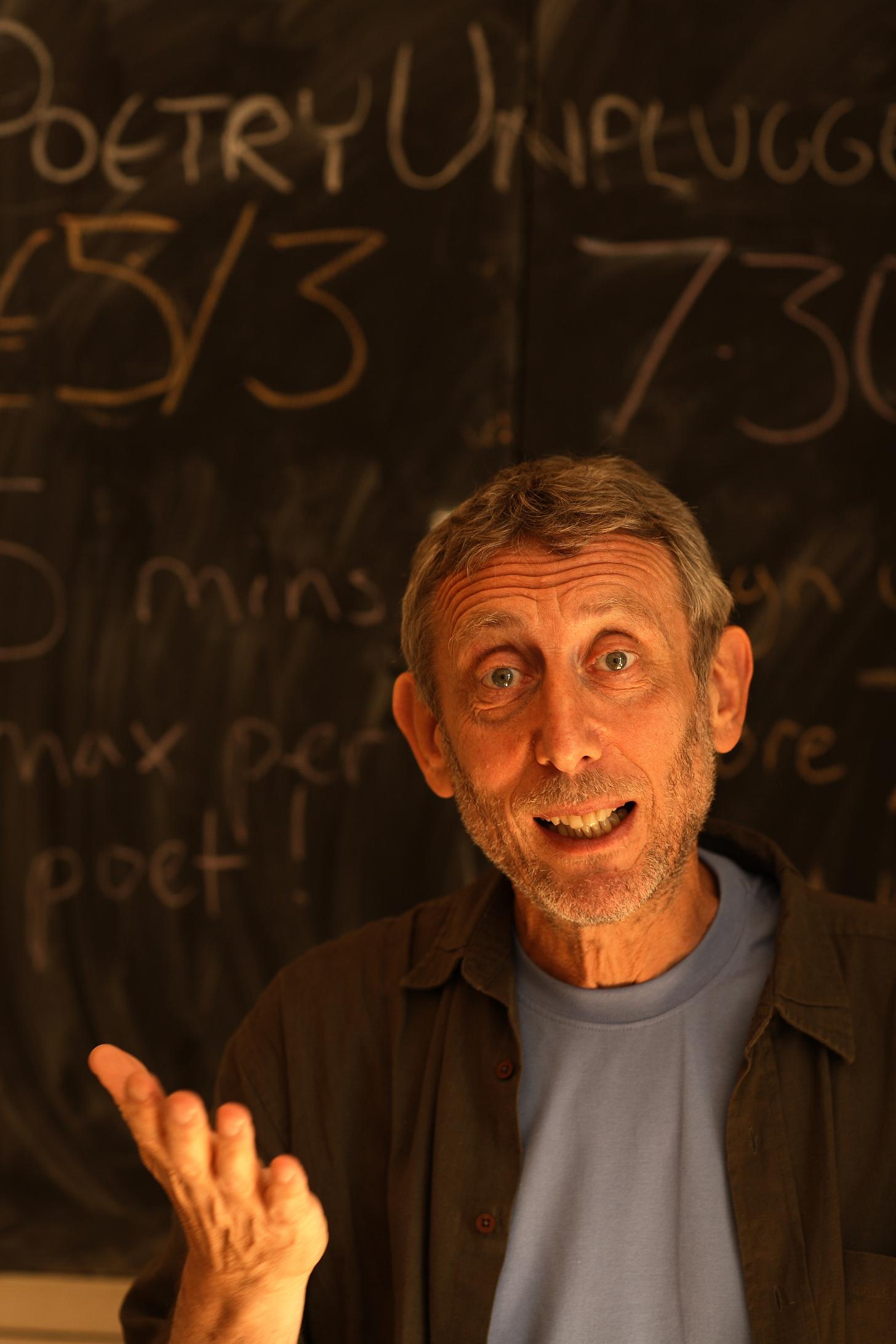 “When we hear, read or watch narratives (e.g. films, plays, novels, musicals, animations,) our mind has to figure out a lot of things: for example, why are things happening in this particular way? What might happen next? What would I have done in those circumstances? And much more. All this adds up to the question, how do we understand story? Put that another way: what games do writers play to get us thinking and feeling?”

Michael Rosen is one of Britain’s best loved writers and performance poets for children and adults. His first degree was from Wadham College, Oxford and he went on to study for an MA and a PhD. He is currently Professor of Children’s Literature at Goldsmiths, University of London where he co-devised and teaches an MA in Children’s Literature.

Michael is also a popular broadcaster and has presented BBC Radio 4’s acclaimed programme about language, “Word of Mouth” since 1998, as well as regularly presenting documentary programmes for BBC Radio 4 and BBC Radio 3, including the Sony Gold Award-winning “On Saying Goodbye”.

The talk will be followed by a book signing event. Michael has published in the region of 200 books for children and adults, including “The Sad Book” with Quentin Blake (Walker Books) - a meditation on bereavement written after the loss of his son, Eddie; “We’re Going on a Bear Hunt” with Helen Oxenbury (Walker Books) - made into an animated film for Channel 4 broadcast Christmas Day 2016.

This event is part of the Wolverhampton Literature Festival.