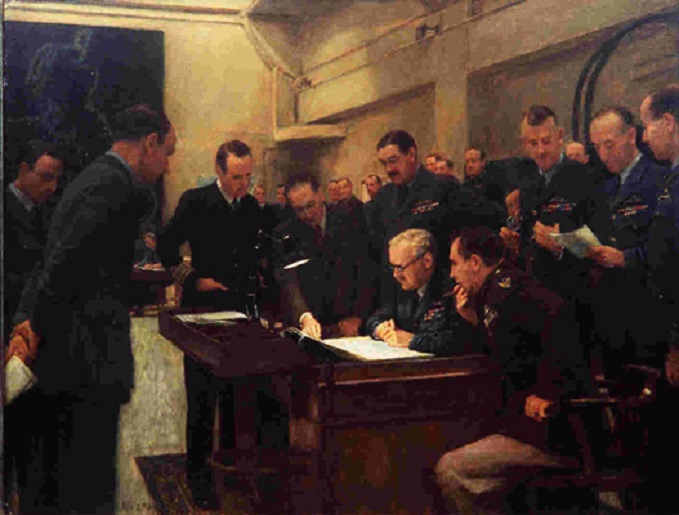 The Trenchard Lectures in Air Power Studies is a programme of lectures organised by the Royal Air Force Museum in conjunction with the University of Wolverhampton and the Royal Aeronautical Society.

Delivered by emerging and established researchers, these lectures explore a variety of air power related topics ranging from historical themes to contemporary issues.

This lecture is free of charge, however, we do ask that you pre-book a free ticket as seats are limited.

Air power is one means of turning money potentially into influence but it must be applied intelligently. Air forces such as the RAF and USAF justified their independence by claiming not only that they possessed entirely different capabilities from navies and armies but also a unique ability to achieve strategic effect. In practice, the results, especially in the early years, fell far short of the claims made for competency and results. The eventual development and adoption of new technology transformed the performance attainable by air forces; however, the effects achieved were not invariably of the same high level. The lessons of experience were there to be learned but were not always granted the attention they merited.

The term ‘strategic’ has been variously used and misused in air force circles with applications ranging from the geo-political, such as achieving war-winning objectives, to the technological such as the long-range heavy bomber. Ironically, strategic effect has been achieved by tactical aircraft while so-called strategic assets have been used very effectively in tactical roles. Air power has definitely proved itself capable of achieving strategic effect but it has also failed in this respect. The reasons for these successes and (perhaps especially) these failures need to be better understood to increase the likelihood of success in the future. An important observation from history is that air forces’ characteristic enthusiasm for new technology can mean that they too readily dismiss the hard won lessons of the past while seeking a solution in the form of hardware. The lecture offers some examples of when air power worked and why it worked and when air power failed and why it failed. In particular, the essential need to understand the scenario, the adversary and the nature of the high level requirements is emphasised.

Paul Stoddart was commissioned into the Royal Air Force in 1983 and served as an aero-systems engineer officer for eight years. He served on the VC-10 and Hawk and as directing staff on Initial Officer Training at the RAF College Cranwell. After leaving, he worked as a journalist on a car magazine and as a teacher of English as a foreign language before joining the Ministry of Defence as an analyst. He then worked at Farnborough on the Tornado successor programme and Boscombe Down as the programme manager for the Harrier and Sea Harrier trials clearance projects. His final role at Boscombe Down was as the programme manager for the Jaguar. It is notable that all three types he was involved with, Harrier, Sea Harrier and Jaguar were withdrawn from service much earlier than planned. Fortunately, he did not touch either Tornado or Typhoon. He then attended the Advanced Command & Staff Course at the Joint Services Command & Staff College at Shrivenham from 2000 to 2001 gaining an MA degree in Defence Studies from King’s College London. He took up his current post as an operational analyst for the RAF.

Paul is a Fellow of the RAeS and a member of the RAeS Air Power Group committee. He has written and lectured on a range of military aircraft subjects, most recently organising RAeS conferences on the 1943 Dams Raid (17 May 2018), the future of UK air power (19 Nov 2018) and a review of air power in 1944 north-western Europe (15 May 2019).