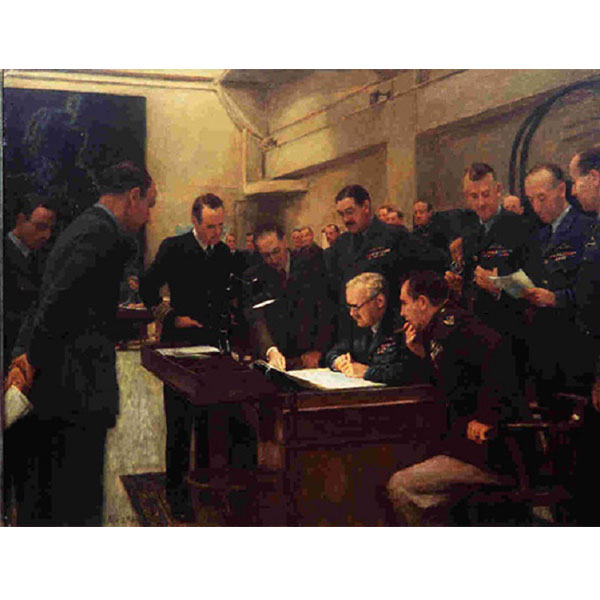 The Trenchard Lectures in Air Power Studies is a programme of free, public lectures organised by the Royal Air Force Museum in conjunction with the University of Wolverhampton and the Royal Aeronautical Society.

Delivered by emerging and established researchers, the lectures explore a variety of air power related topics ranging from historical themes to contemporary issues.

In his talk on Thursday 14 November, Stoddart will offer examples of when air power worked and why, and when and why it failed. In particular, the essential need to understand the scenario, the adversary and the nature of the high level requirements.

Air power is one means of turning money potentially into influence but it must be applied intelligently. Air forces such as the RAF and USAF justified their independence by claiming not only that they possessed entirely different capabilities from navies and armies but also a unique ability to achieve strategic effect. In practice, the results, especially in the early years, fell far short of the claims made for competency and results.

The term 'strategic' has been variously used and misused in air force circles with applications ranging from the geo-political, such as achieving war-winning objectives, to the technological such as the long-range heavy bomber. Ironically, strategic effect has been achieved by tactical aircraft while so-called strategic assets have been used very effectively in tactical roles.

Air power has definitely proved itself capable of achieving strategic effect but it has also failed in this respect. The reasons for these successes and (perhaps especially) these failures need to be better understood to increase the likelihood of success in the future.

There is more detailed information about the lecture and the speaker on the RAF Museum website.

The lecture will be held in Wulfruna Building (MA) MA221, University of Wolverhampton at 6:30pm on Thursday 14 November 2019.

The lecture is free, however please pre-book a free ticket as seats are limited.