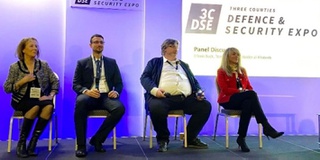 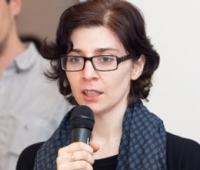 This lecture will demonstrate the convergences and divergences between non-official theories and practices of emancipation in the late 1960s and 1970s in the Soviet Union and anti-Stalinist political theory and philosophy in the West (Adorno, Sartre, Althusser, Castoriadis, Lyotard, and Deleuze). This will involve demonstrating both the philosophically and culturally heterogeneous character of the late Brezhnevite period, and the fact that the Soviet socialist path of emancipation during these years was not an isolated dogmatic narrative in its ideological choices.