We're now accepting applications for September through Clearing. Call us now on 01902518585   Find out how to apply. 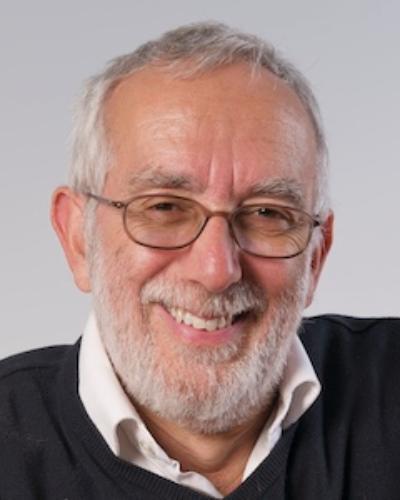 Having first worked as a management consultant in London specialising in pay, I was appointed professor of industrial relations at Keele University 1993, and then moved to Wolverhampton in 2008. I am an active researcher and consultant in the field, especially on strikes, trade unions, pay determination, Labour Party trade union relations, and public sector employment.

Currently research into employment issues in the emergency services (fire, police, and ambulance); work experiences of BME staff in local government; impact of reforms on employment in the Ministry of Justice (prisons and courts); and reforms of health and education services.

In 2016 three of my students completed their studies into topics on women in the Saudi labour market; performance related pay in Saudi companies; and the impact of Islam at work in Saudi. Current students are researching tattoos at work; the work of nurses in Chinese hospitals; pay systems in the Omani civil service; and influences on senior management corporate decision making.

On the steering committee of the World Association of Political Economy, and the Centre for Labour and Social Studies.

‘Consent and dissent: a study of the attitudes of Chinese school teachers in Guangzhou city schools to recent Chinese government educational reforms’ (with Li Yingfei) in Forum for International Research in Education vol 1(2): 58-82, June 2014

“A firefighter is who you are, rather than what you do”: labour process change in the English fire service? (with Dr Mather) to International Labour Process Conference, Berlin 2016

Currently working on projects regarding jobs at Heathrow airport; reform of the courts and prison service; and the government’s transport policies.

Media work: I have been interviewed on radio and TV this year over 20 times about strikes on the railways and junior hospital doctors; employment issues at Sports Direct; tattoos at work; and the history and law on strikes.

On the editorial committee of Historical Studies in Industrial Relations, Theory and Struggle, and World Review of Political Economy; visiting professor in Zimbabwe and China; reviewer of papers for major academic journals.