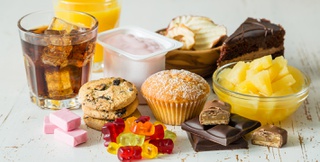 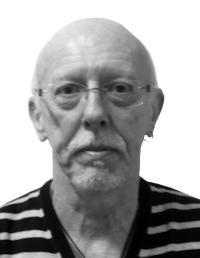 Paul has been teaching in the subject area for over twenty five years, initially at an FE college and then in Higher Education since 2003. Before entering the world of Education he spent some time in a small-scale touring company as an actor and designer. He then worked as an Assistant Stage Manager for large scale touring venues and, in opera.

His area of specialism is scenography, particularly associated with physical theatre/dance-theatre practices and intercultural performance practices.

As well as working as an academic, Paul maintains his role as a practitioner. His work as a scenographer has taken him to India, America and Portugal where his inter-cultural scenographic work developed in practice. He has recently worked with Foursight Theatre as a scenographer for their site-specific piece Corner Shop.

At Wolverhampton Paul teaches across a range of modules from production and performance modules, intercultural theatre, and theory.

Paul has presented regularly at conferences; he is member of TaPRA (Theatre and Performance Research Association), he is a Senior Fellow of the HEA (Higher Education Academy), member of SBTD (Society of British Theatre Designers) and is a Fellow of the Chartered Institute of Educational Assessors.