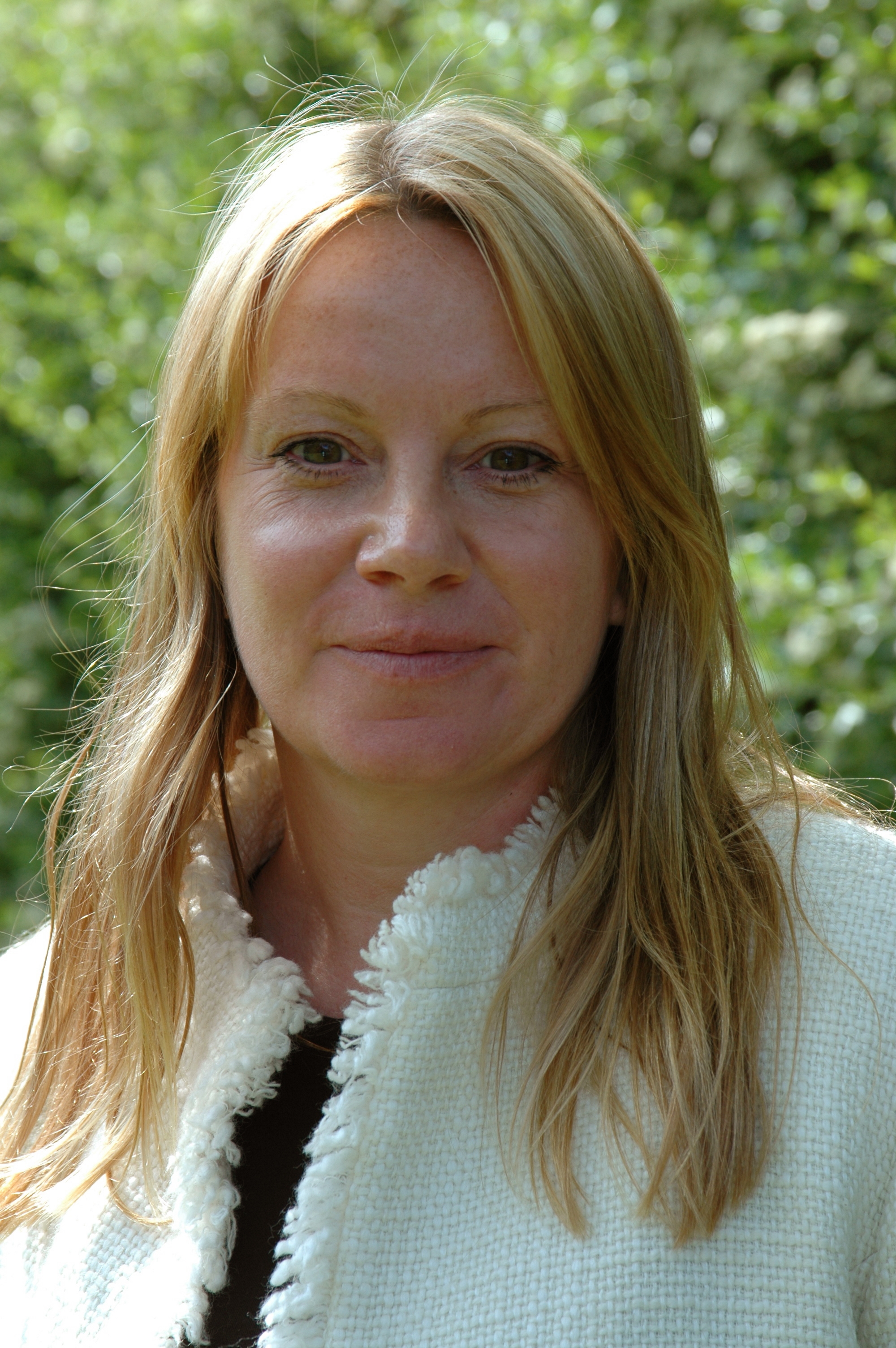 Professor of Sport (0.6), Institute of Sport and Human Sciences, University of Wolverhampton

Williams, J. (2003) A Game for Rough Girls? A History of Women's Football in England Routledge.

Academic adviser to The National Football Museum/ The Football Association/ Sporting Memories consortium awarded £302,000 Heritage Lottery Fund bid to commemorate the fiftieth anniversary of England winning the World Cup in 1966 through tandem exhibitions in Manchester and at Wembley stadium.

Consultant for inaugural National Football Museum Walk of Fame with 24 stars placed in the pavement outside the entrance in Cathedral Gardens, Manchester 24 June 2016 and for the annual Hall of Fame induction.

Sky Arts in consultation with the British Library My British Library Series, filmed with Benjamin Zephaniah for a programme on the history of women’s football and his support of Aston Villa, broadcast on Sky Arts 15 November 2016.

£30,000 Exhibition curated by David Goldblatt and Jean Williams A History of the World Cup in 24 Objects International Centre for Sports History and Culture, De Montfort University and the National Football Museum. July-December 2014.

Academic consultant for BBCs The One Show on women’s rowing April 2015.

Consultant to FIFA in 1999 & 2003 in Los Angeles. On a panel with Marie George Buffet, French Minister for Sport; Zhang Jilong, Head of the Chinese Football Association and Anita De Frantz, a member of the International Olympic Committee Executive. I also consulted on the Los Angeles Declaration on Women’s Football issued by FIFA in 1999

Joanna Halpin (a history of women’s hockey). Jo enrolled part time 2013 on a DMU fees-only bursary and will complete in 2019.

David Lewis-Earley an Oral History of Women;’s Hockey), enrolled as an AHRC CPD studentship to enrol October 2019 and will complete in 2022.

Helen Cromarty (the history of the Wenlock Olympic Games), enrolled part time in 2017 and will complete in 2021