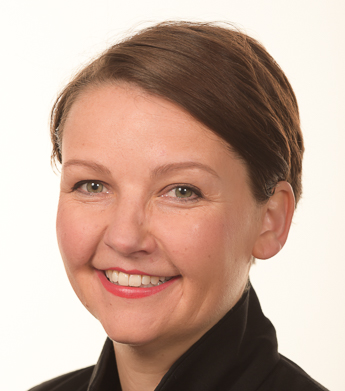 Emily graduated from the Royal College of Art in 2003 with an MA in Animation. Her film 'Gifted' won the best student film in the British Animation Awards in 2004.

After working on Tim Burtons 'Corpse Bride' she went on to win a Creative Pioneer Award from NESTA for her business idea 'Prude' which she ran for two years.

She is now dedicated to her teaching ambitions and inspiring others to reach their potential. Emily has been nominated, shortlisted and won various teaching awards in her time at the University of Wolverhampton, and enjoys pushing the students skills into a new realm.

Her interests include all creative methods of communication, the business behind creative success, teaching, learning and doing.

"Finding your natural language is about identifying the languages you intuitively understand. At some level you know what they are; it may just be a question of looking at the things you find easiest to do or things you dream of doing. This is your opportunity and your responsibility". 'Authentic' How to make a living by being yourself - Neil Crofts (2004).

Emily's teaching passions are focused on character animation, character development and character sculpting. Her passion as a lecturer is focused on the student experience; she endeavors to remain a vibrant and enthusiastic lecturer who has the ability to engage and direct student’s potential. She continuously strives to grow as a creative educator and individual.

As well as Animation Emily teaches on Games Design and supervises several MA students each year. Below is a breakdown of the modules Emily teaches:

Below are a list of awards that Emily has been recognized in: