The launch of Grand Arena Youth Theatre in collaboration with the Grand Theatre in September 2016 was a huge success! Available spaces sold out in 3 hours, and members are currently enjoying learning new drama techniques from our professional practitioners, everything from improvisation through to physical theatre.

Members work alongside two professional actors to improve their acting skills, and sessions focus on technique as well as working towards two shows a year. The Grand Arena Youth Theatre’s first performance called CHECK-IN debuted at the Arena Theatre on Saturday 4th February 2017. This was a performance piece that reflected a term’s worth of exploration into playfulness, improvisation, physical theatre and devising. It explored social media and migration and examined what happens when these two worlds, the online and physical, collide. The youth theatres second show was a showcase of their own devised pieces which were performed on Monday 17th July 2017.

The Spring term is now SOLD OUT for both Juniors and Seniors. If you would like to be put on the waiting list for the Summer Term please contact Libbie Doyle at elizabethd@grandtheatre.co.uk.

Click below to read the Grand Arena Youth Theatre Blog 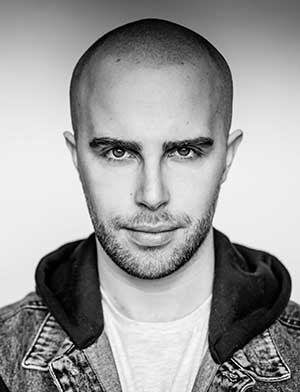 Alex graduated with a distinction from Circomedia, the UK's leading institution for Contemporary Circus and Physical Theatre, in 2013. Since then Alex has been performing globally, headlining multiple international comedy and performance festivals, primarily as a stage performer but he also holds a range of on screen credits. Specialising in improvisation and devising, he makes his own shows to tour and works as a director and producer for other companies throughout the UK and Europe. 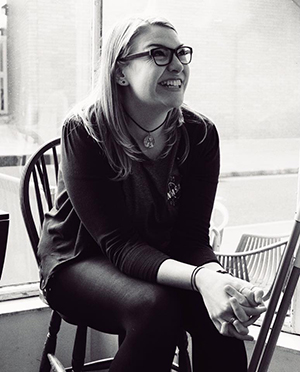 Fran is the Senior Practitioner at Grand Arena Youth Theatre and is also the Executive Director of the Lichfield Festival. Fran has loved theatre from a young age and now has an extreme passion for small scale, devised and physical theatre especially that which is accessible to all. After receiving a first-class honours degree and the Jasmin Vardimon Award for Excellence in Physical Theatre whilst training, she began her career as a freelance Actor, working with companies including Birmingham REP, Shakespeare’s School Festival, Gazebo Theatre and Newave Arts.

Fran still flexes her acting and directing muscles regularly when taking part in 14/48: The Worlds Quickest Theatre Festival as well as co-ordinating Artsfest; a multidisciplinary festival that celebrates the Arts within the Black Country.