Want to practice a sport and get coaching tips in an environment free from expectation and results?

Enjoyed playing sport at school or college? Stopped playing and would love to start again?

At the University Of Wolverhampton we deliver a range of community club sessions. These sessions are coach lead and cover basic skill development and general game or match play. All club sessions are also open to students, staff and community of any ability.

As the sessions are coach led, you are asked to pay a little more than social sport sessions. However, we feel that this is definitely worth the money as the coaches that we employ to lead these sessions are very knowledgeable and experienced.

To find out a little more about each club, take a look through the accordion below. We currently deliver club sessions for the following sports: Judo & Netball. 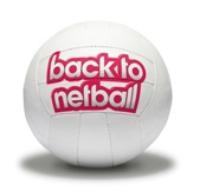 Thinking of getting back into Netball? Or want to try it for the first time? ‌

Enjoyed playing netball at school? Stopped playing and would love to start again? Looking for a fun, new activity?

England Netball's Back to Netball provides a gentle introduction to the sport for female participants over sixteen years of age.

The emphasis of these sessions is on learning new skills and having fun playing Netball with friends.

Whether it is about rediscovering sporting abilities you forgot you had or about getting active again, these sessions cater for all abilities. Get fit, have fun and make friends through Back to Netball.

In association with England Netball

Tuesdays  6-7pm This session will introduce you back to Netball, skill and fitness development with fun and games.

Tuesdays  7-8pm This session is based more towards match play and will bring out the fun and competitive side in you.

Tuesdays 1-1.55pm This session will introduce you back to Netball, skill and fitness development with fun and games as well as match play to bring out the competitive side in you. 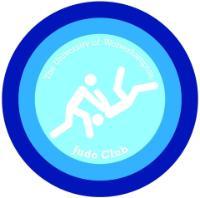 All judo sessions are delivered by qualified coaches as part of University of Wolverhampton Judo Club.

The club is affiliated to the British Judo Federation and is a Clubmark accredited.

You are entitled to a free session on your first visit.