The world of sporting success can hang on a millisecond. There’s hard work, dedication and great highs as well as lows. Here are some sports stars who lend their support to all the hard work going on at the University of Wolverhampton to support the next generation of students – both sporting and beyond.

England Cricket Captain Joe Root recently visited the University, and not only inspired the next generation of sportsmen and women, but was also impressed with our provision and facilities. “Seeing how rounded it is as a University – seeing the motorsport side and the engineering and science side. It’s amazing how they’ve managed to combine  everything to cover so many aspects and still encourage the younger generation to pursue different dreams, but still give them many different opportunities.” 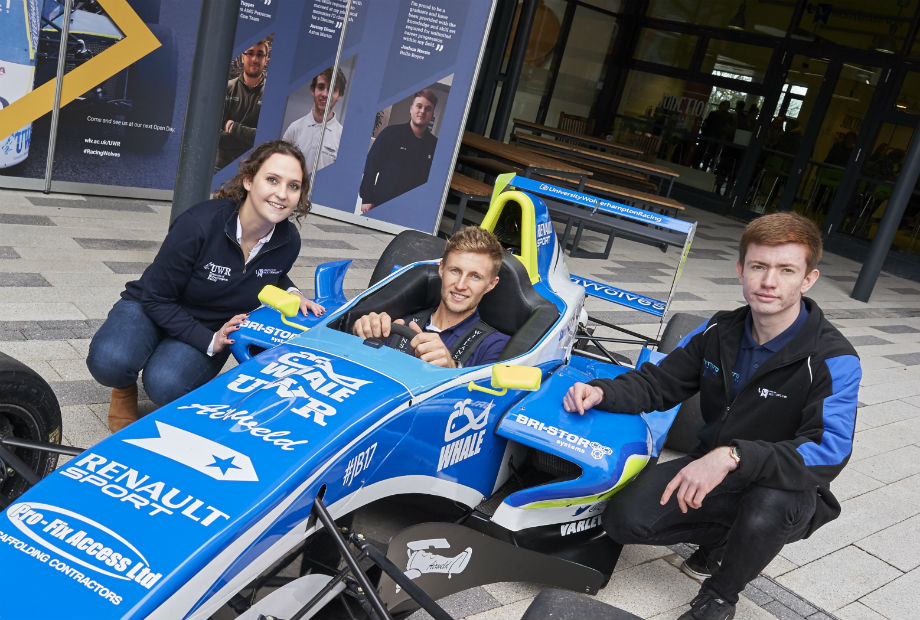 Olympic medal-winning gymnast Kristian Thomas joined us as a student in 2016, and like countless others had first-year worries. A year on, he reflects on a successful first year as a student at the University of Wolverhampton. “You’ve just got to put yourself out there, be brave and meet new people, to meet new challenges, accept new challenges, and see what you like and what you don’t like. I think for me just doing that has allowed me to have new opportunities, meet new people, develop myself as a professional. It gave me new experiences. That’s definitely possible at the University, you’ve just got to be brave enough to put yourself out there and enjoy the new challenges.” 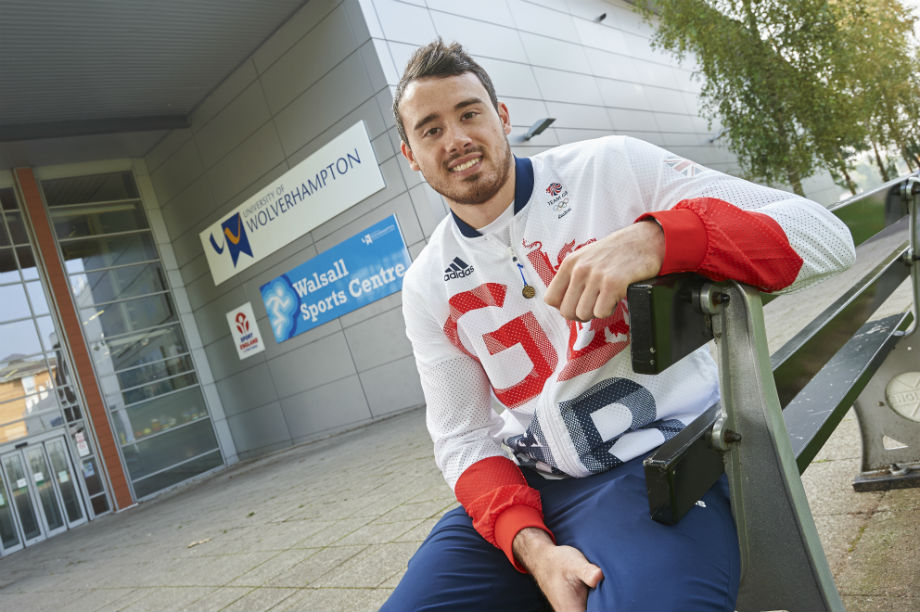 Local lass, Denise Lewis, is well-known for both her achievements on the track and as a familiar face of sport commentary on television. But she’s also been a great supporter of our investment in sporting provision. Heptathlete Denise, who was awarded an Honorary Degree by the University, visited in 2013 to officially open our Judo Centre of Excellence, returning in 2014 to launch our new Institute of Sport. “Having competed at the highest level in sport for many years, I know the importance of creating an environment where talent can thrive and excel. In these state-of-the-art facilities, University of Wolverhampton students can do just that.” 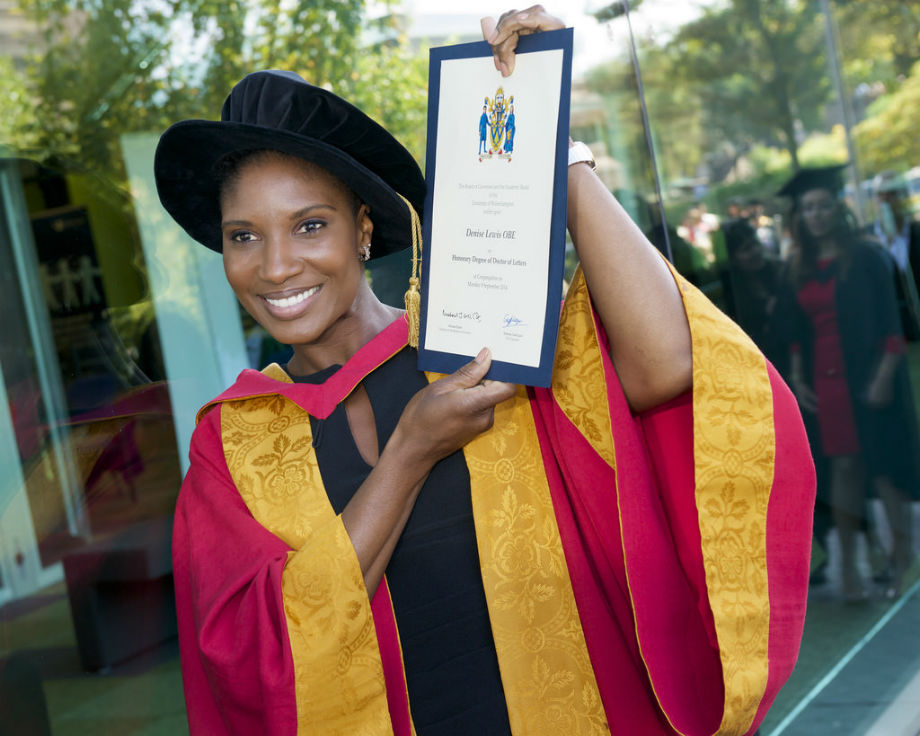 Professional race instructor and driver Shane Kelly – whose screen work includes driving roles on hit films ‘Rush’ and ‘Fury’ – is the man behind the wheel for our motor racing team – UWRacing. The team have had repeated podium-topping success since being established in 2014. Students on our Motorsport and Automotive Engineering courses get hands-on experience working on several professional cars in the pit lanes at our Telford Campus, which has undergone over £10 million investment in engineering. 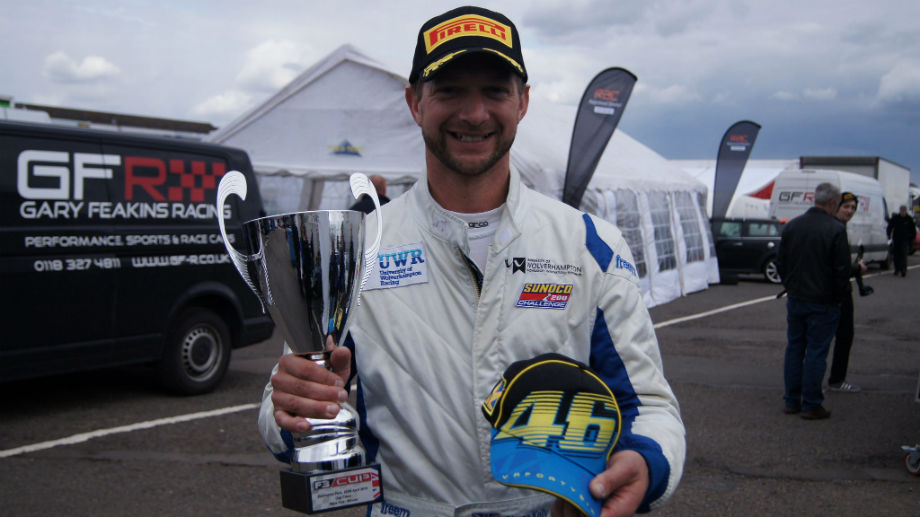 Mimi Cesar isn’t only a rhythmic gymnast and Commonwealth Games veteran. She’s also one our students! As well as praising her tutors, the BA (Hons) Sports Studies student has been awarded one of the University’s Sports Scholarships to help support her training. “Rhythmic gymnastics is completely self-funding so the sports scholarship really helps me with travel to competitions and buying equipment. My tutors are also supportive of the time I need to train and travel, and I’ve also received physio and some strength and conditioning sessions at the University. I really enjoy that I can inspire other people to do something they thought they never would be able to do.” 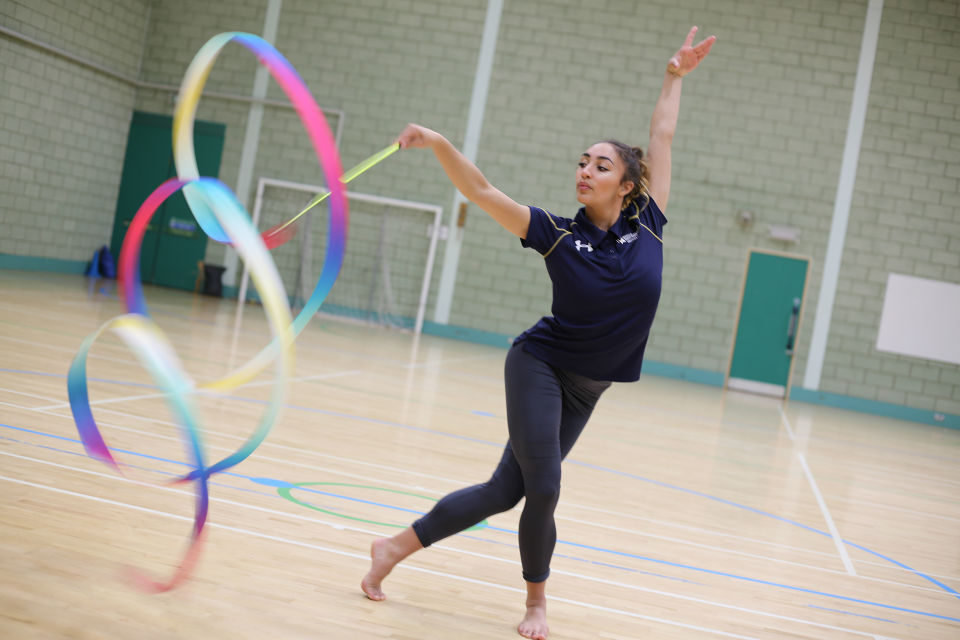 As principal sponsor of Wolves Academy, we’ve created valuable intern and placement opportunities for our students and graduates, providing hands-on experience at the academy and the club in roles covering sports science, sports psychology, strength and conditioning, medical, media and commercial specialisms. Together with Wolves we’re supporting the young players of the future, and the players of today can regularly be seen supporting our work. 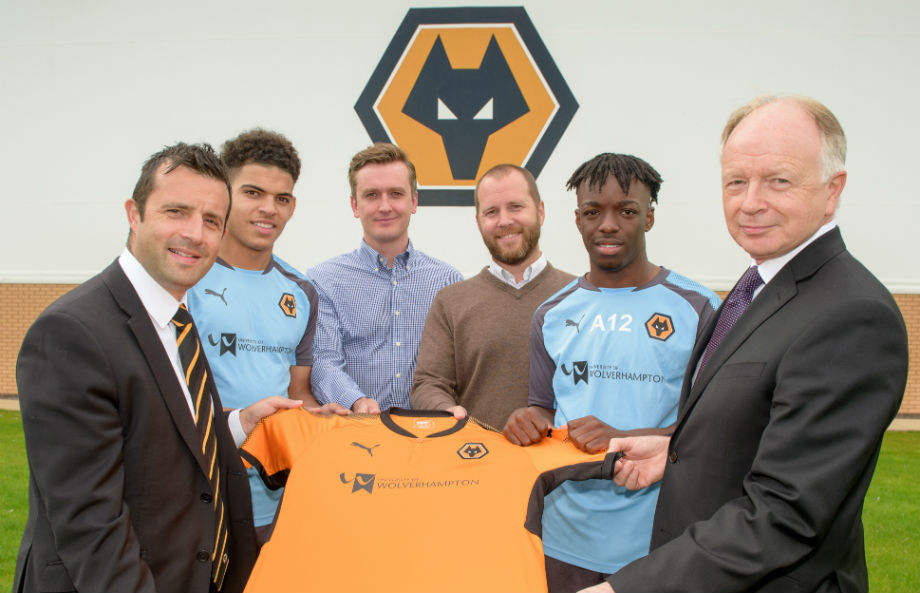