6 ways we celebrate and collaborate: the RAF@100

It’s 100 years since the formation of the Royal Air Force, and there are events throughout the year to help commemorate, celebrate and inspire. And we’ve got plenty to celebrate with our own collaborations with the armed forces.

1) Showing us what they’re made of

The University has been involved with the annual Cosford Air Show for several years now – whether hosting activities on a VE Day theme,  putting on a show at 2016’s 1950s Vintage Village, or getting into the 60s swing in 2017.  This year’s show promises to be an extravagant celebration – so we’ll see you there! 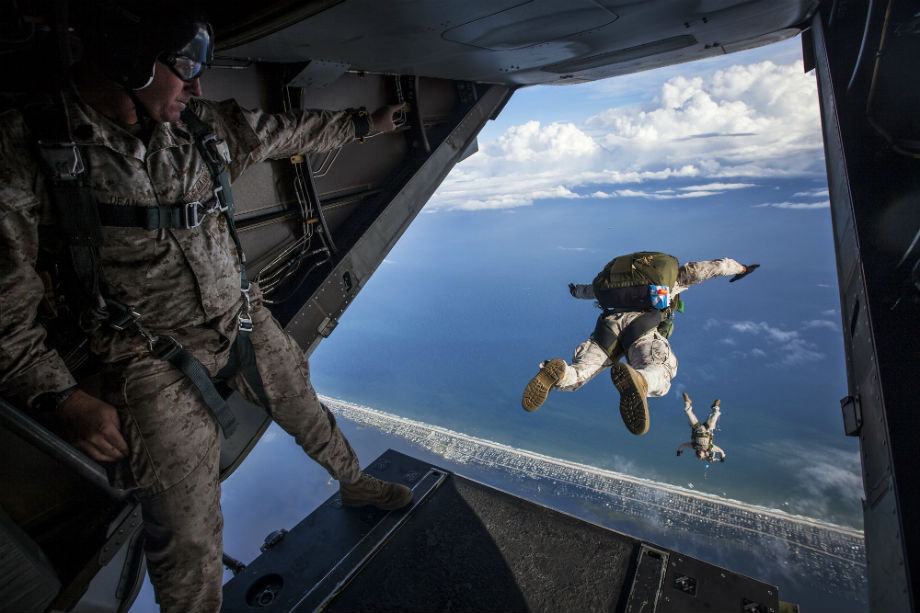 The Trenchard Lectures programme, organised by the Royal Air Force Museum in conjunction with the University of Wolverhampton and the Royal Aeronautical Society has tackled topics including: France under Friendly Bombs, 1940-1945; The Development of RAF Air Power Doctrine, 1999-2013; and Tactical Air Power Development in Britain, 1940-1943. The 2018 series is set to examine air power in its broadest sense in a thrilling new set of talks. 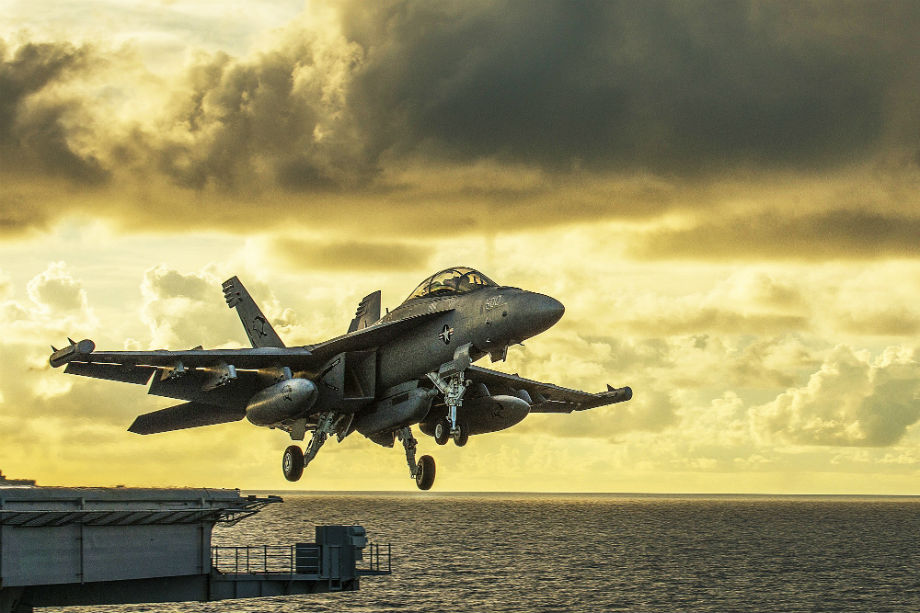 3) Degrees to meet your needs

The University has a strong history of supporting the armed forces. Whether you want to study one of our Armed Forces or Military degrees; are a former serving member of the armed forces looking to re-train; or are a dependant with a business idea and need a little help – we have plenty of support to keep you flying high. 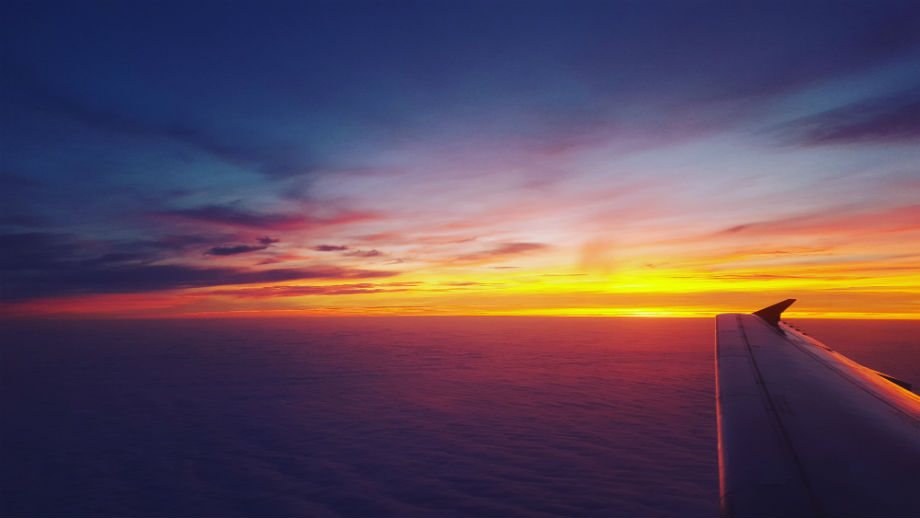 4) Inspiring the next generation

One of the things the University and the RAF have in common is a focus on inspiring and educating the next generation. From challenges for school pupils to design model spacecraft and aircraft, to providing insight and inspiration to students during Scifest Old and Career Development Week, together we keep ambitions reaching for the skies. 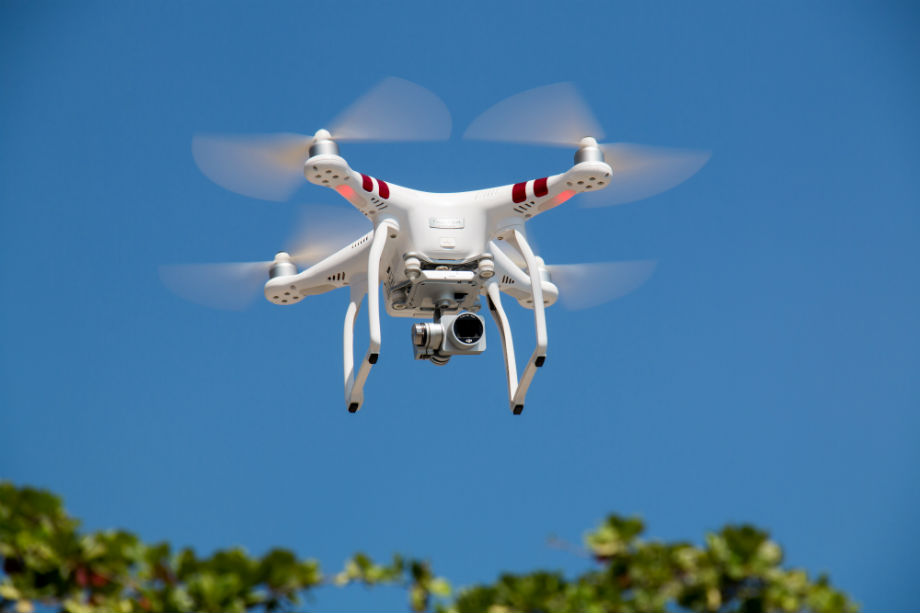 5) Never too late to learn

The RAF may be 100 years old, but some of our most inspiring students are nipping at its heels and proving age is no barrier to learning. And their studies, including former RAF air crew Ron Gadd’s PhD in History: combat fatigue and morale in the Royal Flying Corps in the First World War, are providing valuable insight. 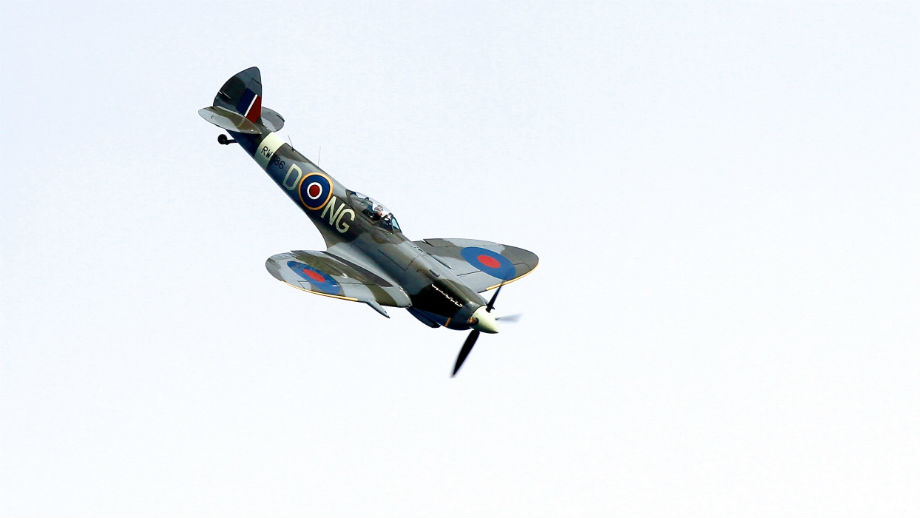 Your engineering aspirations might stretch to something a little more complex than some sticks, paper and string. If they do, you’ll find our engineering courses, including aerospace and automotive specialisms will get your engine revving to give you a flying start in your career. 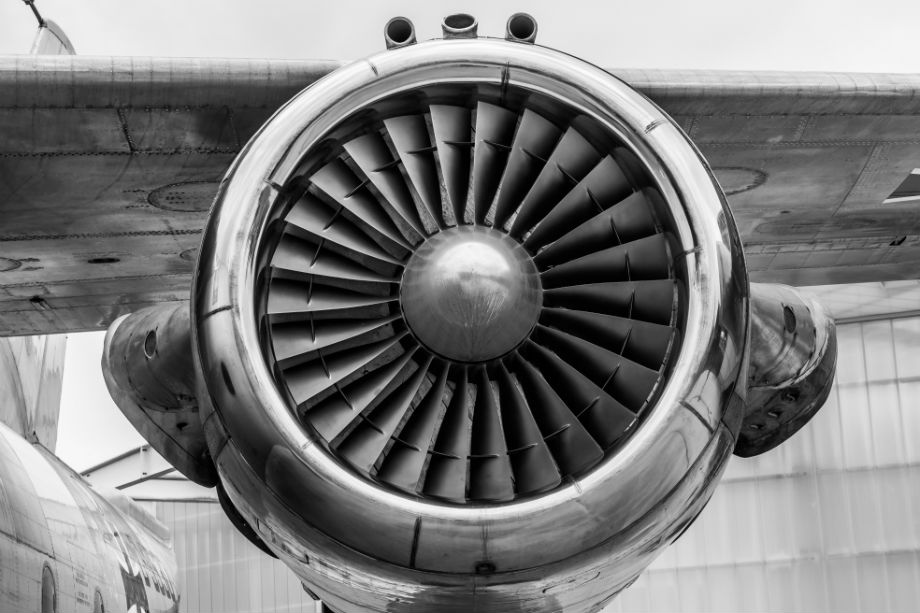