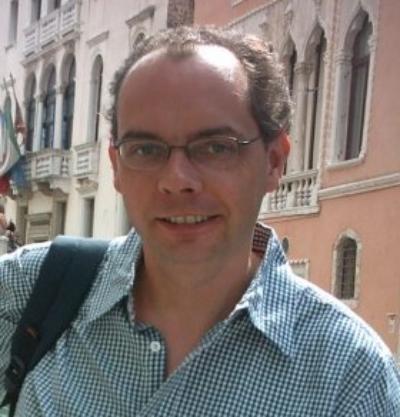 Speed Limits: The Philosophy of Acceleration by: Dr Benjamin Noys

We are used to being told our lives are speeding up: we consume more, work more, socialise more, and justlive more than ever before. In response we are encouraged to slow down, to de-stress, to relax, and to find ways to resist the increased tempo of contemporary life.

Here I want to critically consider a group of thinkers and philosophers who argue the opposite: that we need to accelerate to punch through the limits of contemporary capitalism. In particular I want to explore how these ‘accelerationists’, a name which includes a diverse range of thinkers, develop a philosophy of acceleration that embraces a metaphysics of flux, flow, and liquefaction.

If Marx famously wrote that in bourgeois society ‘all that is solid melts into air’, the accelerationists encourage this ‘melting’.  From 1970s France, via mid-1990s Warwick, to the present moment, I reconstruct the different forms of ‘accelerationism’, while also developing a critical account of their fascination with speed. At the core of accelerationism, I argue, is a desire to exceed the need for labour, but the ‘drag’ of work cannot be so easily overcome. Against the metaphysics of flux and flow I suggest a critical metaphysics of interruption and disruption.

Benjamin Noys is Reader in English at the University of Chichester. His research addresses the intersections between contemporary theory, aesthetics, and politics. He has published widely on literature, film, the avant-garde, and art. His current research explores a critique of the currents of vitalism that dominate our current theoretical moment.