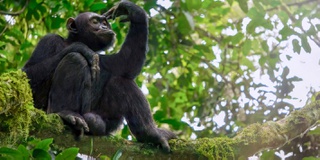 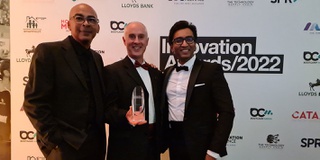 A local education leader has been awarded an honorary degree from the University of Wolverhampton for providing young people with equal access to high standards of education.

Herminder is currently the Regional Director for Oasis in the Midlands, as well as a Lead Ofsted Inspector, a Local Leader of Education (LLE) and a Magistrate.

Driven by the belief that access to an excellent standard of education is a birthright for all, Herminder chose teaching as a profession after returning to study her PGCE at the University of Wolverhampton in 2005.

Herminder, who was born in Sandwell, helped to found Nishkam High School, one of the first Sikh multi-faith free schools. Under her headship, the school gained Ofsted’s “outstanding” status in just 18 months.

In 2015, Herminder was appointed the new head of Ark Boulton Academy (formerly Golden Hillock) based in Sparkhill, South Birmingham, to work with children in disadvantaged areas, where she felt she could make a real difference.

The school had been at the centre of the ‘Trojan horse’ scandal where a group of Muslim governors and senior teachers had systematically attempted to impose hard-line Islamic principles in several schools in the area.

Today, thanks to Herminder’s leadership, the school has been transformed into one of the most popular secondaries in the city.

When asked how she transformed the school she replied, “we did it with love!”

Following this transformation, Herminder was awarded an OBE for her services to education in the Queen’s birthday honours list in 2020.

Herminder said: “I chose to teach as a profession as I am driven by the notion that access to an excellent standard of education is a birthright for all.

“I believe as educationalists we carry a great responsibility in nurturing the attitudes and role modelling the behaviours we hope to see in our future generations, leading to the betterment of society and the prosperity of humankind.

“I’m so proud to have been recognised by my former University for my contribution to education. I hope students graduating today will go on to achieve many wonderful things and excel in the world of education, having a positive impact on the next generation.” 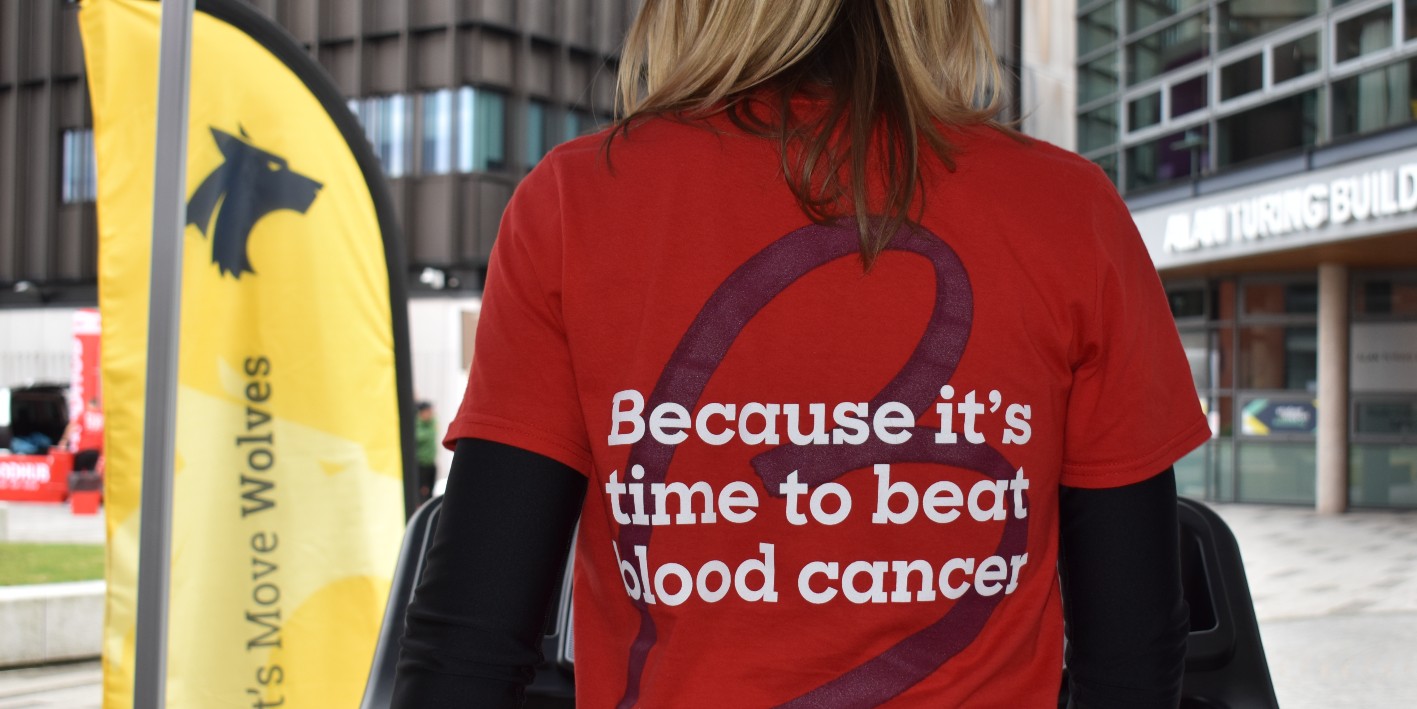 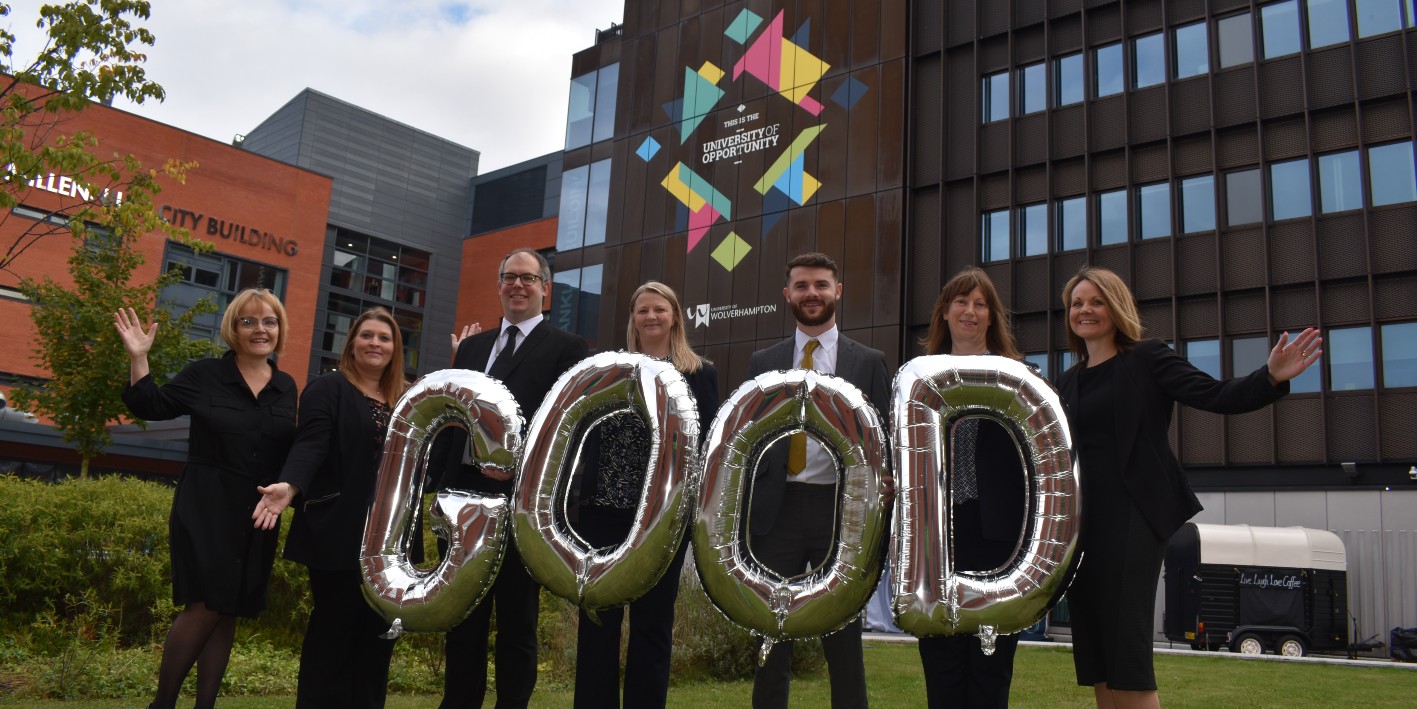 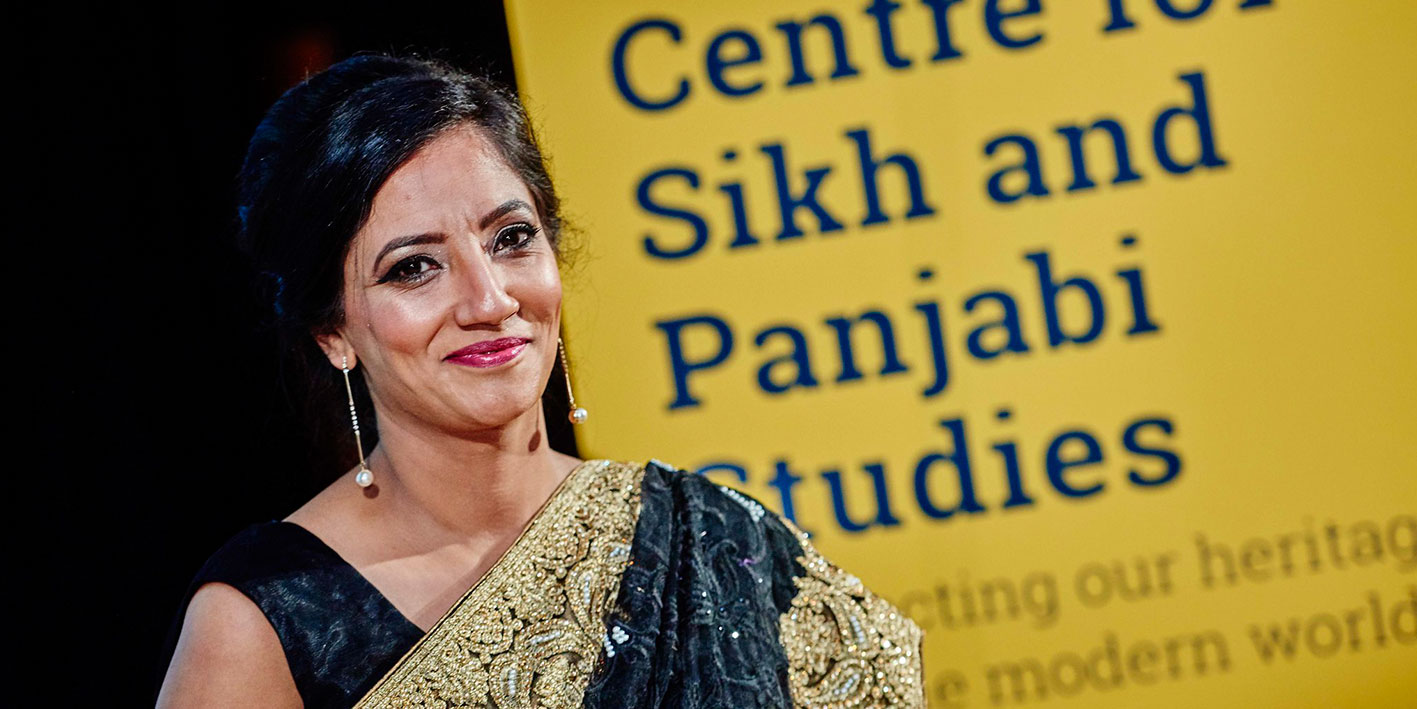