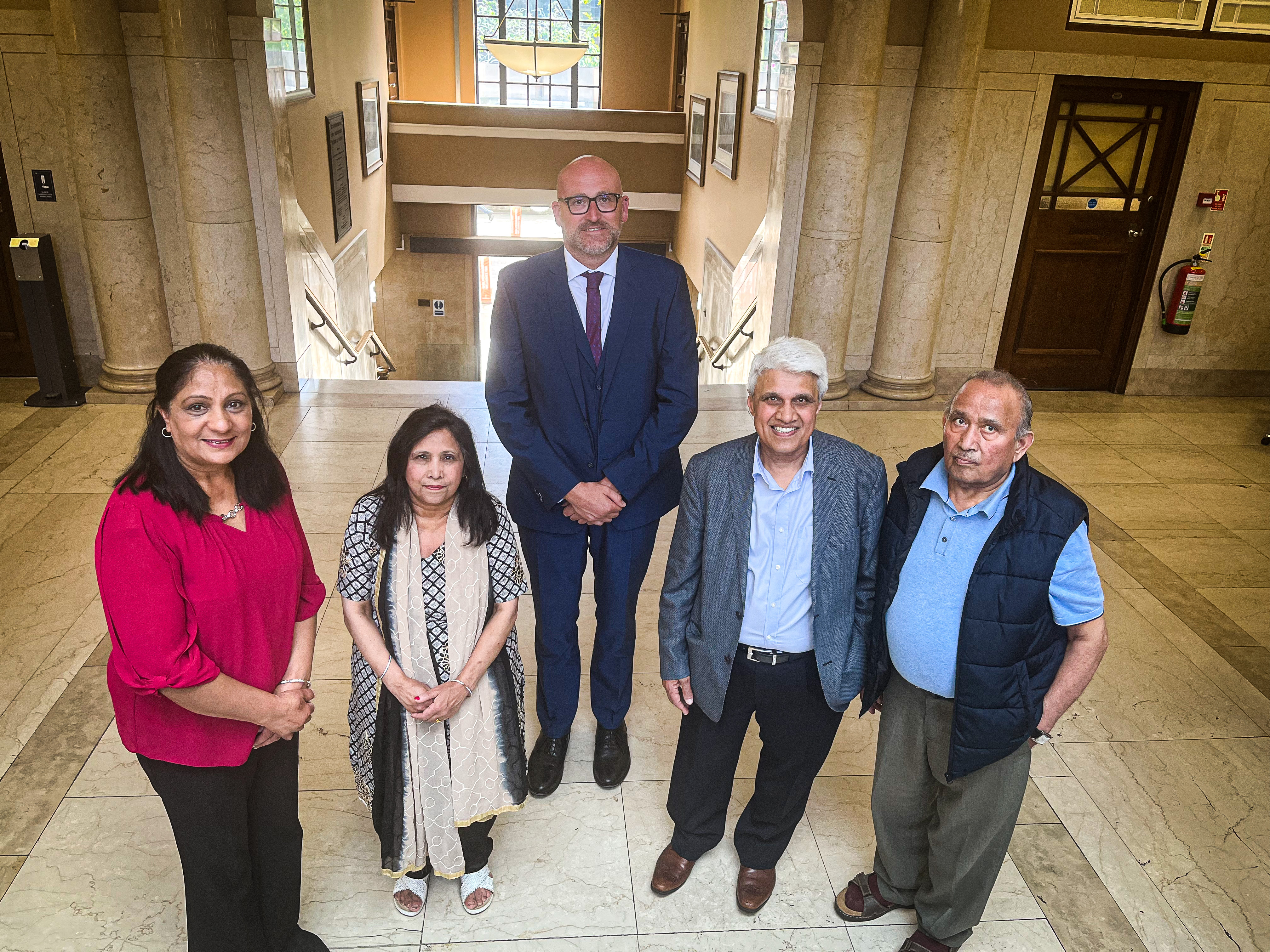 A local family has made a generous donation to support medical researchers in their early careers at the University of Wolverhampton, in memory of their sister.

Surjit Singh Gangar and his siblings, Ratti and Bakhsisho and the late Mohinder from Wolverhampton, have made a donation of five thousand pounds to the University’s newly established Early Career Researcher (ECR) network to support medical researchers.

The donation has been made in memory of the family’s sister, Malkito Kaur Gangar, who died at just 10 years old from a medical complication.

Originally from Chak Guru, Hoshiarpu based in Punjab, India, the Gangar family migrated to the UK in 1966 and settled in Bilston as young children, with their parents, Amar and Kartar, to make way for better educational opportunities and aspiring careers.

Sadly, Malkito passed away shortly after arriving in the UK and before having the opportunity to go to university or choose a career.

Surjit, Founding Partner of Gangar & Co Solicitors, states he made the donation to help education and research in medicine that could help save lives. 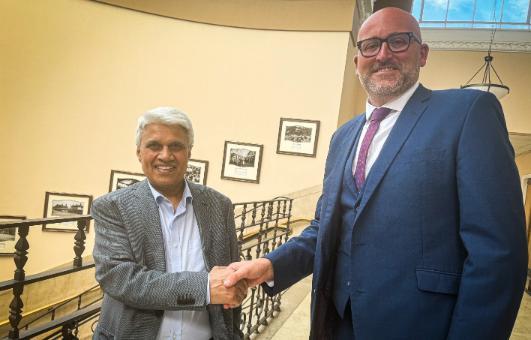 Surjit said: “We have no photos of our sister, only childhood memories and the love in our hearts.

“As a family, we wanted to do something positive in Malkito’s name that we know she’d be proud of. Donating to our local University who are carrying out life-changing research on our doorstep is the perfect way to honour our sister.

“We hope our donation will make a difference to those with similar medical complications and hopefully contribute towards research that will save lives in Malkito’s memory.”

Tim Steele, Pro Vice Chancellor International and Regional Development at the University of Wolverhampton said: “It’s been a real pleasure to meet the Gangar family and we are overwhelmed with the generosity we have received with this kind donation.

“On behalf of the University, I would like to thank the family for supporting the medical research we have here at the University of Wolverhampton.

“We have recently been recognised as world-leading for our research and we’re honoured to receive a donation in Malkito’s memory.”

Silke Machold, Dean of Research at the University of Wolverhampton said: “The donation, in memory of Malkito, will help our researchers who are at the start of their careers to develop innovative projects that address pressing societal challenges.

“I would like to thank Surjit and his family for their heartfelt and generous gift, which will support the research and development of early career researchers here at the University of Wolverhampton.”

The donation will contribute towards the annual Early Researcher Award Scheme (ERAS) with an additional pot of up to five hundred pounds each year, to go towards PhD or Post doctorate research projects in medicine. 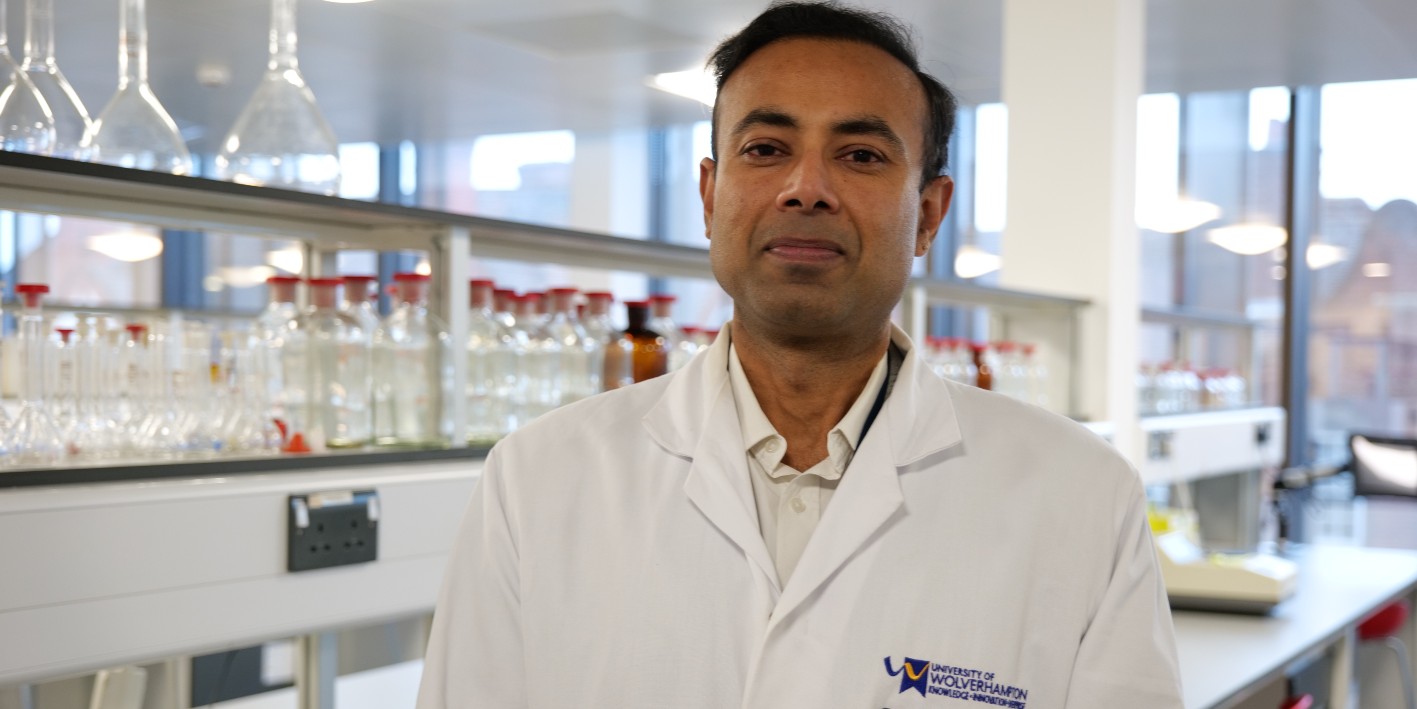