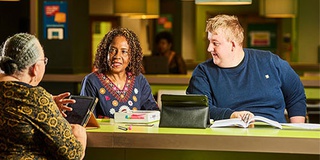 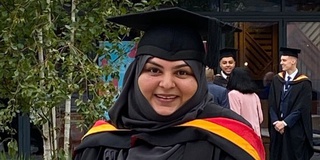 A sports broadcaster scored a headline winner when she was named Pro-Chancellor at the University of Wolverhampton recently.

Jacqui Oatley MBE, born in Wolverhampton and brought up in Codsall, was the first female commentator on BBC’s Match of the Day. She recently became the first female commentator on Sky Sports for their new coverage of the FA Women’s Super League. She was awarded an Honorary Degree by the University in 2016 in recognition of her outstanding contribution to sports broadcasting as well as championing diversity in sport.

Jacqui’s ongoing achievements have broken boundaries for women who work in the field of sports media and she is a champion for both the University and for Wolverhampton.

As well as working for Sky Sports, Jacqui commentates on international men’s football and the Champions League for UEFA, as well as presenting EFL football for Quest and ITV’s PDC darts coverage. Away from sports broadcasting, she has recently presented BBC 5 Live Drive.

Oatley was awarded an MBE in 2016 for services to broadcasting and diversity in sport, in recognition of her work behind the scenes championing the role of women working in football, as well as women’s football. She is a Football Association (FA) qualified football coach, ambassador for Women in Football and the Wolves Foundation, as well as being national committee member of the Football Writers Association.

The University of Wolverhampton presented the Pro Chancellor Sport title to Jacqui at a graduation ceremony on Monday 13 September 2021.

Jacqui said: “It’s a real honour to be asked to become Pro Chancellor Sport of the University in my hometown of Wolverhampton. I’ll be delighted to do all I can to help to promote our fine city and this fantastic educational establishment which is gaining greater recognition year on year.” 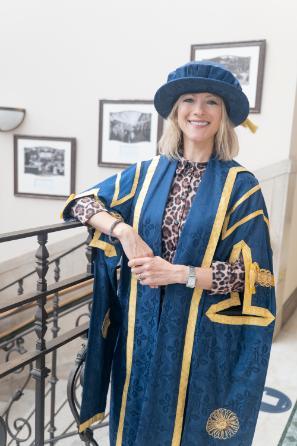 The 17 ceremonies will see over 3,000 students who completed their studies in 2020 collect their awards.

It is the first time the University has held a graduation ceremony since December 2019 due to the Covid-19 pandemic. 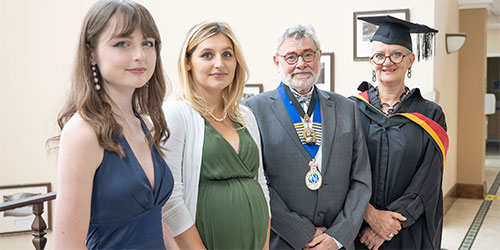 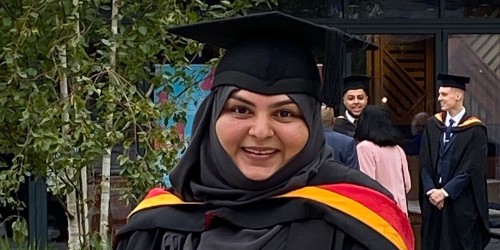 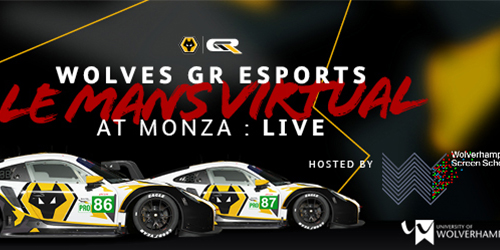