The news comes as the University continues to invest in its £120 million Springfield campus; Europe’s largest university centre of construction excellence which focuses on innovations linked to sustainable housing and the circular economy.

The £17.5 million National Brownfield Institute, which is due to open later this year at Springfield, is a flagship initiative backed by central and local government looking to transform the construction and housing sectors.

Vice-Chancellor Professor Geoff Layer said: “We are delighted that the Ministry has chosen Wolverhampton as its headquarters as the move further enhances the growth and ambitions of our flourishing city.

“The location choice will stimulate the local economy creating highly skilled employment opportunities for our students, the majority of whom are local and who wish to pursue their graduate careers locally if they can.

“We are particularly excited about the strategic link we can forge with the Ministry in relation to its national housing responsibilities with the great work and investment that is currently taking place at our Springfield campus based in the city.

“By choosing Wolverhampton, the Ministry is clearly signalling our city is leading the way nationally and we look forward to welcoming and working with the Minster and his team in the near future.” 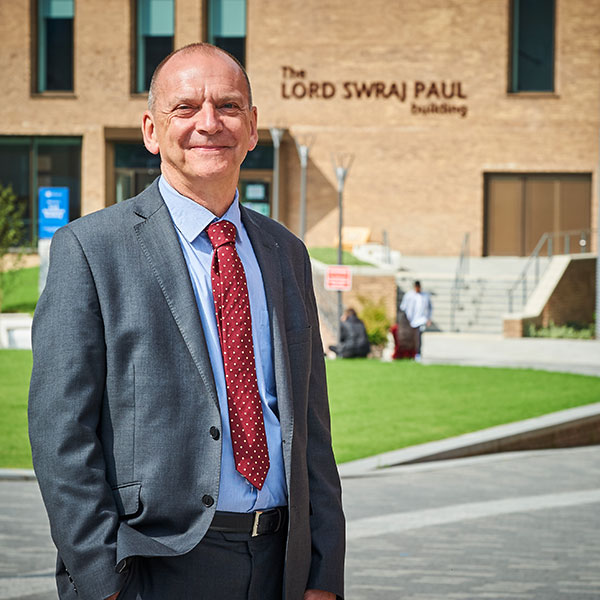 The University’s Springfield project has turned a 12 acre, Grade II listed former brewery, into an architecture and built environment super-campus. It is already home to the Thomas Telford University Technical College, Elite Centre for Manufacturing Skills and the £45 million School of Architecture and Built Environment that opened in 2020.

The National Brownfield Institute will research and develop new construction methods and ways of regenerating contaminated land. It will be a world-class institute that can drive the development of advanced skills, technologies and methodologies through innovation, research and partnership with the construction industry. 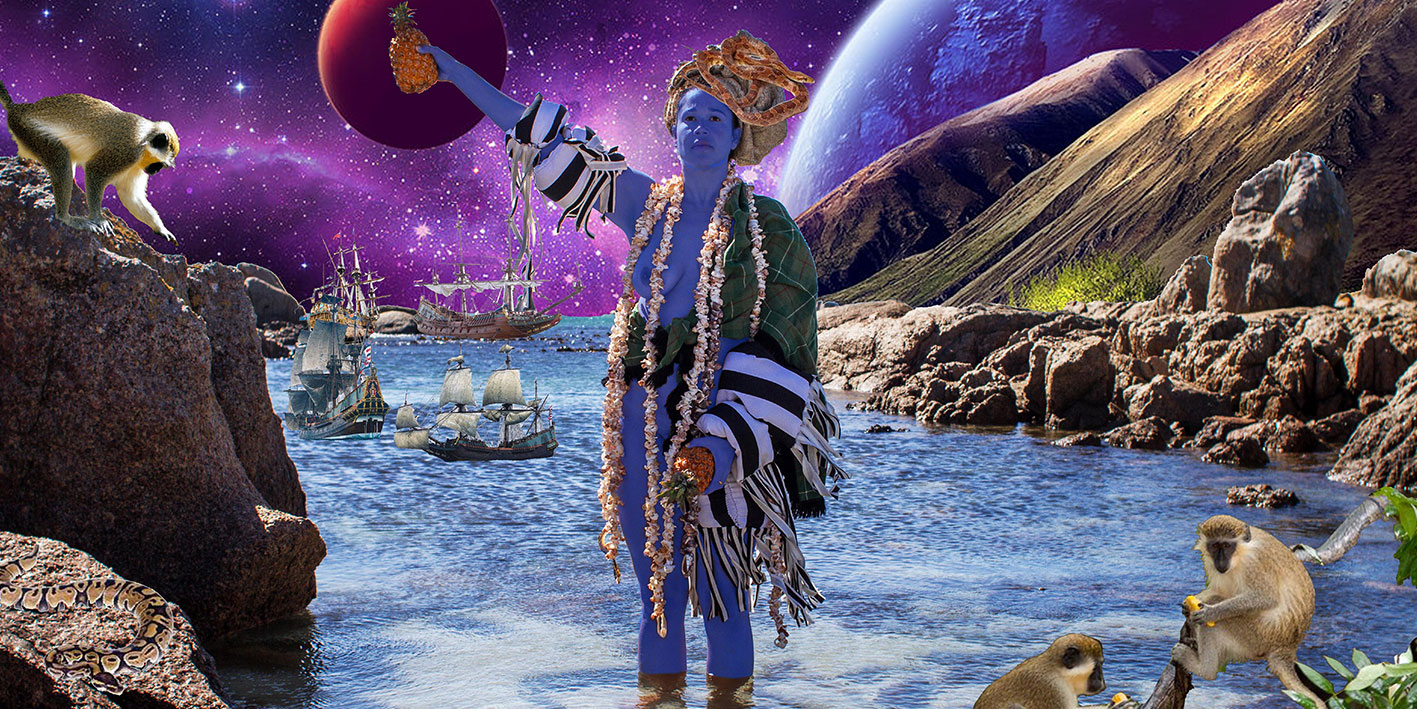 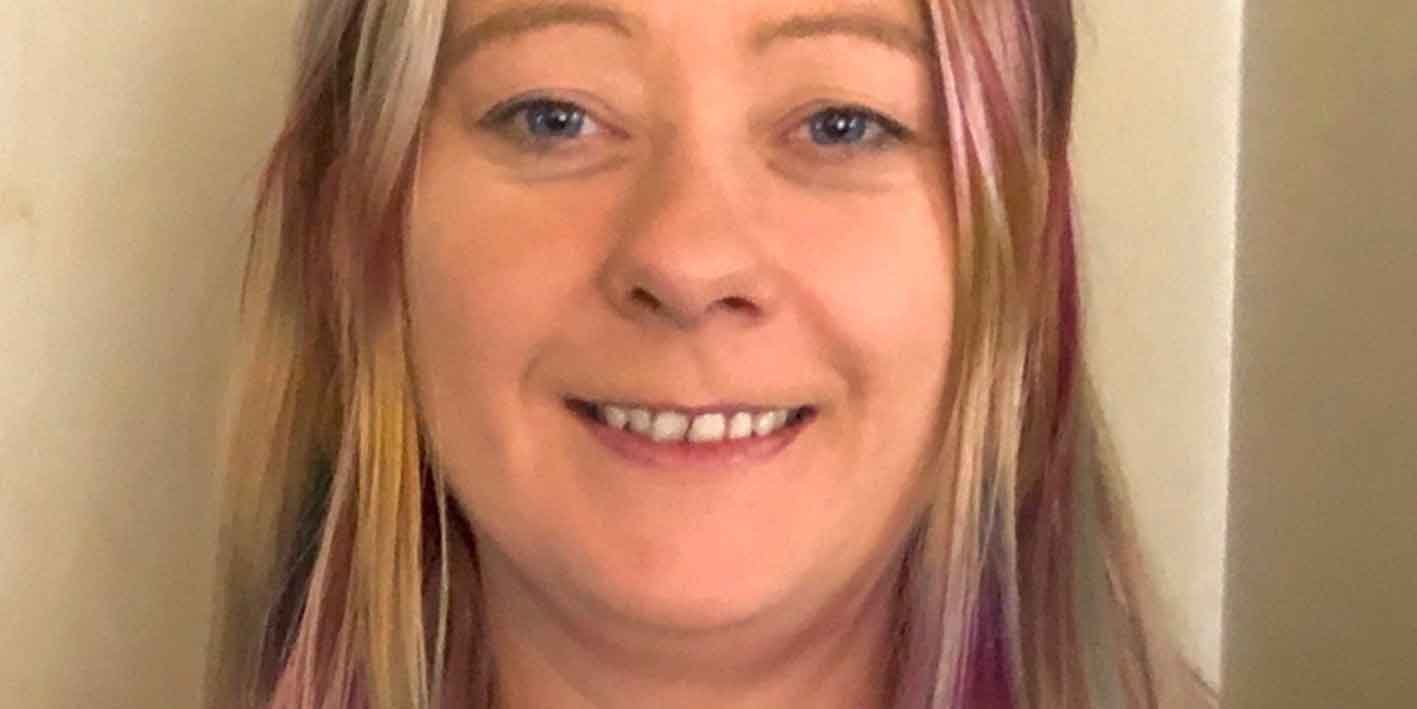 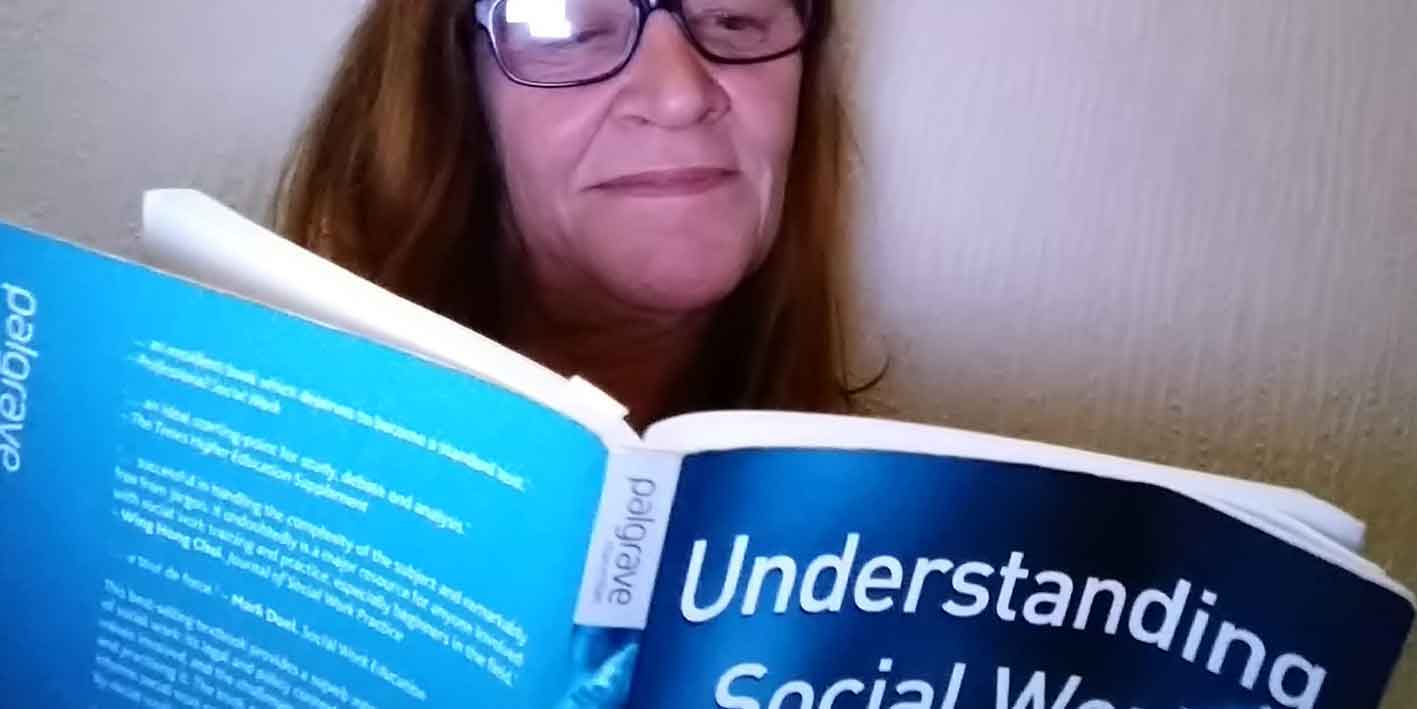