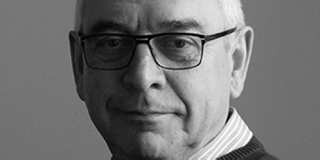 At the mouth of a dark railway tunnel, a lone signal-man is assailed by ghostly visions…

In the midst of winter, the Arena Theatre and Beautiful Shadows brings you Charles Dickens’ classic Victorian ghost story The Signal-Man, newly adapted for the stage – and livestream – by Matt Beames and brought to life by performer Edward Spence and director Neil Reading.

Dark Tales in Winter is the Arena Theatre’s first online in-house production and has been made possible thanks to a successful bid to the government’s Culture Recovery Fund earlier this year.

Allying itself to the Arena Theatre’s vision that theatre should be for everyone, all three performances of Dark Tales in Winter – alongside the on-demand version available over Christmas – will be captioned

Edward Spence, an alumnus of the National Youth Theatre and the Andrew Lloyd Webber Foundation’s New Theatre Talent programme, reprises his role in The Signal-Man.

Dark Tales in Winter earned 4-star reviews in its debut at the Arena Theatre last year, with Spence receiving plaudits for his “distinct characterisations” and ability to “keep the audience on the edge of their seats throughout” (What’s On Live ★★★★)

Artistic Director, Neil Reading said “It is fantastic that although we are not able to invite audiences into the Arena for this festive treat, we have been able to rework the piece to be enjoyed at home via streaming technology. The Arena hopes to be able to offer more work to audiences at home as we recover from the pandemic, and into the future, and this project is a great way to begin that crucial work.” 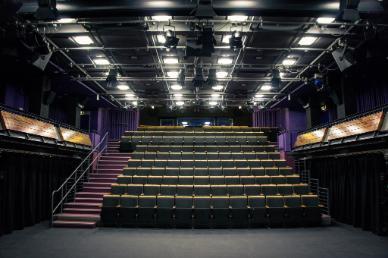 Dark Tales in Winter is available to watch online from the Arena Theatre on Friday 18th December, Saturday 19st December and Sunday 20th December – all performances at 7.30pm – then on demand from Monday 21st December to Monday 4th January as a treat for audience members over Christmas.

Tickets are priced at £10. To book your tickets for the show, visit http://arena.wlv.ac.uk 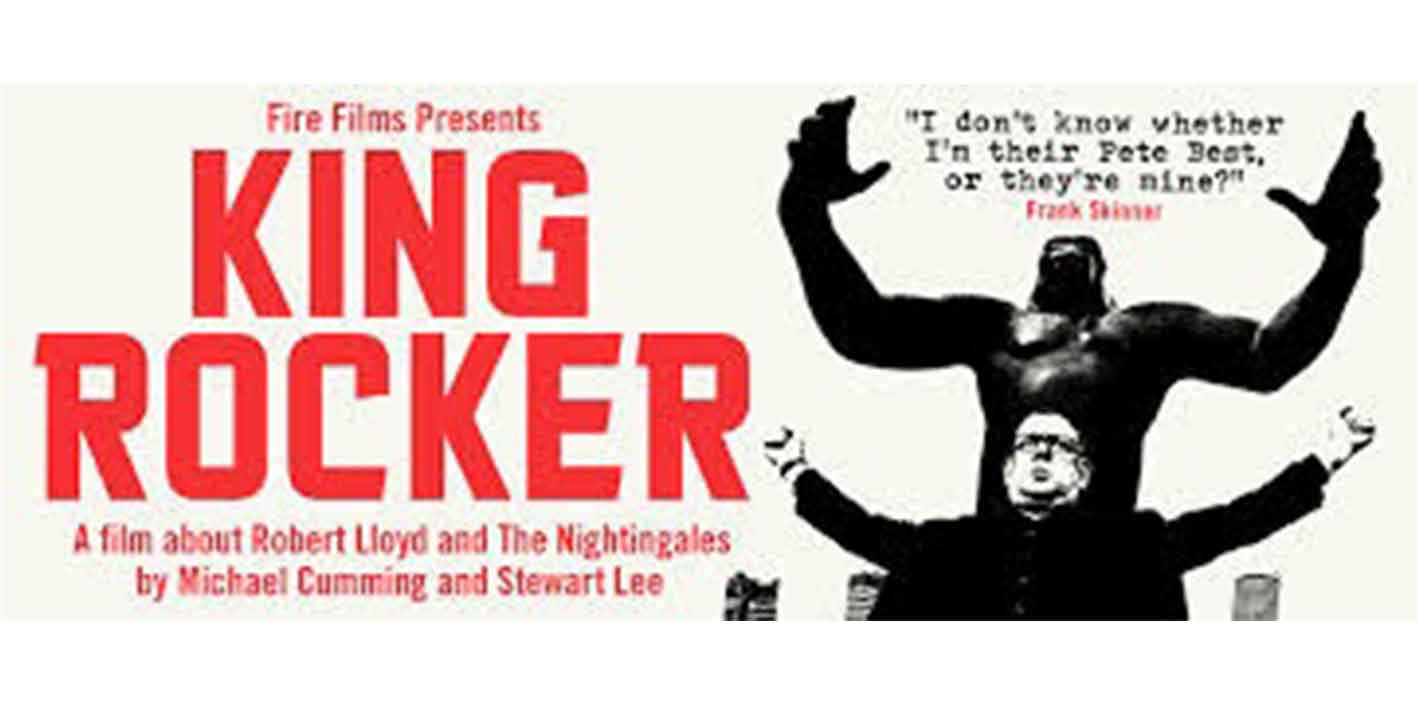 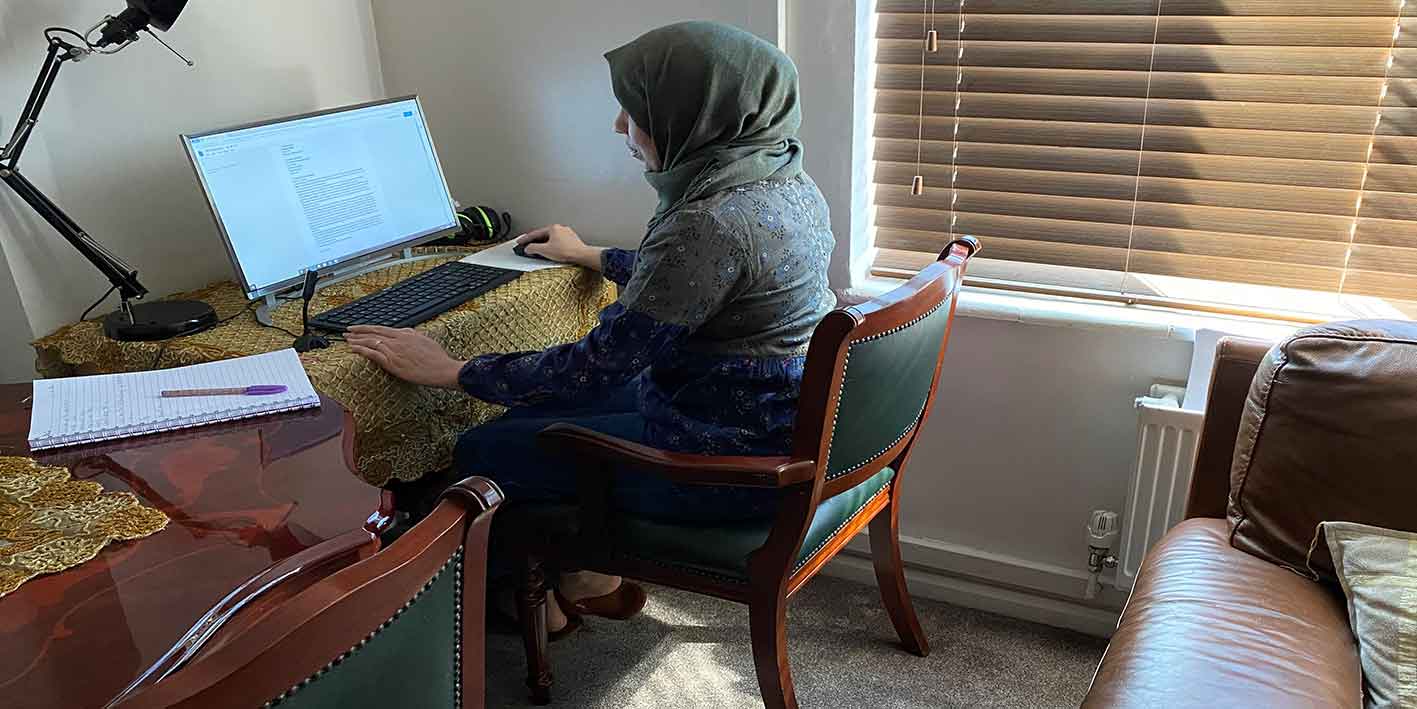 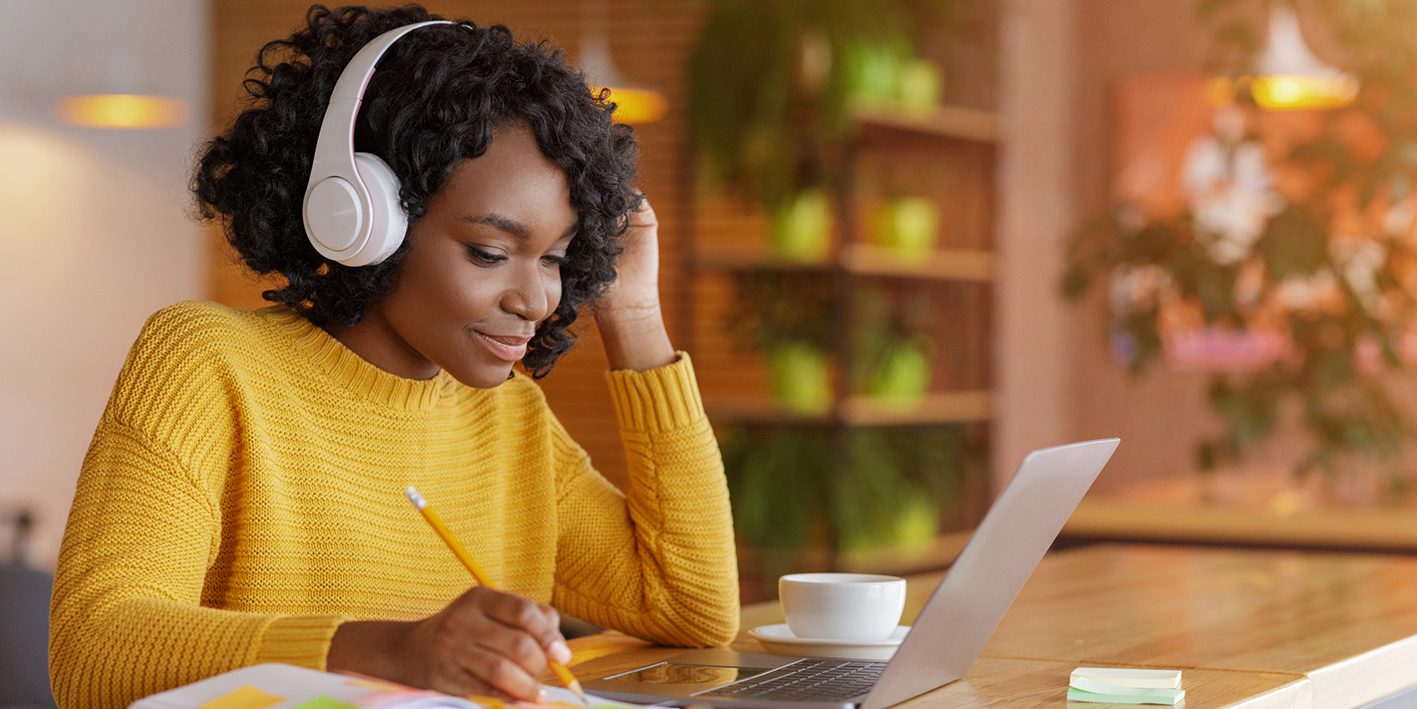 New entirely online courses launched at the University of Wolverhampton