A University of Wolverhampton lecturer has brought her current and former students together to support the NHS through the power of music.

More than 56 students from England, Wales and Spain took part in the virtual voices performance which has been released to raise awareness of supporting those on the frontline.

The idea for the choir of university students, choir members and professional singers came from Elaine Buckland, vocal coach on the University of Wolverhampton BA Musical Theatre degree course.

The choir perform their own rendition of the Beatles song ‘Let it Be’, released in 1970 before Paul McCartney’s departure, a piece taught by Elaine in her former role as musical director at the Grand Theatre in Wolverhampton. 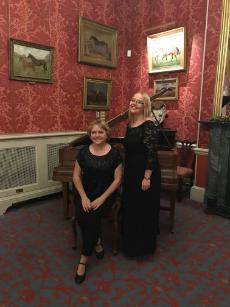 “The song speaks of hope in times of uncertainty and light in times of darkness and seemed symbolic of the journey we are all taking at this time.”

Elaine’s love of choral work and teaching began during her time at the Grand Theatre where she led two successful choirs, an adult “Grand Circle” choir and a youth choir “Grand Ambition”.

One of those taking part is former University of Wolverhampton BA Musical Theatre student, Grace Gull, who first studied with Elaine in Grand Ambition. “It was fantastic to see the way that everyone came together virtually to spread the power of music, whilst raising funds for such a worthy cause.”

Also taking part in the performance are BA Musical Theatre students Olivia Newey, Rachael Jenkinson and Andrew Eades as well as graduate George Turner and Master’s degree student Joe Logan.  The video also includes Alan Bull (Steve Bull’s brother), Nicole Lewis who was playing the lead in the West End Touring production of the Book of Mormon, BGT finalist Jacqueline Faye and professional artists Faith Morley and Sonya Smith.  They were supported by members of The Counterpoint choirs based in Wednesfield, adult and youth choirs and the Castle Belles choir based in Welshpool.

Elaine continues to lead 4 choirs throughout England and Wales which combine for 8 performances at Weston Park every Christmas.  She said hearing the piece come together over 3 countries was an emotional experience. “I could not do any of these projects without everyone’s continued support and dedication to signing and music.”

Picture caption: Elaine is seated and and Grace is standing. 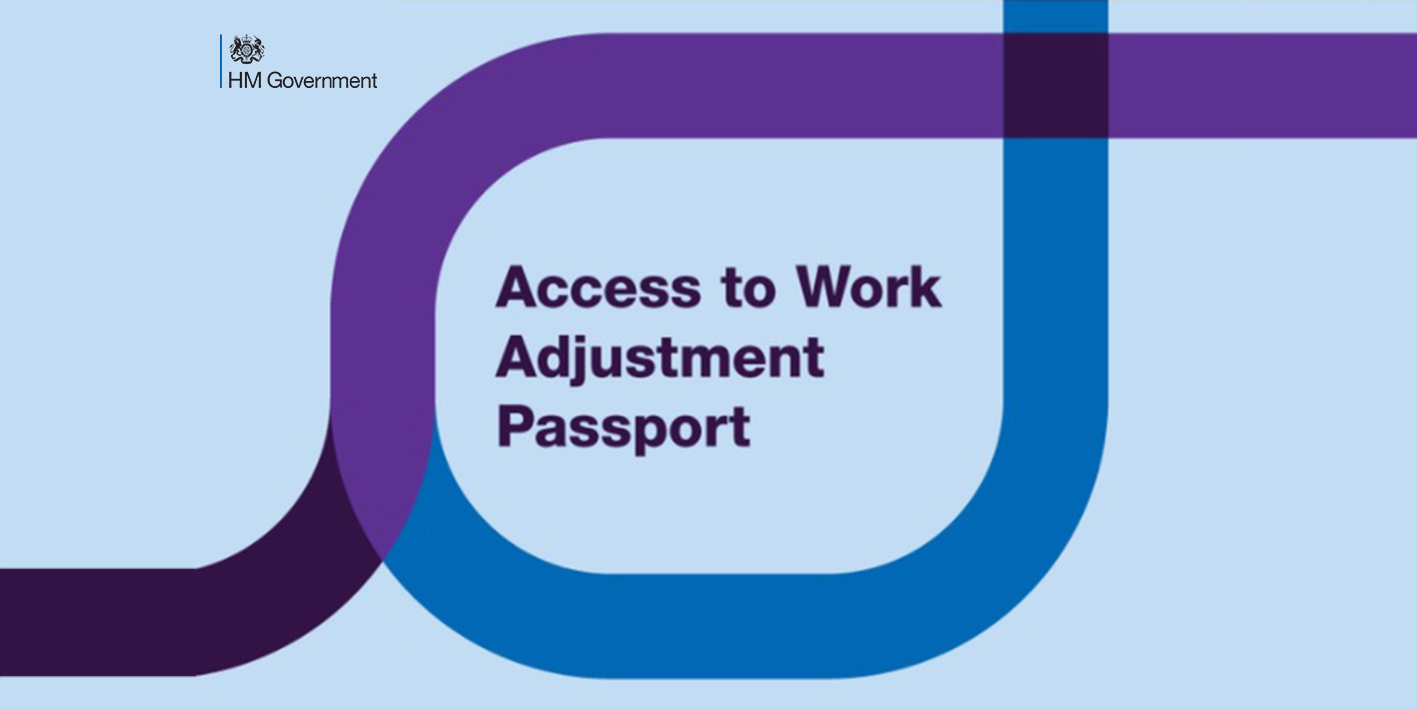 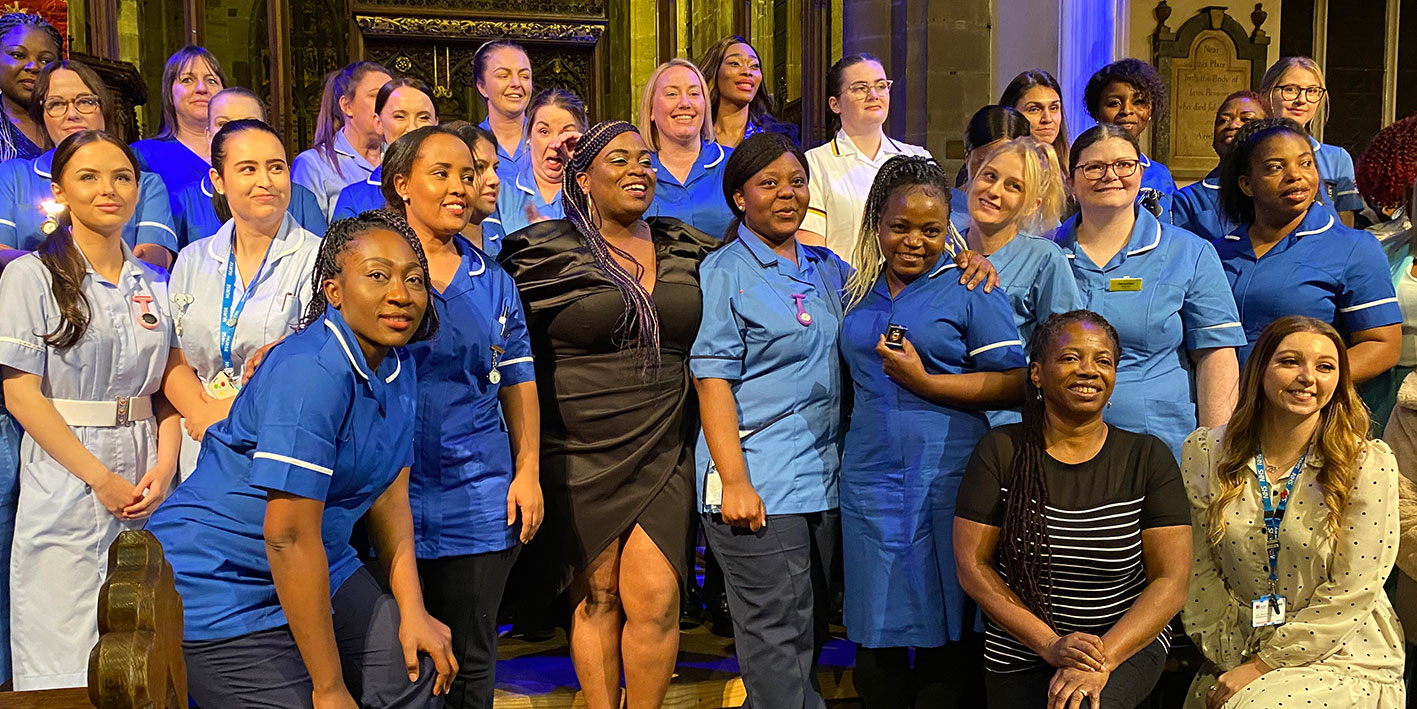 Students pin their hopes on nursing careers at badge ceremony 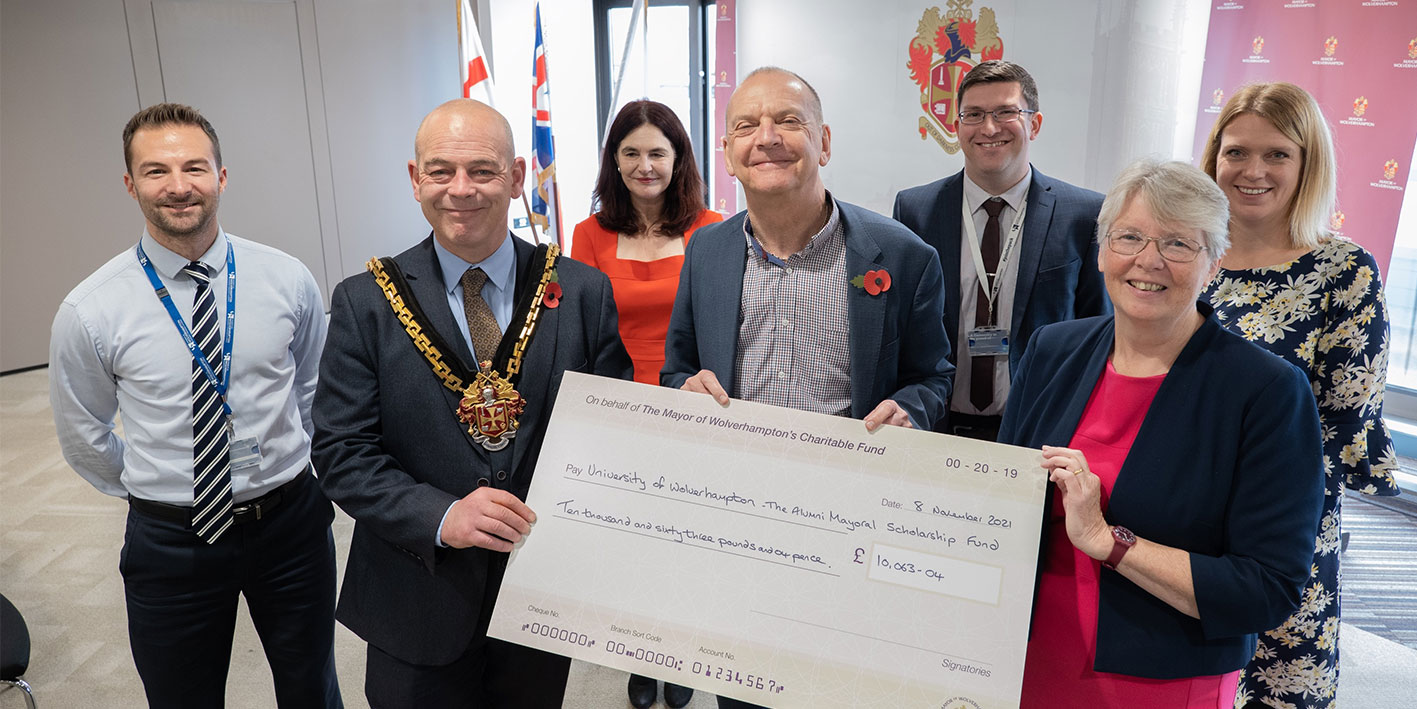