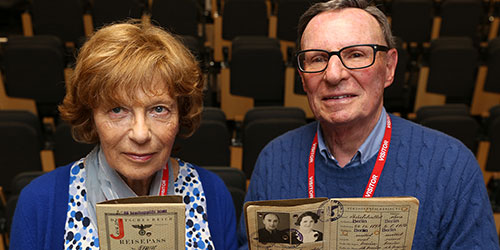 Two Holocaust survivors will share their experiences in an annual guest lecture at the University of Wolverhampton.

The visit, organised by the Holocaust Educational Trust, will take place on Thursday, 13 February 2020.

The testimony of Holocaust survivors Peter and Marianne Summerfield will be followed by a question and answer session.

The event is open to the public and will take place in the Mary Seacole Building (MH002) in Nursery Street, Wolverhampton at 5pm.

Dr Richard Hawkins, Reader in History, said: “We are looking forward to welcoming Holocaust survivors Paul and Marianne Summerfield to the University of Wolverhampton. By hearing their testimony we hope that students, staff and guests will be able to gain a better understanding of the nature of the Holocaust and its lessons.”

Peter was born in Berlin in 1933, 4 months after Hitler came to power. His parents were already suffering from the restrictions placed on Jewish people by the Nazis and, from 1936, they tried to find a country which would accept the family as immigrants. In August 1939 the family was finally able to escape Berlin on the last train before war was declared. However, all their possessions and even their luggage were stolen so they arrived in England in August 1939 penniless and with only their hand luggage. Peter well remembers and relates his early experiences in Berlin and on the eventful journey. His grandmother and uncle were later murdered by the Nazis.

Peter and his family spent the war years in England. Peter’s father was interned on the Isle of Man as an ‘Enemy Alien’ and Peter spent the war in London. During the Blitz, he slept in the underground at night and gradually his parents slowly rebuilt their lives.

After the war, Peter completed 2 years’ National Service in the British Army, including time on Active Service in Egypt. He then went on to study Law at Oxford and qualified as a solicitor. He has been married to Marianne for more than 40 years. Between them they have 5 children and 12 grandchildren.

Marianne was born in Breslau Germany, which is now Wroclaw in Poland, in July 1938. Marianne’s parents were both dismissed from their careers in the legal profession because they were Jewish. On Kristallnacht (9th November 1938), her father was arrested along with thousands of other Jewish men and sent to Buchenwald Concentration Camp. Her mother managed to persuade an official at the Gestapo Headquarters to find a missing letter which gave permission for Marianne’s father to live and work in England. After receiving this letter, her mother went straight to the Camp with it and her father was released and immediately travelled to London. Marianne and her mother were able to join him in February 1939.

Unfortunately, permission to England could not be obtained for Marianne’s grandmothers and they were both transported to Auschwitz in 1942 where they were murdered.

Marianne’s parents were unable to work as lawyers in England. For nearly a year, her father was interned in the Isle of Man as an ‘Enemy Alien’. During the war, they lived in shelters during the Blitz but eventually Marianne was evacuated into the countryside.

After finishing school, Marianne became a teacher and then went on to open a chain of nursery schools. She later opened a School teaching English as a Foreign Language.

To register for the free event, visit: https://www.eventbrite.co.uk/e/holocaust-memorial-day-annual-lecture-2020-tickets-92180920615 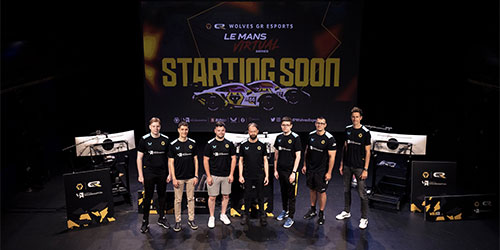 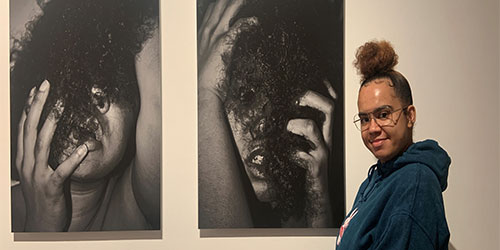 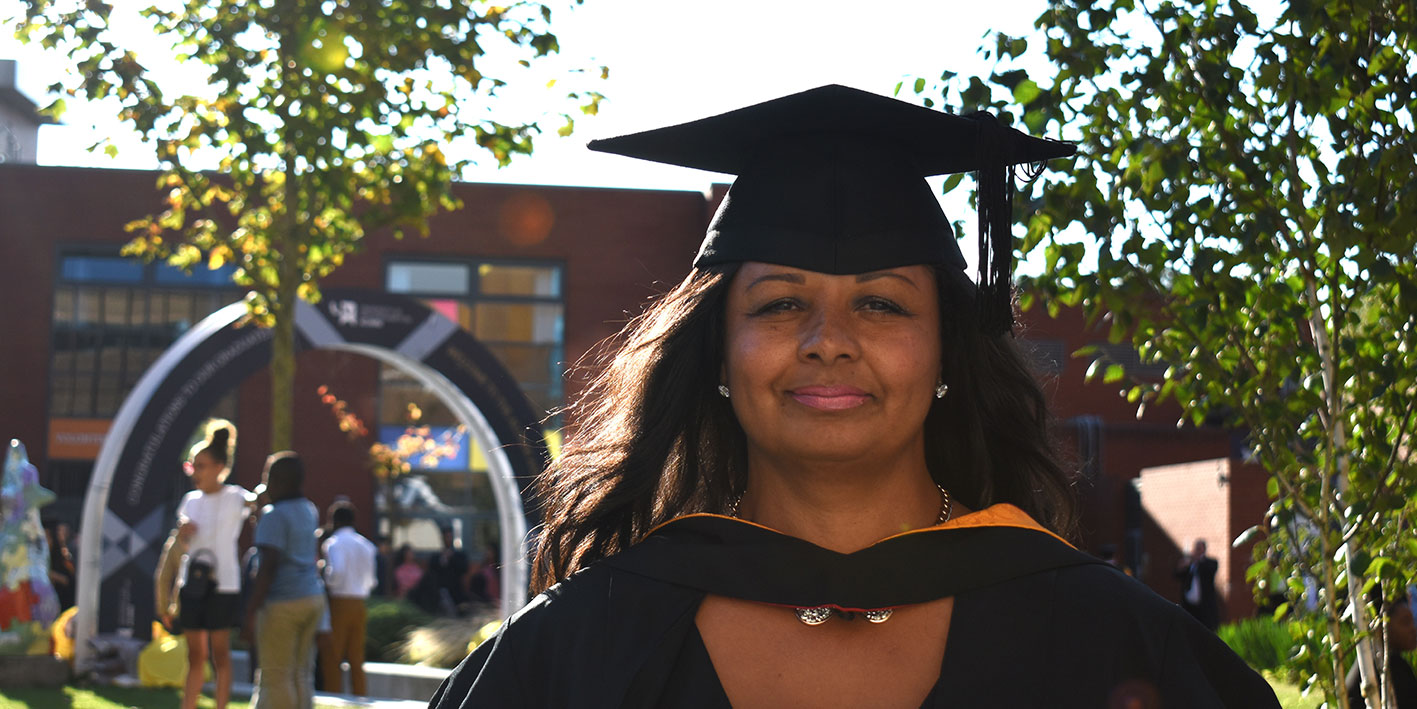