The University is also marking its celebration of 25 years of deaf support and deaf studies by honouring key filmmakers, producers, screenwriters and presenters who have championed diversity in the arts including Charlie Swinbourne, Maggie Woolley and Louis Neethling.

The University awards honorary degrees and fellowships to people who have made a significant contribution to their field of expertise. This year, 19 people have been recognised and will graduate in July 2021.

Birmingham born Cold War Steve, whose real name is Christopher Spencer, is an artist who specialises in surreal, satirical collages.

Christopher, who is being awarded a Doctor of Arts Honorary Degree, has exhibited his work at three solo exhibitions. He has written two books with Thames & Hudson, been commissioned for work for the National Galleries of Scotland, Whitworth in Manchester, Birmingham Museum and Gallery, created a giant billboard installation at Glastonbury Festival and appeared on the cover of TIME magazine. Cold War Steve’s Social Media accounts have attracted thousands of followers.

Chris said: “I thought my chances of obtaining a degree had sailed away years ago! Wolverhampton is a city very close to my heart, having worked there for several years in my previous life as a Probation Service Officer.

“As well as being immensely honoured to have been awarded a Doctorate, I’d also love the opportunity to share my experiences and personal inspirations with students.  I will take enormous pride in representing the values of the University and the City of Wolverhampton.” 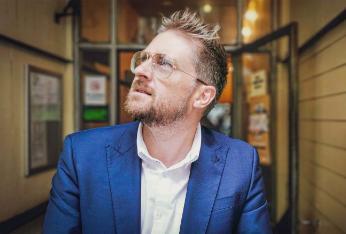 Jacqui Oatley MBE, born in Wolverhampton, was the first female commentator on the BBC’s Match of the Day and has been named as Pro-Chancellor at the University.  She was awarded an Honorary Degree in 2016 in recognition of her outstanding contribution in sports broadcasting as well as championing diversity in sport.

Professor Geoff Layer, Vice-Chancellor at the University of Wolverhampton, said: “The University awards Honorary Degrees to high-profile figures that make a significant contribution to their field of expertise.

“We wanted to celebrate and acknowledge the work of Christopher in the creative arts. His huge success using a contemporary medium to engage in topical debates around politics and celebrity culture will no doubt be an inspiration to for our students, graduates and staff.

“Similarly, Jacqui’s ongoing achievements have broken boundaries for women who work in the field of sports media. She is a champion for both the University and for Wolverhampton and we will welcome her input as Pro-Chancellor.

“This year we are also recognising a range of people from across the arts, diversity and business sectors, in particular marking our celebration of providing deaf support and deaf studies at the University for 25 years.  We are looking forward to celebrating with all of our Honorary Graduates at our graduation ceremonies next year.”

The full list of honorary recipients and their awards is below: 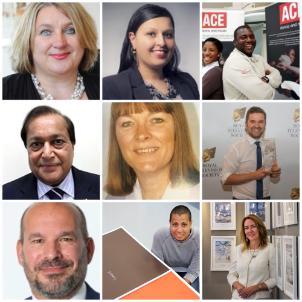 Jacqui Oatley MBE - Pro-Chancellor - Born in Wolverhampton, Jacqui was the firts female commentator on the BBC's Match of the Day programme.  She was awarded an Honorary Degree in 2016 in recognition of her outstanding contribution to sports broadcasting as well as championing diversity in sport.

Lady Frances Sorrell OBE - Honorary Degree of Doctor of Arts. A Designer, Advertiser and Philanthropist, Lady Sorrell is recognised for her services to art and design education.

Dr Simon Walford - Honorary Degree of Doctor of Health and Wellbeing. A retired Consultant Physician and former Medical Director at Royal Wolverhampton Hospitals Trust, Dr Simon Walford is a former Chair of Governors at the University and is being recognised for his services to the health sector.

Arron Bird aka Temper - Honorary Degree of Doctor of Arts. Wolverhampton born and raised, Aaron Bird has been recognised as one of the most successful graffiti artists of his generation.

Amanda Georgina Clack – Honorary Degree of Doctor of Professional Practice. As a former Royal Institute of Chartered Surveyors President, Amanda Georgina Clack is recognised for being a champion for equality, diversity and inclusion across the built environment sector.

Helen Cammock – Honorary Degree of Doctor of Arts. Helen Cammock is a Turner Prize Winning Artist and is recognised for her award winning work across film, photography, text, print and performance.

Mark Farmer - Honorary Degree of Doctor of Professional Practice. As Founder and Director of Cast Real Estate and Construction Consultancy, Mark Farmer is recognised for his 30 year contribution to the construction and real estate sectors.

Louis Neethling - Honorary Degree of Doctor of Arts. A deaf filmmaker, producer and director, Louis Neethling is recognised for his 20 year career in working in film and television, specialising in making films in sign language.

Right Reverend Rose Hudson-Wilkin MBE – Honorary Degree of Doctor of Letters. As the Bishop of Dover, the Rt Revd. Rose Hudson-Wilkin is recognised for her work in the West Midlands in the early stages of her career.  She was the first female black Bishop in the Church of England and former Chaplain to the speaker of the House of Commons and to Her Majesty the Queen.

Maggie Woolley – Honorary Degree of Doctor of Letters. As the first deaf presenter on TV, Maggie Wolley is recognised for championing the arts to disabled and deaf people through her charitable work and through her work in the media.

Christopher Spencer (Cold War Steve) - Cold War Steve is an artist from Birmingham and is recognised for his contribution to the arts, specialising in surreal and satirical collages.

Charlie Swinbourne - Honorary Degree of Doctor of Arts. An award winning director and screenwriter focusing on deaf culture, Charlie Swinbourne is recognised for putting deaf people and sign language at the heart of his work.

Martin Dudley - Honorary Fellowship. As the Chairman and CEO of Thomas Dudley, Martin Dudley was born in Sedgley and is recognised for championing training and development and is a Trustee of Dudley Academies Trust.

Gary Flanagan - Honorary Fellowship. Deputy Director of Technical Education Reform Operations at Educations Skills Funding Agency, Gary Flanagan graduated from the University in English and is recognised for his contribution to education reform.

Suzanne Llewellyn – Honorary Fellowship. Deputy Crown Prosecutor for the West Midlands and a graduate of the University, Suzanne Llewellyn is recognised for her role in advocating reform for women’s rights including tackling slavery and human trafficking. 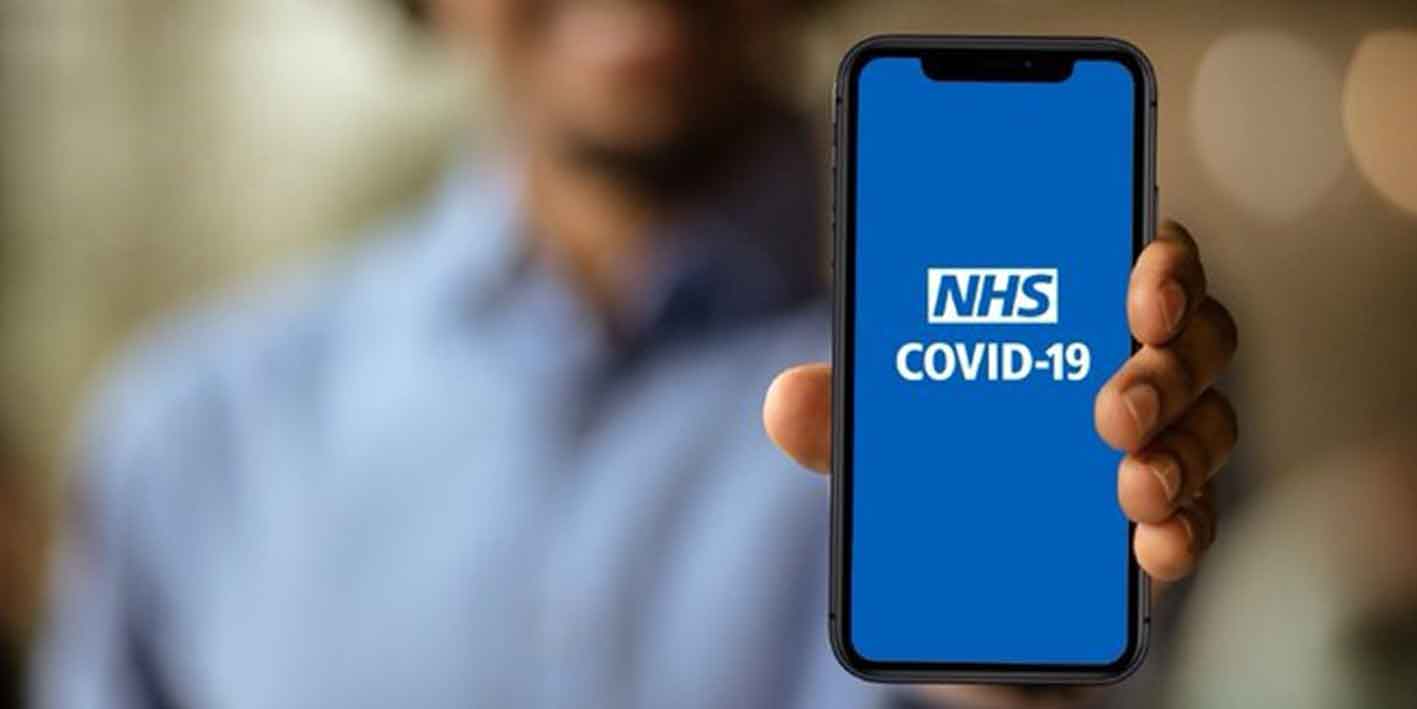 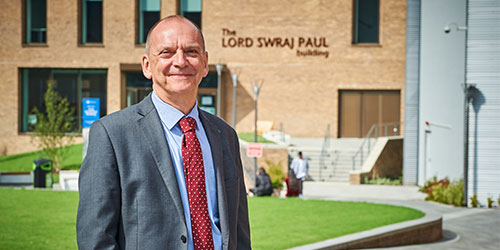 University welcomes new report on ensuring access for all