Who is responsible for your actions, yourself or your brain? 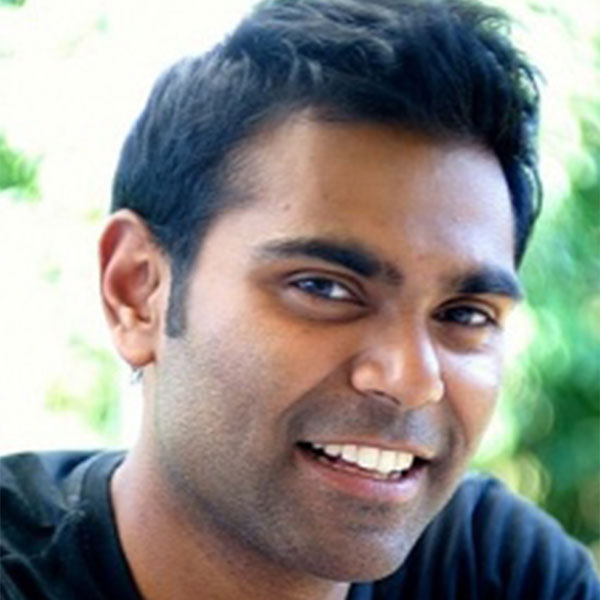 A teenager was this week indefinitely detained in hospital for a brutal murder, blaming a ‘voice in his head’, Mitesh Patel, lecturer in Physiology, examines the issue of responsibility in relation to mental health conditions.

Who is responsible for your actions, yourself or your brain?

Locked in to us all is the ability to interpret another person’s feelings and behaviours from which we act, be that sympathetically, joyously or angrily, as scattered on the brain’s surface are nerve cells that respond to another individual, coined “mirror neurones”.

Damage to the mirror neurone system can lead to difficulty relating to another person and behaviours that challenge social norms yet others deliberately act inappropriately to provoke emotions or reactions. From the outside appearance, the two, one with a brain disorder and the other with callousness, are completely indistinguishable.

The question of diminished responsibility from brain disorder has gripped us for decades as we learn of violent acts by people with mental health disorder.

A 16 year old teenager from Gosport has recently been indefinitely detained in hospital after he murdered a university lecturer last year using electric drills, hammers and knives. There was nothing distinguishable about the boy from his outer appearance yet after the incident he reported hearing a voice in his head that made him do it.

The disorder that characterises this, schizophrenia, is becoming a major talking point in criminal law given the auditory and visual hallucinations and illusions of grandeur that are associated with the condition.

Imaging studies in people with schizophrenia show that the same brain areas for hearing physical sound in the external environment are active during auditory hallucinations indicating a very real abnormality.

The pressing issue is whether individuals who experience auditory hallucinations are held fully responsible or can claim diminished responsibility, as the teen did in the Gosport case. Perhaps your views will be influenced by this piece of information? On the teen’s phone were graphic images of killings and apologies to his family. He acknowledged these hallucinations were present and was able recognise them as voices “in the head” and not from an external character. The case suggests conscious awareness of wrong-doing and his detention in a psychiatric hospital without a limitation on time was a logical action.

Whether long-term psychiatry can truly ameliorate auditory hallucinations given their ‘physical’ nature is questionable. The world of neurostimulation offers a parallel arm and here we enter another debate. Patients with organic disorders such as Parkinson’s disease are treated by implanting electrodes in to their brain but not people who have conducted criminal actions from brain problems.

In the Gosport case, we cannot say for sure that the killer would have acted any other way should he not have experienced a voice in the head. However, neuroscientists and neurosurgeons may hold the key to treating mental health conditions. Perhaps their specific involvement in mental health treatment will only surface when we have battled the argument of responsibility.

Mitesh Patel currently works at the University of Wolverhampton as a lecturer in Physiology and formerly at Queen Mary, University of London, Malta. Mitesh does research in behavioural science and neuro-otology and is an honorary research associate with Imperial College London.