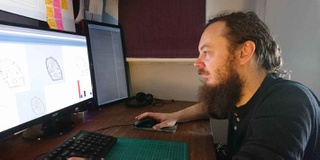 The Momo Challenge: What have we learned? 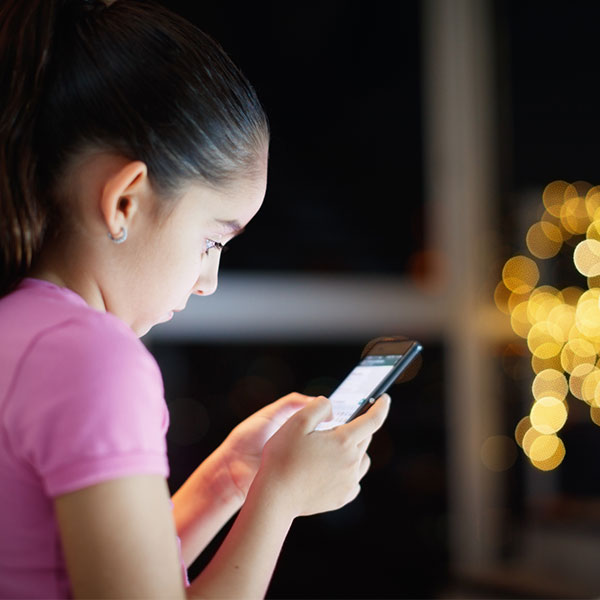 Cyberpsychology experts Dr Lisa Orchard and Dr Alison Attrill-Smith blog about what we have learned about the Momo Challenge.

Social media are renowned for promoting fads and trends: we’ve had the ice bucket challenge of 2014; the ‘magical’ colour changing dress of 2015; and the Yanny vs. Laurel audio confusion of 2018. If you have used social media this week, you would have undoubtedly been caught up in the panic of the ‘Momo challenge’. Social media users across the globe have been sharing stories, articles, and visuals, warning of the dangers of Momo – a freakish creature that has, supposedly, been integrated within popular children’s social media platforms and games such as Fortnite – threatening users to carry out a series of dangerous tasks in order to avoid harmful consequences to themselves or others.

You may want to consider it as a horror film version of a chain letter. The widespread sharing of the story has caused a mass panic amongst parents, news broadcasters, and discussion groups up and down the country. This has been further exasperated by well-meaning, yet sometimes poorly-informed, guidance from schools around the situation, and media sensationalism, with advice being offered on how to keep children safe and guarded from falling foul of the Momo challenge. Media reports, however, are now changing tact, with some news programmes suggesting that the challenge itself is a hoax, with very little evidence to support that children have been directly affected by this content. In an ironic shift, it seems that the sharing of this content to try and protect users has caused more harm than the origin of the ‘challenge’ itself. Parents deliberately seeking out dangerous content, and even showing it to their children to question whether they have seen it before, may innocently lead their children towards seeking out further videos (for instance through ‘recently viewed’ links) to show their friends and to carry out their own curious investigations.

Media coverage of Momo has focused on children, and the dangers associated with technology use. Despite some suggestions, we advocate that Momo should not be seen as an exemplar of why we should restrict technology use in children. Rather, it should be seen as a catalyst for re-evaluating our own Internet usage. Regardless of its validity, whether it is a hoax or poses a real threat, Momo is a wakeup call that age-inappropriate content is available on the Internet and it is not going away. In order to protect children from this content, we need to adopt an open dialogue with them about their usage. By banning technologies outright, children will be reluctant to talk about any encounters they do experience or hear about for fear of getting into trouble.

Children may be a lot more informed about technology than we think. As parents, we have been reflecting on our own children’s uses and expectations of technology, and as part of the research for this blog, one of the authors discussed these topics with her 12 year old son. The conversation centred on Fortnite and it was clear that he had an understanding of safe online gaming and there was a definite sense of being more technologically informed than his elders. He conveyed an  understanding of when to inform a parent or peer if something was amiss whilst playing; but more importantly, he seemed to have a very good understanding of what was normal during any of the games he played. However, there did seem to be a reliance on following what his friends and peers were doing online. Furthermore, he suggested that he would use his friends as his e-safety barometer, and only consult his elders if there was a risk of real threat or harm. The conversation resulted in some really interesting discussion.

The take home message from this brief interaction suggests that we simply need to talk to children about their online interactions and Internet use.  Rather than telling them what they can and can’t do, we advocate a sense of listening to what they do and do not know - interactions that are led by their knowledge rather than driven by specific one-off concerns. As parents and educators, we have to try to stay one step ahead of children’s use of technology. Talk to your children about the platforms they use and familiarise yourself with the features available. Encourage children to talk to you about their online interactions. We live in a world that is increasingly dominated by technology; therefore we need to foster appropriate and safe use of technologies rather than discourage their use entirely. Children need to learn to be critical of the things they see on the Internet.  They need to be able to evaluate the content in an age-appropriate manner.  As adults, we therefore need to be able to put ourselves in their shoes and try to see the Internet through their eyes. Equally, we need to use our own critical skills and balance negative mass media reports against the good features that we rarely hear about, such as the world of knowledge and availability that opens itself through Internet use. Of course, by this we are not naively advocating for uncensored Internet use for all age groups.

This is where cyberpsychology research becomes so valuable. Cyberpsychology gives us insights into the way we use technology and can help us to understand our interactions with it. For instance, research has found that we tend to follow people who are similar to ourselves (e.g. those that share the same political views) on social media (Del Vicario, et al., 2016). The growing panic around Momo was likely enhanced by frequent sharing within liked-minded communities. Given their shared interest in keeping their children safe, parents share content amongst communities of other parents. This constant sharing of the same content enhances its saliency and trust. In cyberpsychological terms, this is known as an echo chamber. Cyberpsychology can help us identify similar areas of misunderstandings. Such research can promote strategies to increase safe Internet usage. We are not always safe offline, and nor will we ever be absolutely safe online; but we do have the tools to educate ourselves and our children, recognising real danger signals and avoiding wide-sweeping swathes of mass hysteria that may or may not be an accurate reflection of a real phenomenon.

If you’re interested in learning more about cyberpsychology, speak to one of our group members in the cyberpsychology research group at University of Wolverhampton and why not explore the Master’s course the University is currently offering in this area.