University of Wolverhampton mathematicians have been ranked number one in the world for the quality of their research outputs for the third year running.

The Statistical Cybermetrics Research Group has been officially placed first for average impact of articles in the latest Academic Ranking of World Universities (ARWU), also known as the Shanghai Ranking. 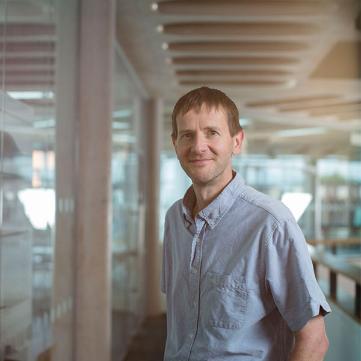 They were one of only three groups worldwide to receive 100 per cent for the measure, listed as Category Normalised Citation Impact.

The ARWU is the world’s oldest university ranking system and is regarded as one of the most influential and widely observed university measures. It assesses four aspects of research performance.

The Shanghai Ranking also includes a combined ranking that includes three size-related measures, placing Wolverhampton 21st overall in the world, and highest in the UK, for this.

He said: “To be number one in the world for research citations for the third year running is a fantastic achievement and I am very proud to be part of such a successful team. Our dedicated researchers look at the mathematics of information and solve various problems within information science and it’s great to know that this has a significant impact.”

The research is categorised as Library & Information Science in the Shanghai Rankings.

Anyone interested in studying Maths and Computer Science should register for the next University of Wolverhampton Open Day on Saturday August 17. 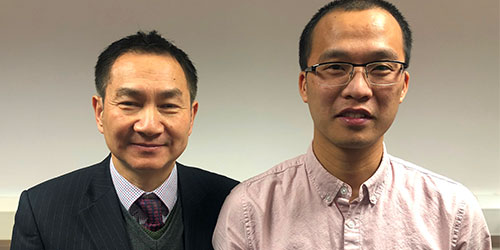 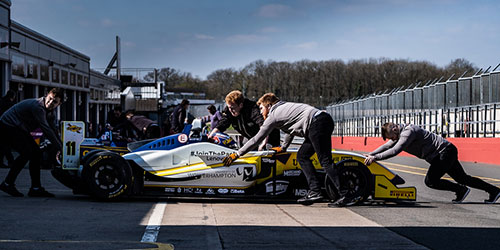 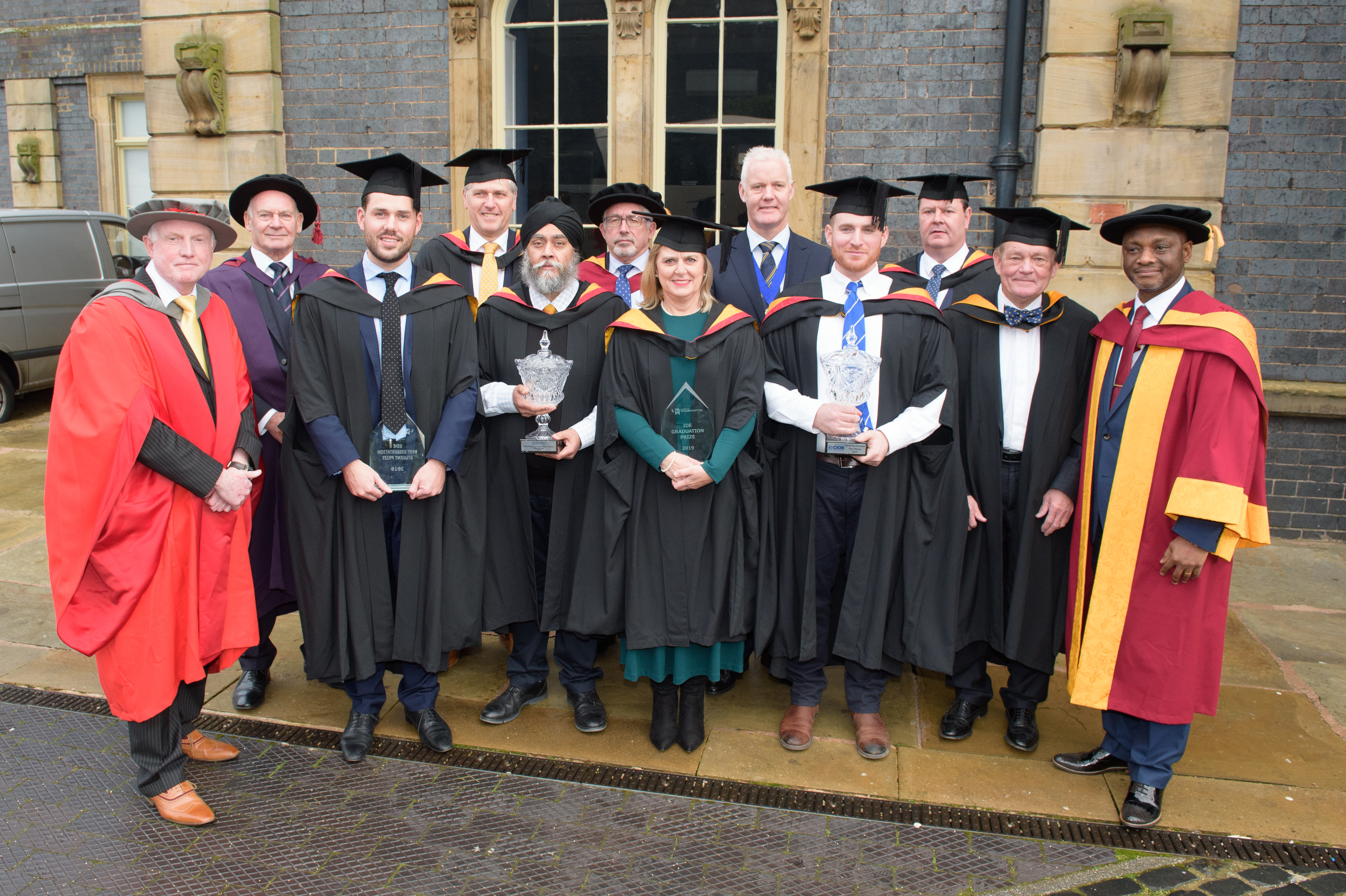