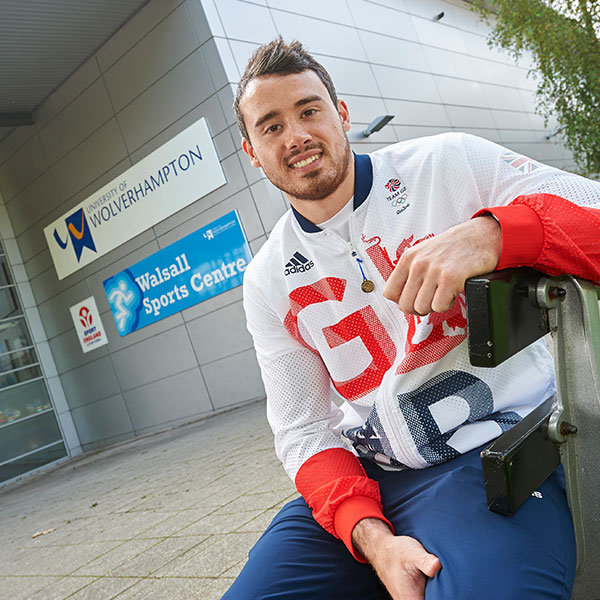 An Olympic medallist has added a First Class degree from the University of Wolverhampton to his long list of accolades.

Gymnast Kristian Thomas, who won bronze at London 2012, is to graduate with First Class Honours in September.

Kristian, who is from Wolverhampton, completed a BSc (Hons) Strength and Conditioning degree at the University’s Institute of Human Sciences at the Walsall Campus.

The 30-year-old has benefitted from the University’s facilities in the British Judo Centre of Excellence at Walsall, working with the Great British Judo team and using the strength and conditioning facilities.

The captain of Great Britain’s men’s gymnastics team at Rio 2016 said:  "The three years at the University of Wolverhampton have gone really fast, and I’m very proud to come away with a first class honours degree. The University has supported me throughout my studies and given me the opportunities I needed to excel in my degree and then transfer those skills into multiple roles."

Kristian will join thousands of other students to collect his degree at a graduation ceremony at Wolverhampton’s Grand Theatre in September.

For more information about studying at the University, visit: www.wlv.ac.uk/sport or visit the next Open Day on Saturday, 17 August 2019: www.wlv.ac.uk/opendays 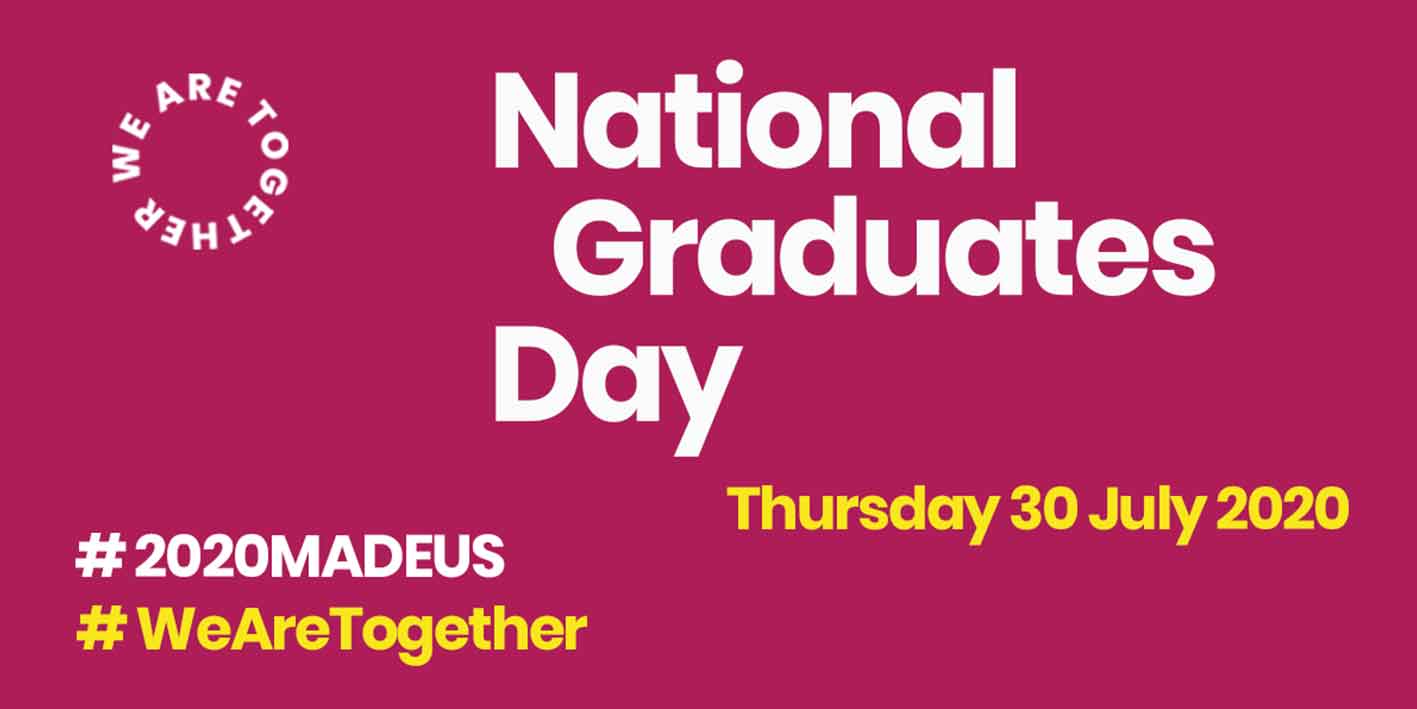 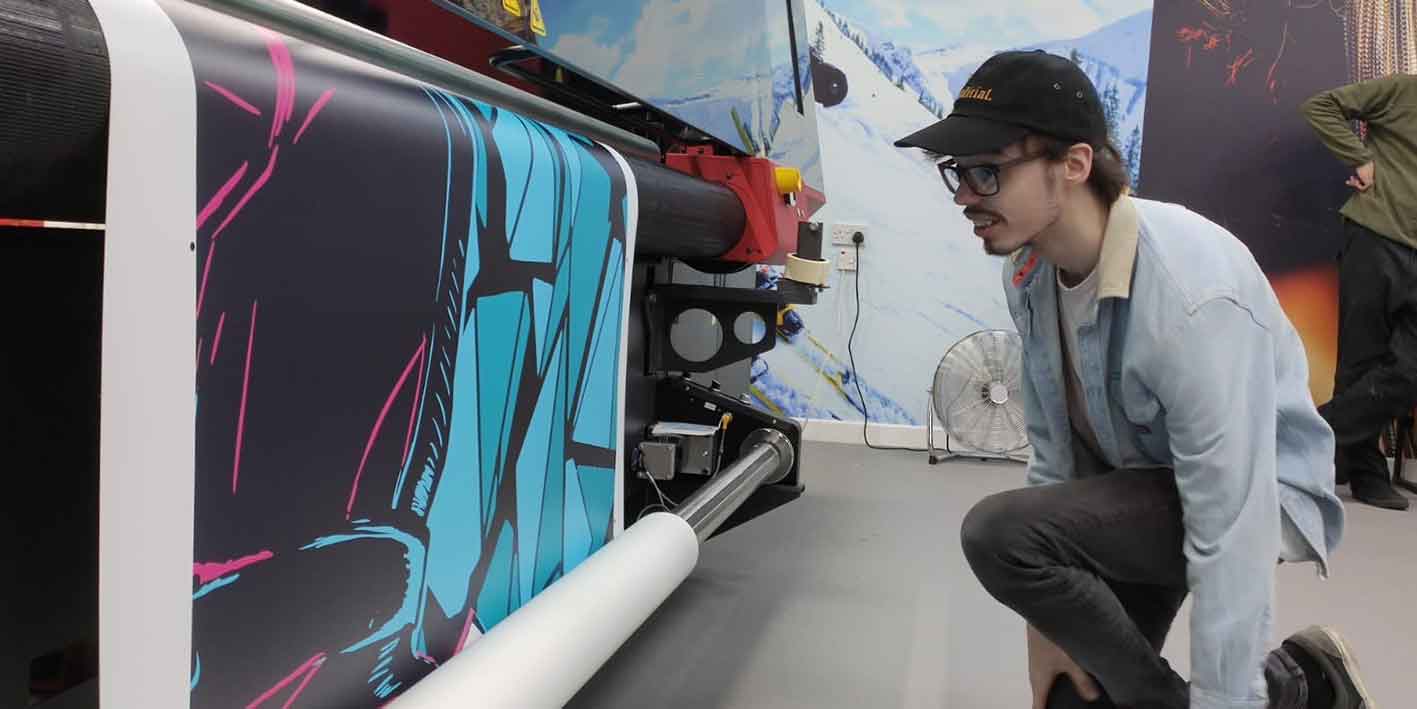 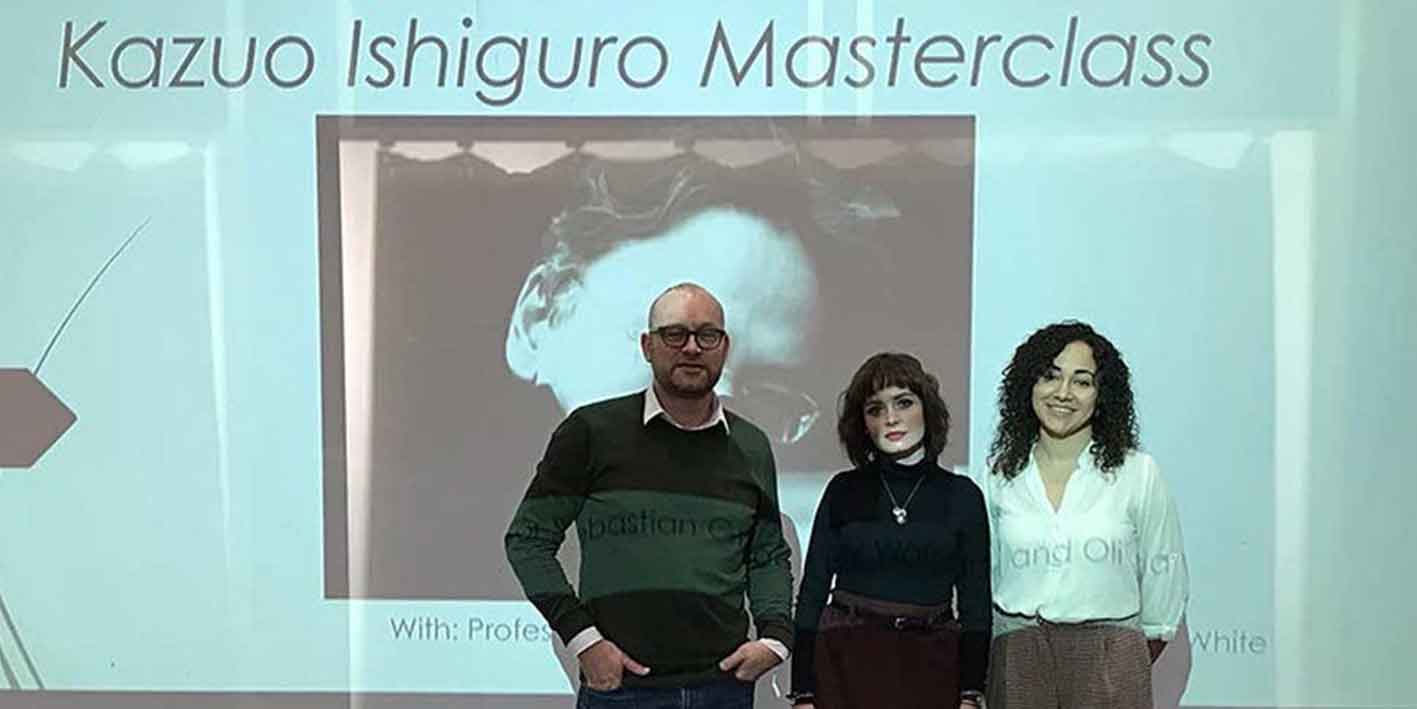