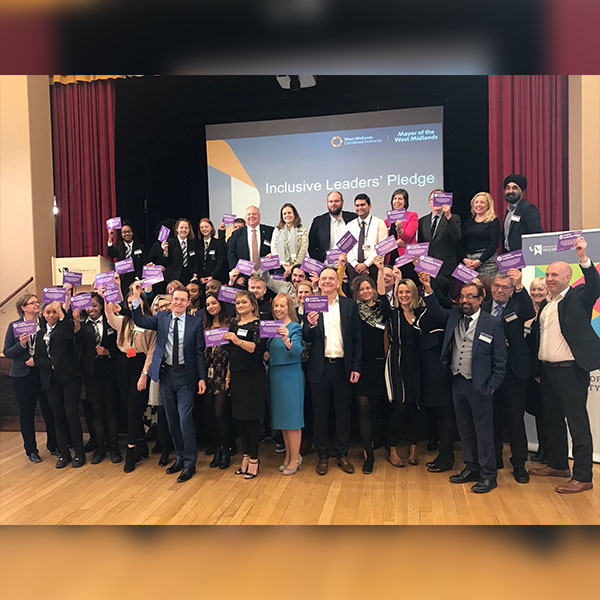 The University of Wolverhampton has pledged its support to help tackle a lack of diversity in boardrooms across the region by signing up to the West Midlands Combined Authority (WMCA) Inclusive Leadership Pledge.

The Pledge was set up following the Leaders Like You report, published last summer by the independent West Midlands Leadership Commission, which warned that the lack of diversity at leadership level risked damaging the region’s economy and wider society.

The report focused on the experiences of black and ethnic minority communities, women, the LGBT community, disabled people and lower social economic groups such as white, working class boys. It set out a number of recommendations, including a call for existing leaders to ensure diversity in their workplaces, identify talent and then mentor and coach that talent to produce future leaders.

Mayor of the West Midlands, Andy Street, who also chairs the WMCA, originally launched the Inclusive Leadership Pledge in January in Birmingham and today (Wednesday February 27) held the Black Country launch at the University of Wolverhampton

Businesses and organisations from across the region came together for the event in the Chancellor’s Hall with a number signing up to the pledge. These included the University, City of Wolverhampton Council, Royal Wolverhampton NHS Trust, Wolverhampton Wanderers, Black Country Living Museum, Dudley College, Actuation Systems Collins Aerospace, Black Country Chamber of Commerce and Birmingham Metropolitan College.

The WMCA is now aiming to get 1,000 businesses and organisations to sign up to the Pledge.

The University of Wolverhampton has pledged to create a staff base that is more representative of the communities it serves, increase the number of female and BAME staff in senior academic and professional roles and to reduce the BAME student attainment gap.

University of Wolverhampton Vice-Chancellor, Professor Geoff Layer, said: “We’re delighted to have hosted the Black Country launch of the Pledge alongside the Mayor and the WMCA and that a number of organisations chose to sign up.

“It is really important for the University to be involved in this initiative. It is about recognising the issue of the lack of diversity at leadership levels and actually doing something about it.

“It is only by taking these first small steps that we can go onto to tackle the big problem of the deficit in our boardrooms and at senior leadership level but also to create a workforce that is representative of our communities. The other issue that we are pledging on is to tackle the issue of the gap in attainment levels of our BAME students.”

Mayor of the West Midlands Andy Street said: “I am delighted that the University of Wolverhampton and many other Black Country organisations have signed up to the Inclusive Leadership Pledge.

“Diversity is one of the key strengths of the West Midlands – but many boardrooms are missing out on fresh talent and alternative ways of looking at an increasingly globalised world.

“The Inclusive Leadership Pledge is a commitment from our biggest employers and organisations that they will improve diversity in their leadership.

“We want 1,000 local businesses and organisations to sign up to the Pledge.”

The Inclusive Leadership Pledge states: “We pledge to embed inclusivity in our organisation’s ethos and culture, so that every employee has a fair opportunity in recruitment, promotion and progression. We pledge that under-represented groups will be actively supported so that we can collectively make a difference to the leadership of the West Midlands.”

The statement is supported by a number of pledges to take action on by each organisation.

Anita Bhalla OBE, journalist and chair of the Leadership Commission, said: “Businesses are understanding that under-representation at leadership level limits aspiration and leads to disaffection. They are signing up to create an environment where future leaders from all backgrounds can be nurtured, acknowledging this ultimately will be good not just for their business, but for society.”

Businesses and organisations can get more information and sign the Inclusive Leadership Pledge online at: www.wmca.org.uk/inclusive-leadership-pledge 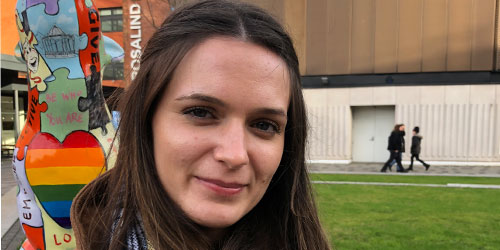 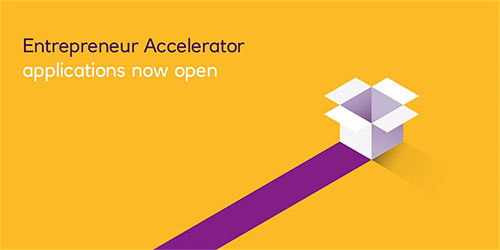 NatWest teams up with University to help aspiring entrepreneurs 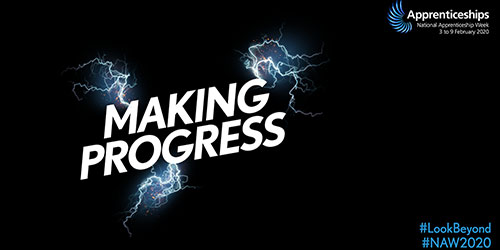