Academic to speak at United Nations

A University of Wolverhampton academic has hit the right note with her work on an international project and has been invited to speak at the United Nations.

Dr Sarah Browne, Head of the School of Performing Arts based at the University’s Walsall Campus, has been honoured for her work on the UK premiere of the Hear Her Song project.

Following the success of the initiative, which premiered at the Arena Theatre in Wolverhampton earlier this year, Dr Browne has been appointed to the advisory board of The Canales Project and has been invited to speak at the United Nations in New York in September 2019. 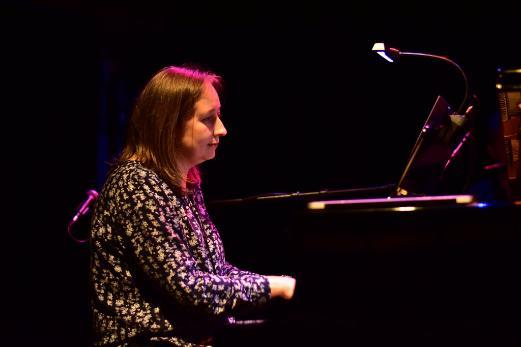 Hear Her Song was originally conceived by The Canales Project, who worked in partnership with Sarah and the University of Wolverhampton to commission ten songs written by British female composers. The songs recognised the work and achievements of ten remarkable honourees from across the world. The performance was presented in Wolverhampton, marking the first production of Hear Her Song in the UK. Dr Browne also appeared on-stage, alongside the composers, students from the University of Wolverhampton, and the founder of The Canales Project.

Dr Browne's appointment to the advisory board of The Canales Project means that she will be instrumental in enabling Hear Her Song to continue its global reach through working with the UN and its ambassadors.

Dr Browne said: “I am deeply honoured by my appointment to the advisory board of The Canales Project.

“Moreover, I am eager to work with them to extend the success of Hear Her Song to countries all across the world. Speaking at the UN is a fantastic opportunity to promote the voices of women and girls and highlight the ways in which the University of Wolverhampton is enabling them to achieve their potential.

“I am passionate about helping girls find their voice and I’m really looking forward to working with both The Canales Project and the UN in extending the remit of Hear Her Song across the globe.”

The partnership with The Canales Project - a US based organisation which aims to give voice to issues of identity and culture through music and conversation - was formed as a result of Dr Browne's work in musical theatre, including her publications on feminist readings of the musical.

For more information about how the School of Performing Arts can help you find your voice, or for information on Hear Her Song, contact sarah.browne@wlv.ac.uk or visit the next Open Day on Saturday 17th August 2019. 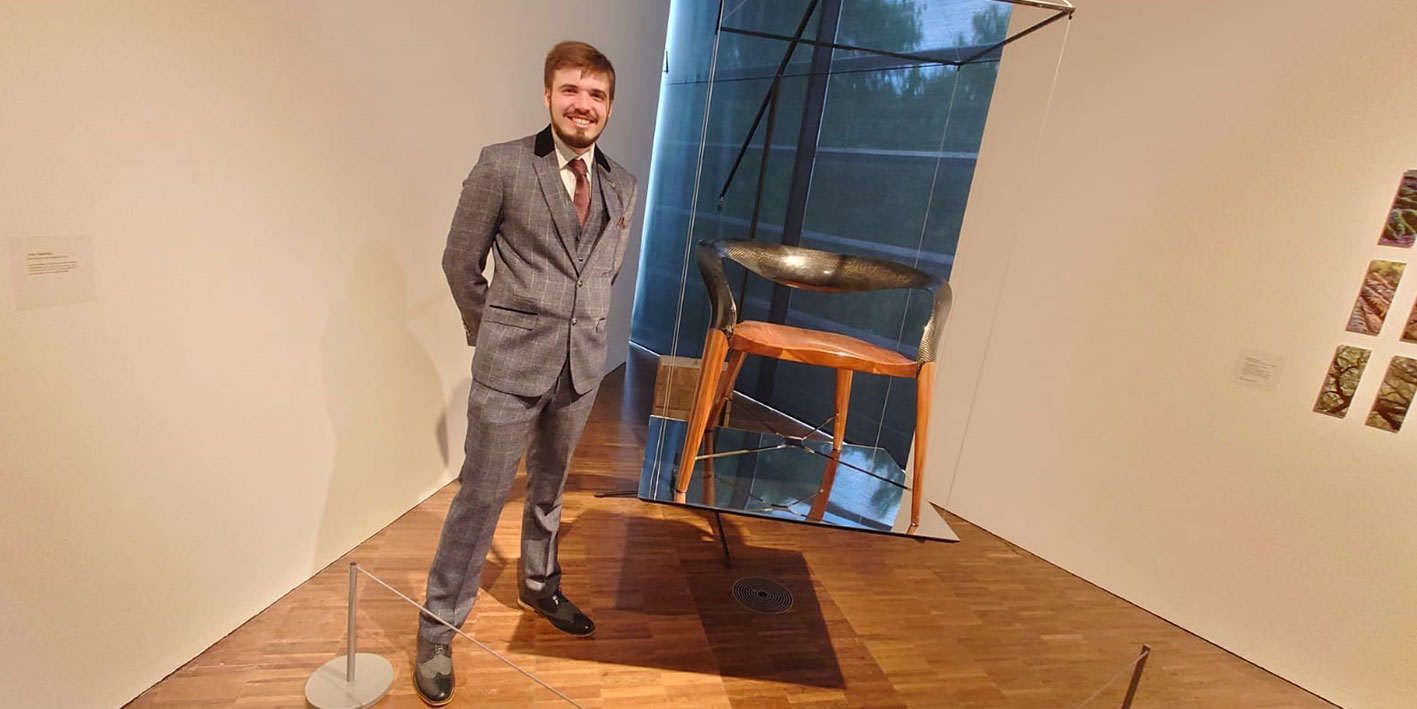 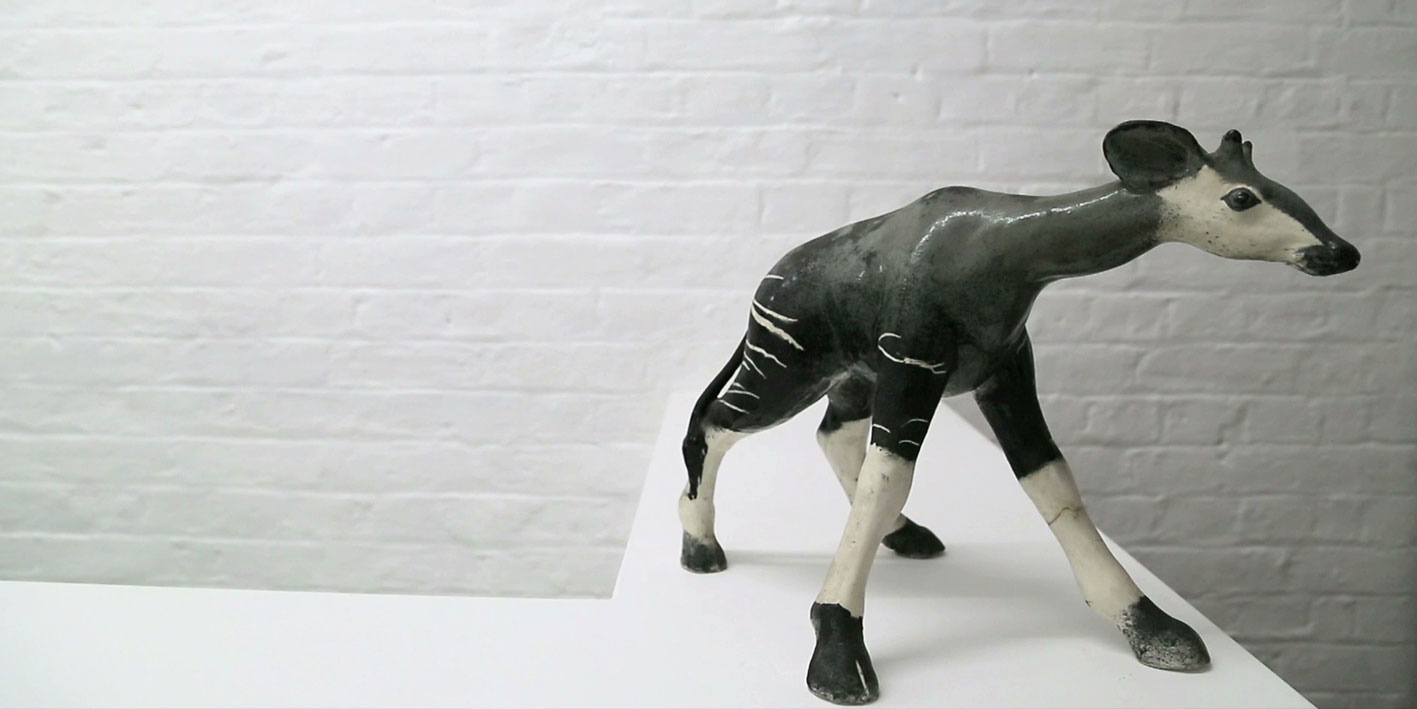 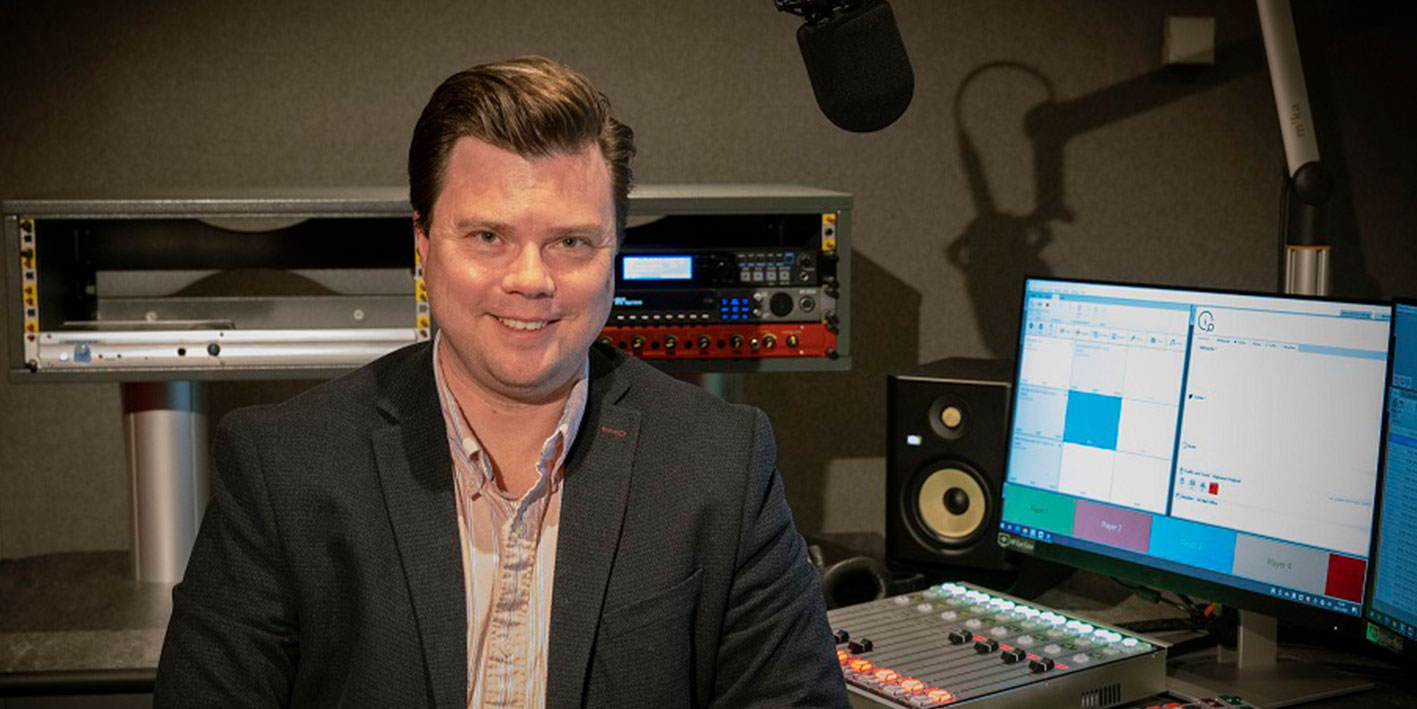