WLVGRAD: KELLIE MAKES A SONG AND DANCE ABOUT GRADUATING 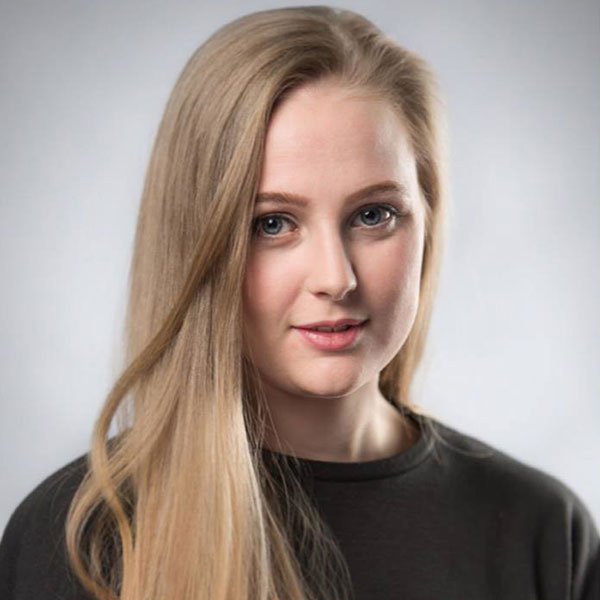 “I realise how much I’ve grown and how much I’ve learned over the three years of study. I was motivated, inquisitive, in control, creative and determined.”

Kellie is really making a song and dance about graduating after securing a First Class Honours Degree in Drama and Musical Theatre.

Kellie Foster, 21 from Southend in Essex, studied A Levels at South Essex College in 2015 but didn't quite make the grade for her first choice universities.

Her aim had been to study drama at a London based university but when she didn't get the results she needed for the particular course she had chosen. She went through the Clearing process and was offered a place at the University of Wolverhampton studying Drama and Musical Theatre.

Having always focused on drama, Kellie thought that she would be restricted to a drama-specific course but the combined degree she chose at the University of Wolverhampton showed her that she didn’t need just one particular skill set.  She also found that attending University really helped to boost her confidence.

She said:  "Once I’d handed in my dissertation, which is one of my proudest moments, I realised how much I’d grown and how much I’ve learned over the three years of study. I was motivated, inquisitive, in control, creative and determined.

"The course at the University of Wolverhampton was intriguing and, although it was a little further than I wanted to go - it's quite far away from Essex - when I was offered a place I felt like I could breathe again.

“I have become a much more open, confident and aware person because of my course and the staff on it. They really help nurture each student into a fully-fledged adult who can think and speak for themselves.”

Kellie is currently working at Adventure Island, Southend on Sea as a Catering Team Leader but hopes to study for a Master’s Degree and is saving up to travel.