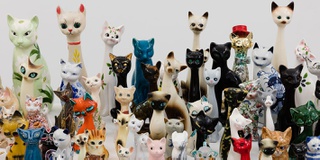 A community activist and Windrush campaigner has been honoured by the University of Wolverhampton.

Patrick Vernon has a 25-year track record working in health and care, and led the campaign for Windrush Day and amnesty for the Windrush Generation.

He received an Honorary Doctor of Letters from the University at a graduation ceremony on Thursday, 20 September 2018.

The award was presented in recognition of Patrick’s contribution to the voluntary and public sector over a number of years and in particular his historical work around family genealogy and identity of migrant communities particularly African and Caribbean communities.

He said: “As a child of the Windrush Generation born in Wolverhampton along now with three generations of the Vernon family It is great to be honoured by the University of Wolverhampton to receive an honorary doctorate for my work over the years for advocating, campaigning and developing content and learning on the heritage of African and Caribbean community from family history, 100 Great Black Britons, Windrush Generation. Also, the recognition reflects my wider work on migration histories, race equality, mental health and wellbeing.” 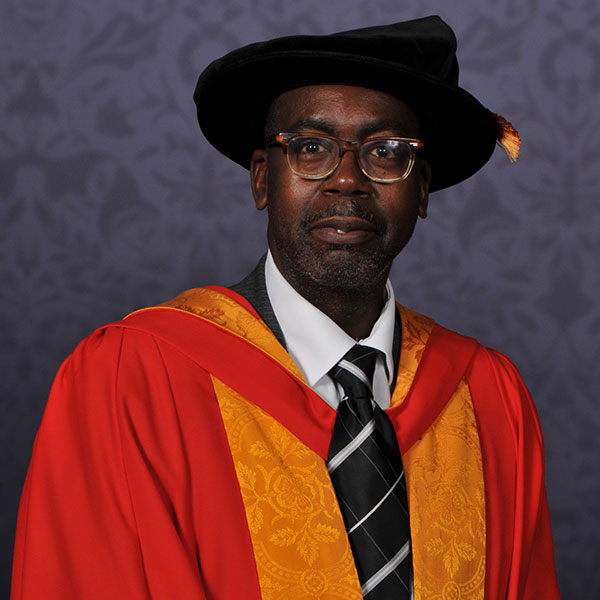 Patrick Vernon OBE was born in Wolverhampton and went to Grove Junior School, Colton Hills and Wulfrun College. He is Patron of ACCI mental health charity based in Wolverhampton.

In 2017 he was guest editor for Black History Month magazine and in 2018 led the campaign for Windrush Day and amnesty for the Windrush Generation. He was awarded an OBE in 2012 for his work in tackling health inequalities for ethnic minority communities in Britain.

He was the first Director of Black Thrive, a mental health multi agency tackling mental health in Lambeth, former Non-Executive Director of Camden and Islington Mental Health Foundation Trust, Health Partnership Coordinator for National Housing Federation, committee member of Healthwatch England, NHS England Equality Diversity Council, and Director of Brent Health Action Zone. He is a former member of the Labour and the Coalition Government Ministerial Advisory for Mental Health.  Patrick was a Former Councillor in Hackney between 2006- 2014.

Patrick is also founder of Every Generation Media and 100 Great Black Britons, which develops education programmes, publications and films on cultural heritage and family history. Patrick was made Pioneer of the Nation for Cultural History by the Queen in 2003. He is a leading expert on African and Caribbean genealogy in the UK.

He is a Clore and Winston Churchill Fellow, Fellow at Imperial War Museum, and former Associate Fellow for the Department of History of Medicine at Warwick University. 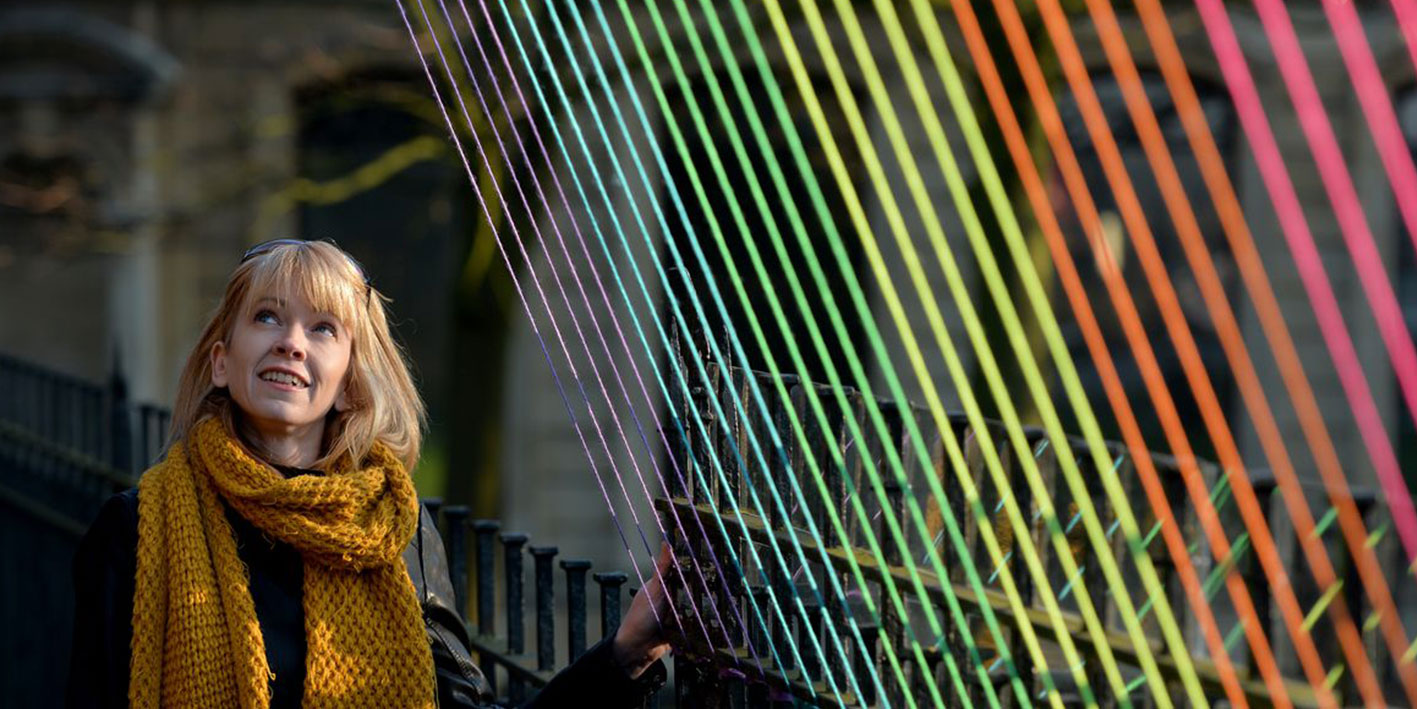 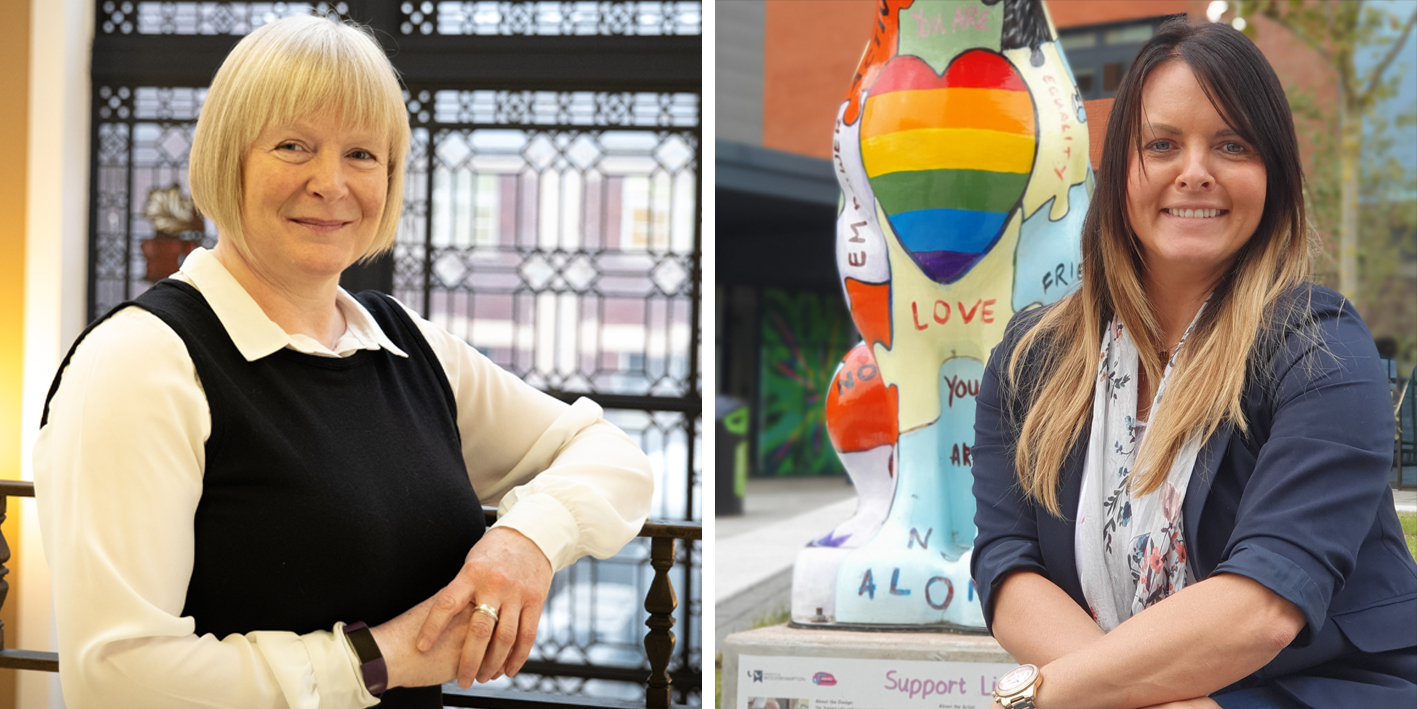 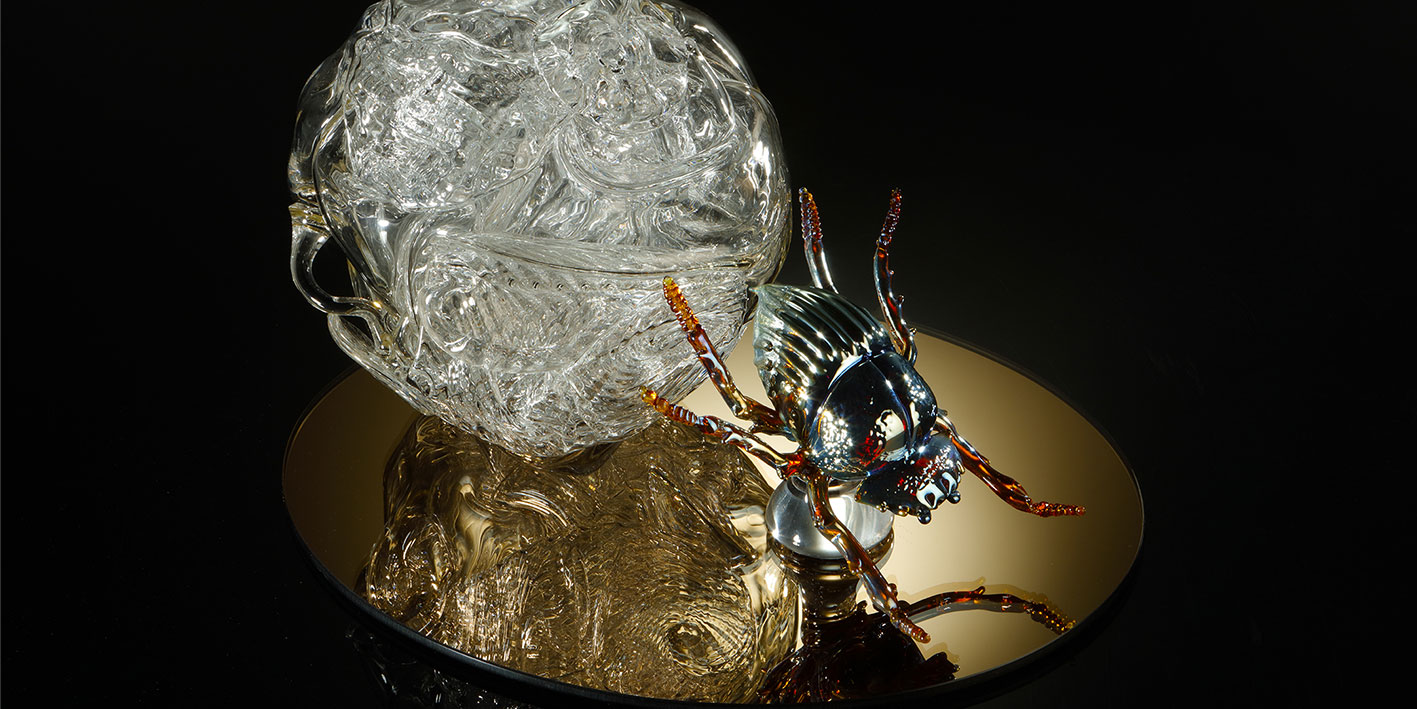 Photography studio puts the art of glass in the frame