Students get dramatic advice from the National Theatre 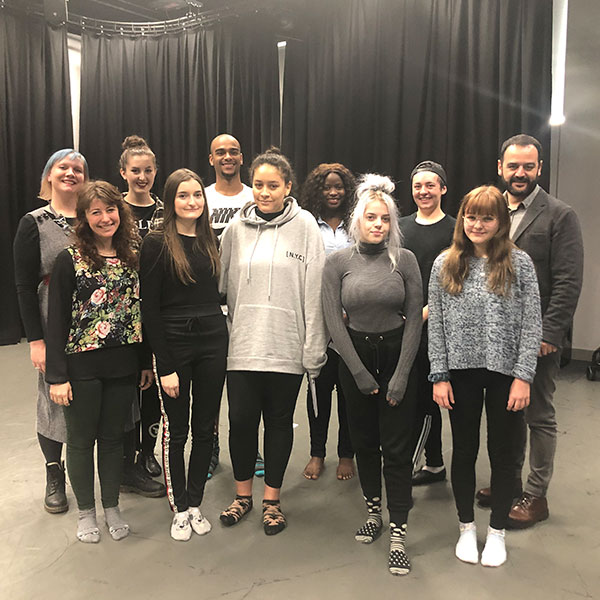 University of Wolverhampton students benefited from some dramatic advice from one of the country’s leading theatres recently.

Acting, Musical Theatre and Drama students attended a workshop at the School of Performing Arts at the University’s Walsall Campus which was delivered by the Associate Director of the National Theatre’s production of The Curious Incident of the Dog in the Night-Time, Anna Marsland.

The National Theatre is based in South Bank, London, and stages over 20 productions each year including new plays, musicals, re-imagined classics and work for young audiences, connecting professional theatre-making with English, Drama and Theatre Studies curriculums.

The Curious Incident of the Dog in the Night-Time was recently screened for students in the Black Box Theatre at Walsall campus as part of a national tour which also visited Doncaster, Greater Manchester, Hornchurch, Sunderland and Wakefield. The new 90 minute version by Simon Stephens was re-staged in the round specifically for schools audiences.

Anna talked to students about acting and performance techniques and processes, looking closely at the script and text of The Curious Incident of the Dog in the Night-Time, exploring routine and making them think about genre.

Anna said: “In the workshop we used ‘actioning’ as a device for exploring the text of the play, supporting the physical and emotional drive of the text and the characters’ objectives – the text isn’t just the emotions of each character, it’s about the impact each character has on another.”

Sophie Hill, Acting Student, said:  “The workshop showed us more of a broader scope of the devising process which helps with so much more than just acting – it helps with directing and, for some of us who want to be teachers, it helps us to create.”

Claire Hampton, Subject Leader for Drama at the University, said: “It was so exciting to have someone like Anna coming in, from that level, to work with our students.  Being able to put some of what they have already learned into practice in a workshop working with someone at such a high level in the industry is a real confidence boost for them.”

Anyone wanting to find out more about Performing Arts courses should register for the next Open Day on Saturday 2nd February 2019. 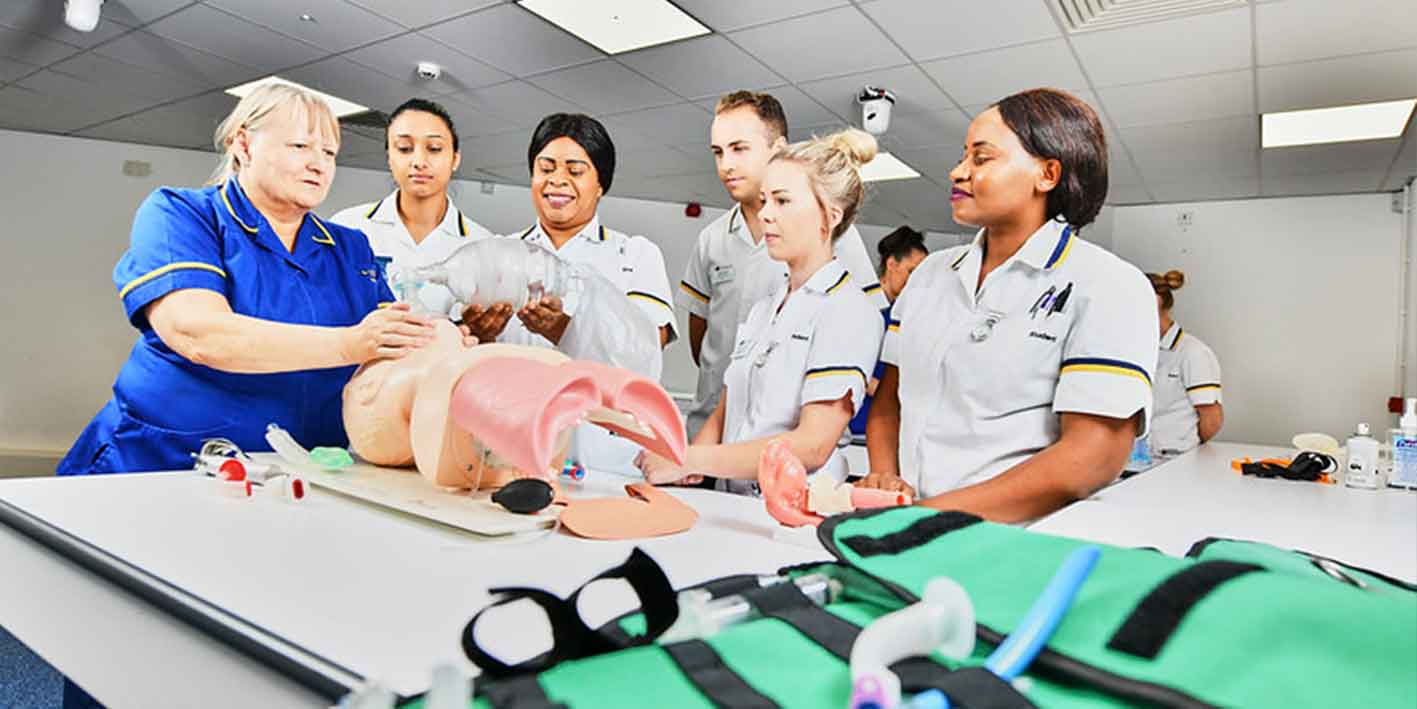 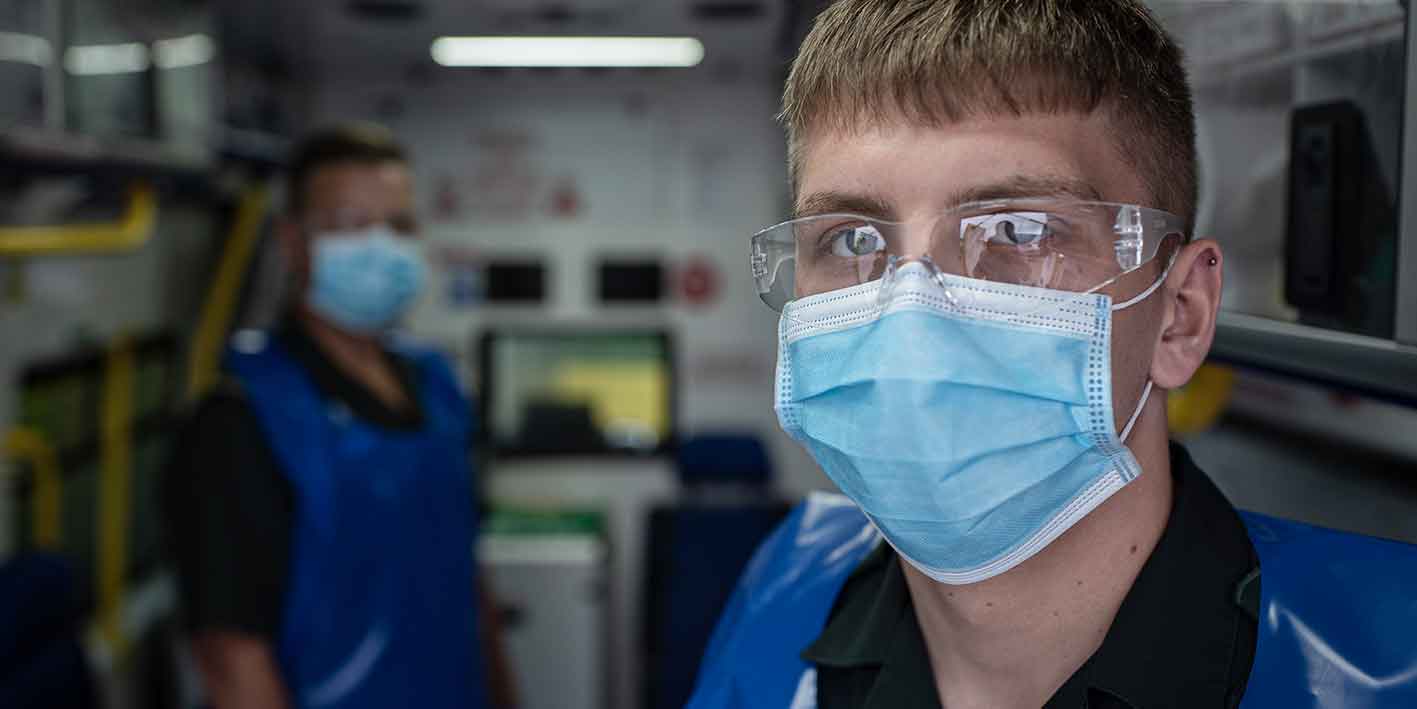 What it's like being a paramedic on the COVID frontline