International student touches down in Wednesbury

An international student studying at the University of Wolverhampton has shown he is on the ball after being signed up to play for Wednesbury Rugby Union Football Club.

A keen rugby player, Stanley plays for Mutare Sports Club in Zimbabwe and has been playing rugby since he was 9 years old. He contacted the Wednesbury Rugby Union Football Club manager, Neil Hainse, who invited him to attend a training session where he was successful in being picked for the team. 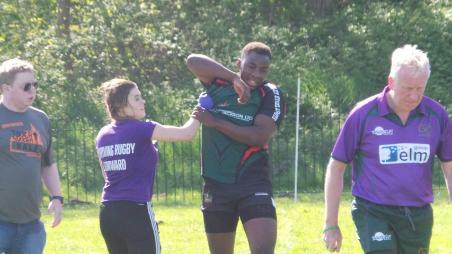 Stanley said:  “I really like my course because I get to interact with other students from diverse cultures and I’m learning a lot about different traditions.  I have made friends with people from Costa Rica and Lithuania and am looking forward to studying Economics & Social Policy.

“I’m a big fan of the game of rugby and wanted to spend some time playing in England whilst I was studying so being picked by a local team is really exciting and rewarding for me – an added bonus to my studies.”

Neil Hainse, Manager at Wednesbury Rugby Union FC, said:  “Stanley called me to ask if there were any opportunities to play at the club – he was so polite it was like a breath of fresh air. We arranged to meet at the next training session, I gave him some old kit and the rest is history as they say.

“He’s not just a quality player on the field but the way he conducts himself off the field is second to none at the club.  He is a credit to himself, his family and the University. He naturally shows the core values of our sport – respect, teamwork, discipline and sportsmanship.   We definitely unearthed a gem when Stanley came along.”

Stanley’s ambitions are to get a first degree at the University of Wolverhampton as well as to play rugby for a major club in the English Rugby Union league.  He scored a try in his first match against Essington, with Wednesbury dominating the match. 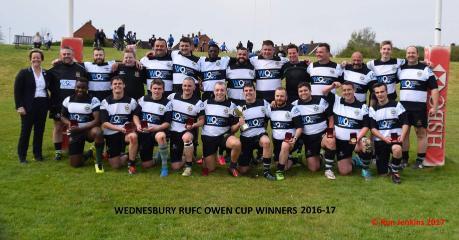 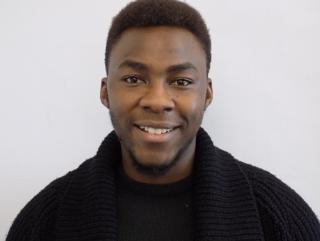 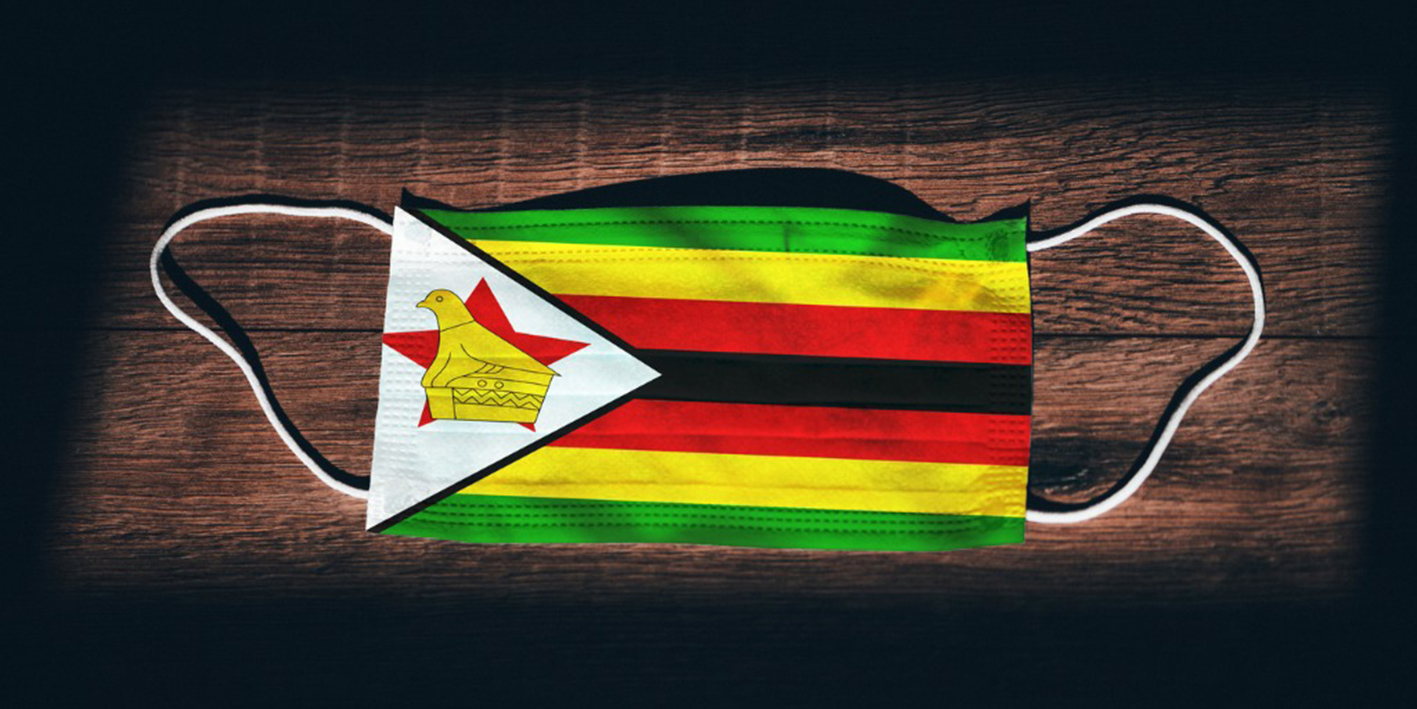 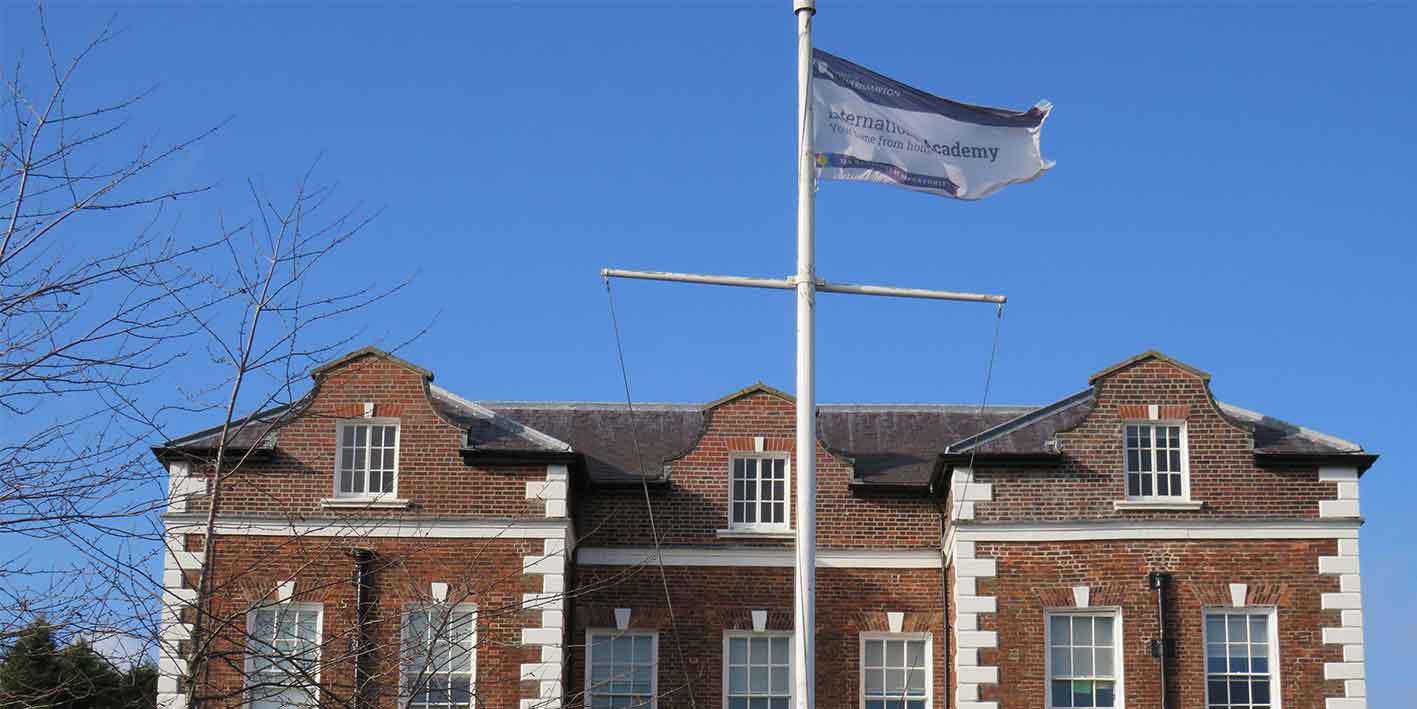 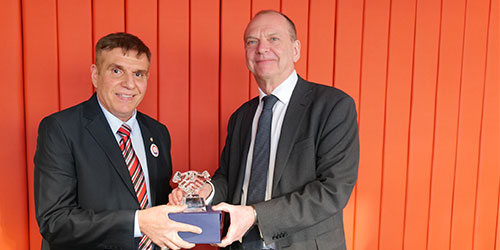