Nurse of the Year award shortlist for pioneering Clare

A pioneering University of Wolverhampton staff member is in the running to be named Nurse of the Year.

Clare Dickens, Mental Health and Wellbeing Co-ordinator, is up for the prestigious Nursing Times Award 2017 after introducing a unique programme to help students deal with suicide and self-harm. 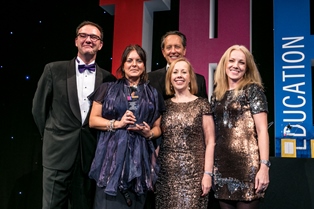 ‘Three Minutes to Save a Life’ trains staff members to recognise early warning signs in at-risk students and explains how they can escalate concerns proportionately and compassionately.

More than 600 staff – including security, caretaking and cleaning staff who have regular out-of-hours contact with students – and students’ union officers have so far been trained in workshops dedicated to tackling the issues of suicide, self-harming and emotional resilience.

A further 300 students have received the training and are now equipped with the same tools, knowledge and confidence to save a life.

Clare trained as a nurse at the University, graduating in 2004. She is now part of the Faculty of Education, Health and Wellbeing.

She said: "Nursing is a privilege. Anyone who works in it will tell you that. It's your life, not just a job.

"Although I don't particularly like the attention from being shortlisted for the award, it is really raising the profile of the work that the University is doing to tackle mental health issues.

"The University is already in a unique position as it has 23,000 students, 3,000 members of staff and several campuses that can up to 40 miles apart.

"Because of this we needed a unique, strategic response to the issues of mental health and I'm proud to be part of that.

“The training is delivered with an honesty which means participants have to consider the issue of suicide and the stigma associated with it. Course attendees are left with an invitation to intervene with people in distress, but also how to deal with their own emotional distress as well.”

The mother-of-three wants to make Wolverhampton a 'city safe from suicide'.

She said: "I grew up in Wolverhampton and now I have my children growing up here and I want to make it as safe as possible for them. It's shocking when you hear that suicide is the biggest cause of death for males under the age of 45.

"We need to work to stop this now."

Stuart Guy, Senior Lecturer in Mental Health Nursing, nominated Clare. He said: “I am thrilled and delighted that Clare’s hard work continues to be recognised in the shortlisting for this prestigious nursing award. Clare epitomises all that is positive about mental health nursing. She is passionate and compassionate about reducing the rates of suicide within society, and I have not met

another nurse who has single-handedly effected such a positive change.”

The University won the Outstanding Support for Students award at the Times Higher Education Awards 2016 for the Three Minutes to Save a Life programme.

The winners of the 2017 Nursing Times Awards will be announced at the prestigious ceremony on 2 November at the Grosvenor House Hotel, Park Lane, London. 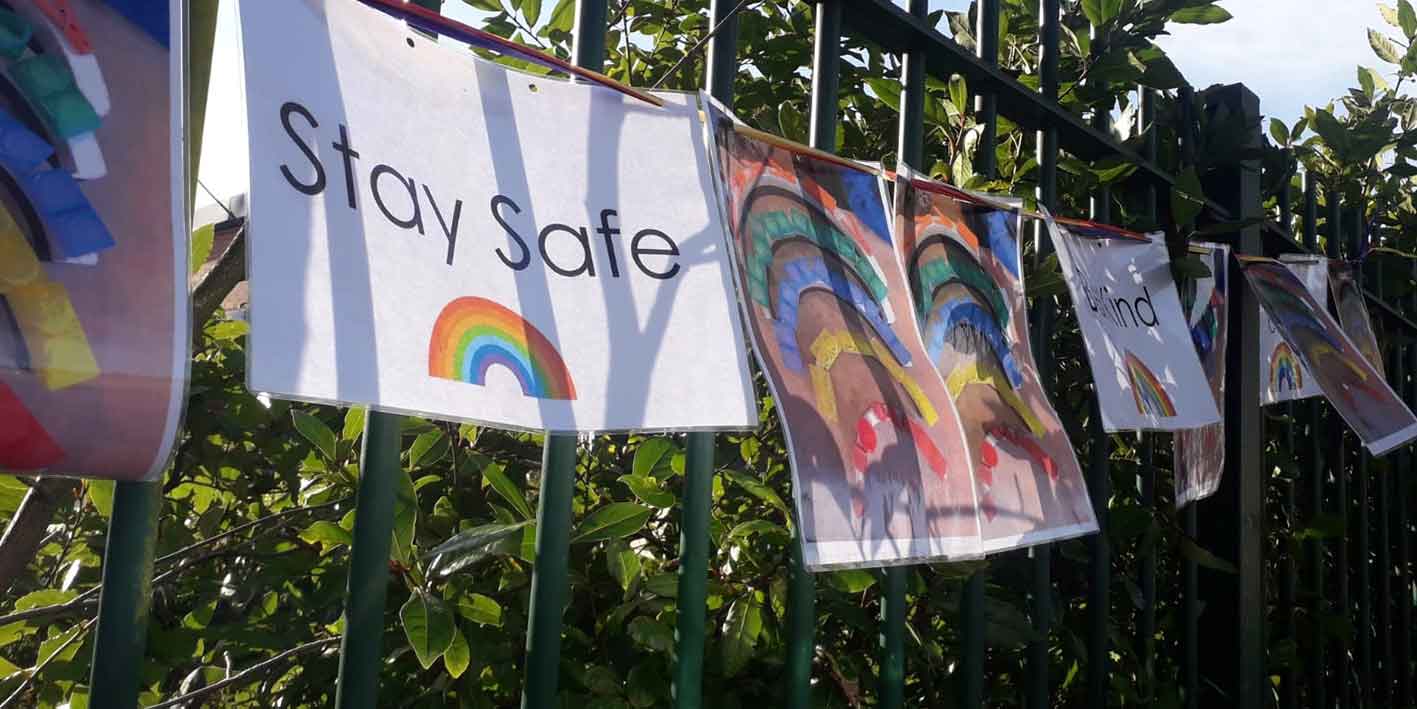 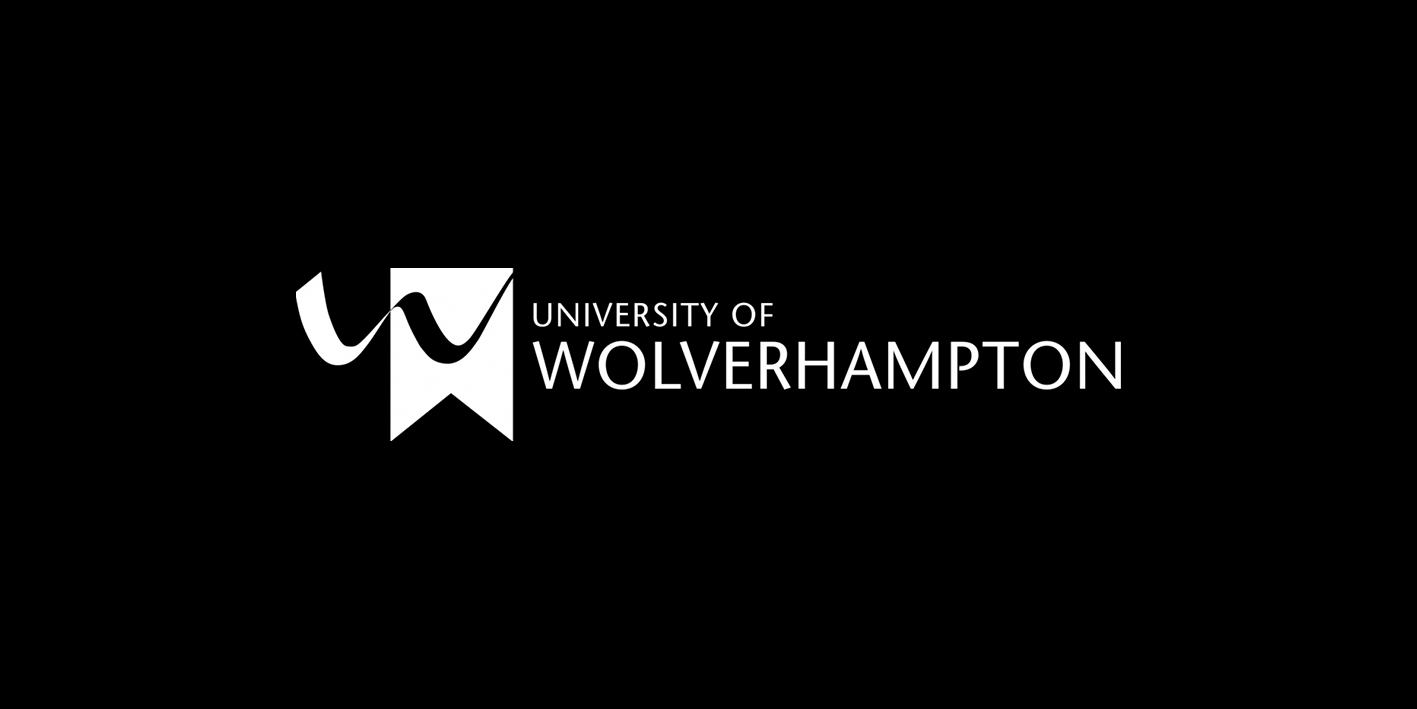 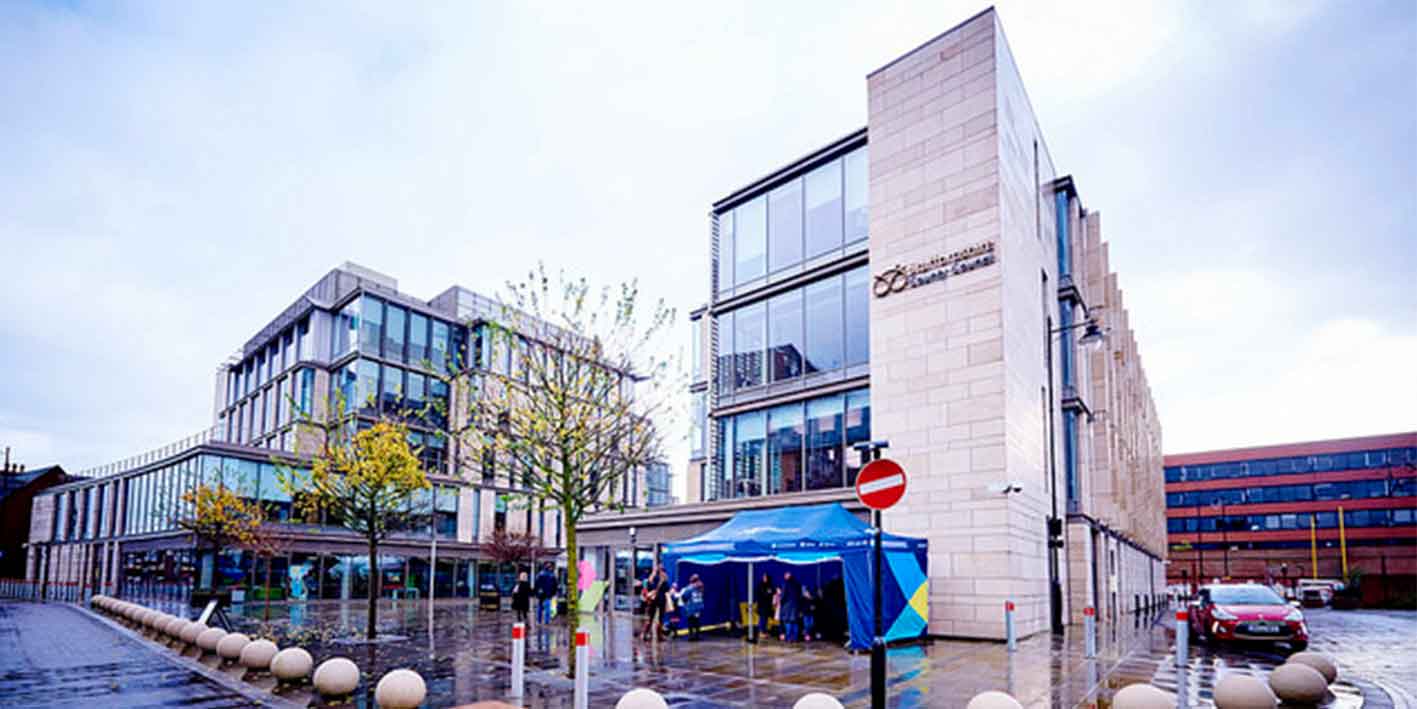