The only University race team competing in the first round of this season’s MSV F3 Cup are celebrating three first place victories and two fastest laps following their first round at Donington Park National this weekend.

Engineering students in the University of Wolverhampton Race Team (UWR) have shown that they have mastered a winning race formula – and, coupled with the expertise and experience of driver, Shane Kelly – are now dominating the grid and look set to be strong contenders for the race title.

As the only University competing against 17 other teams in this season’s MSV F3 Cup, the Race Team will be competing in all rounds across the season at world famous tracks including Spa Francorchamps, Brands Hatch, the home of the British Grand Prix and Silverstone.

Engineering students are taught how to run a car professionally to the standard of a Formula 1 team under the help and guidance of Professional Motorsport Engineer, Matt Fenton, and Professional Driver and Team Mentor, Shane Kelly.

An investment of £12 million in the University’s engineering facilities at its Telford Innovation Campus in Priorslee will see the creation of world class education facilities for University engineering students including industry standard design, development and testing facilities as well as Motorsport workshops which are home to the single seater race cars (Formula 3, Formula Renault and Formula Student) and also the Morgan Plus 4 Babydoll which the team are also running in the AR Morgan Challenge. 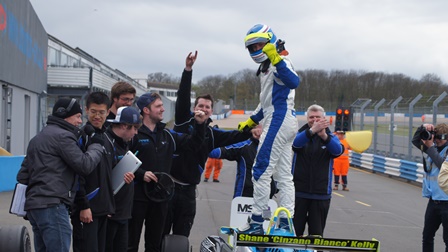 Speaking after the final race of the weekend, UWR Driver Shane Kelly said:  “You couldn’t ask for a better start to the season with three wins, and fastest lap in two of the races. The students are living and breathing the car at the moment and the amount of work that they put into the team is amazing.”

UWR Team Principal, David Tucker, said: "This weekend was a big test for the team, the first F3 event we've undertaken at Donington along with an AR Morgan Challenge race on Saturday at Silverstone saw the team split across two events for the first time. The painstaking preparation and planning worked well with smoothly executed events running at both circuits simultaneously. Whilst the results at Donington were really positive we're always striving to improve, so preparations for the next event at Brands Hatch are already being put in place, which we’re all looking forward to and which we’re all focused on.” 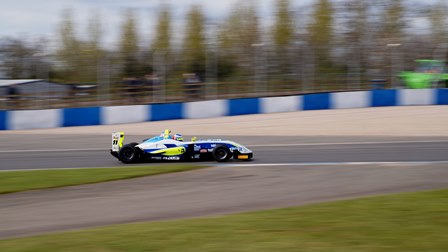 The team’s F3 car has a 2 litre Mugen engine supplied by NBE which, when compared to the Formula Renault raced last year in the Monoposto Championship, is highly dependent on aero dynamics representing a step up in technology for students working on the vehicle.

The next race is on 14th and 15th May at Brands Hatch.

For more information about the range of Engineering courses on offer at the Telford Innovation Campus: www.wlv.ac.uk/uwr  and follow the UWR Race Team’s progress: 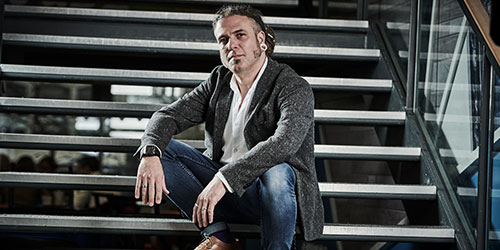 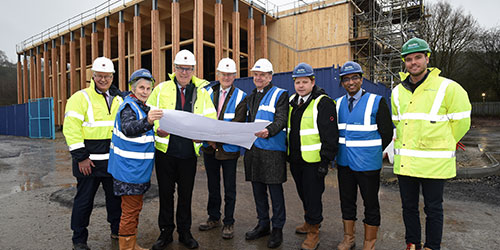 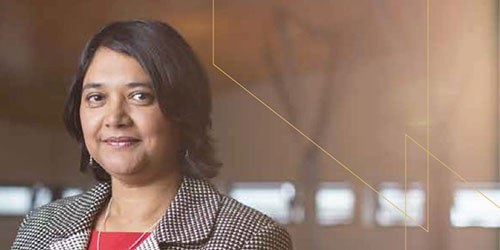